Byzantines should have been added at release to fight with arabs.

well, werent the byzantines somewhat a part of the HRE? (IF the speculation we do is correct)

No they weren’t at all.
HRE = Germany and northern Italy
Byzantine = Greece, Turkey and for a while southern Italy

And southern Spain for a while

I think I must have misread that elsewhere

However I think HRE may fight arabs too, within crusades, no?

And southern Spain for a while

I wouldn’t go that far. A very short lived conquest between 527 and 565 during the catastrophic (from a financial and long-term pov) campaigns of Justinian towards the western Mediterranean. Soon after, Iberia was forever lost to Visigoths.

I think I must have misread that elsewhere

I actually made a topic about them some time ago with historically based ideas about their unit roster. You guys can check it out and share your opinion if you wish.

The game is most likely way past the development stage of designing civ units, yet I’d like to share with you some unit concepts for the Byzantine army that I at least am more aware of than of other medieval cultures. And hopefully the dev team has also done a thorough historical research to take ideas and create interesting and appealing units for every civilization. Maybe if Byzantines don’t make it to the base game, this post could still offer ideas and inspiration for future DLCs. So, I …

Someone is salty hm?

A very short lived conquest between 527 and 565 during the catastrophic (from a financial and long-term pov) campaigns of Justinian towards the western Mediterranean. Soon after, Iberia was forever lost to Visigoths

It wasn’t really my intention to start a debate but I get what you’re saying.
Well, sometimes just feels a little harder to let it go. Especially if the discussion comes down to a topic that you may have good knowledge of or even spent years of studying it.
(I speak generally here, not about this or any other particular topic or post)

For an 8 civ game, I really would like to see very different diverse civilizations, so far I really like how the mongols can pack up their buildings and move them somewhere else, I hope the rest of the civs have unique bonuses like this that makes them fun to play and hard to learn all the civs

As well as eastern France, most of the Netherlands and parts of the Slavic and Baltic regions. Which is why its addition as a civ in the game makes little sense.

What do you guys think about adding the Byzantines?

Wonder who is representing the vikings in the williams campaign?

AoE IV is gonna have much more work put into every civilization’s art style than the previous games, and that takes time and money.

In AoE II you can slap a unique unit on a civ, shuffle their tech tree around, give them some bonuses, and boom, new civ.

They’ll probably make a campaign only civ like all the Campaigns in AoE III having non-playable civs. I imagine early Rus with some unique units.

As well as eastern France, most of the Netherlands and parts of the Slavic and Baltic regions. Which is why its addition as a civ in the game makes little sense.

The Baltic region was not part of the HRE but of the Teutonic Order. Even the later Prussia was never part of the HRE.
The Western Parts of the HRE weren’t French back then, they only become French much later. Even to this day there are some German speaking people in Eastern France.

The Holy Roman Empire is not much different than the Chinese Empire. China also still has other ethnicities in their central area, especially in the south to this day. 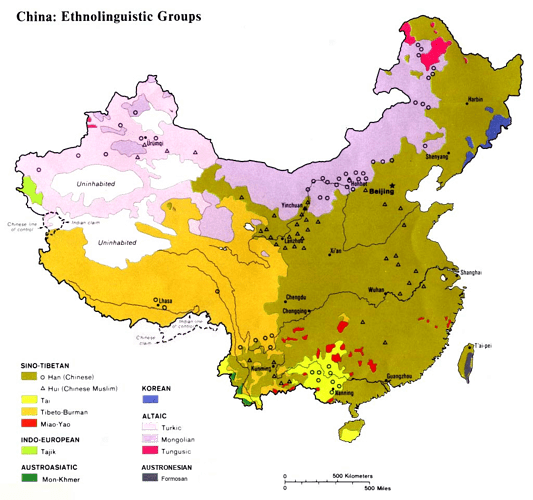 Same with the Delhi Sultanate that ruled areas from todays Pakistan all the way to southern India. Those regions are still culturally diverse today and even more so over 500 years ago. 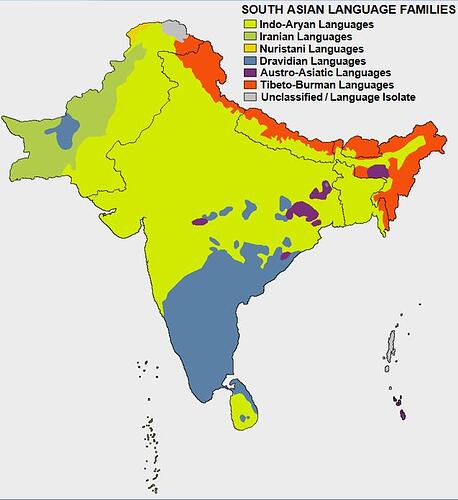 Just because you know Europe better and those cultures are independent countries today doesn’t mean they are more diverse.
Dutch and German are very similar languages and also everyone used to share the same religion (Catholic Christian) in the Middle Ages in Europe. While China and India had more religions, language and cultural diversity.

This is why I’m happy they didn’t give us an “Indian” civilisation, because that would be like combining all Western Christian (Catholic after the Great Schism of 1054) Civilisations into one Civilisation.

Wonder who is representing the vikings in the williams campaign?

English with 1 unique unit (the Axe Man). All other units we saw when they talked about “Vikings” are English.
Probably because they are not Vikings at all. Danish settlers that moved there centuries ago and already have been christianised and Scandinavian armies lead by Christian kings. Definitely not Vikings.
If the Campaign cut scenes will be anything like the trailer it will just make people dumber instead of teaching them anything.

I don’t want to have to read up what actually happened after I played a campaign about a part of history that I don’t know well enough yet to check if what they said is correct.

isnt that exactly WHY it makes sense? it covers many nations, so only 8 being starting nations is fine.

well… we may not talk about leaks here. But suppose that MS already confirmed that they want each civ to play pretty differently, and what we got so far, it seems likely

brits being classical age, china having their dynasties, Mongols as you said and delhis research focus, all 4 of them seem quite diverse

Don’t forget getting voice acting for all the mercenaries and minor natives that didn’t speak a language spoken by a major civ, they amount to just shy of 20 units each with a unique voice.

who said that?
although i am not if i would appreciate that