First, the UI (while not playing a game) got HUGE. Then, after clicking on the menus, they started overlapping, making for a weird-looking UI. I started experiencing this bug only after update 38862.

Not sure if this is going to help reproduce the issue, but this is the best I can remember me doing: 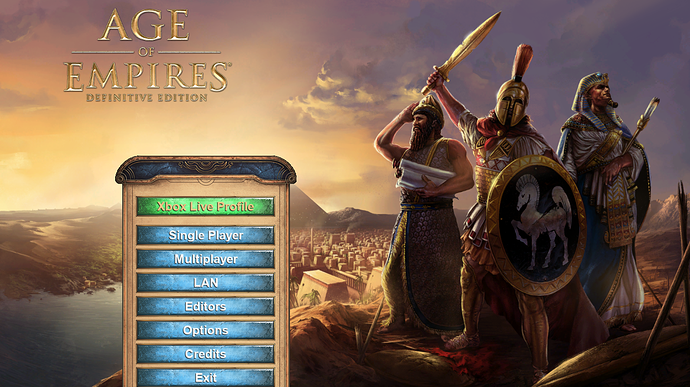 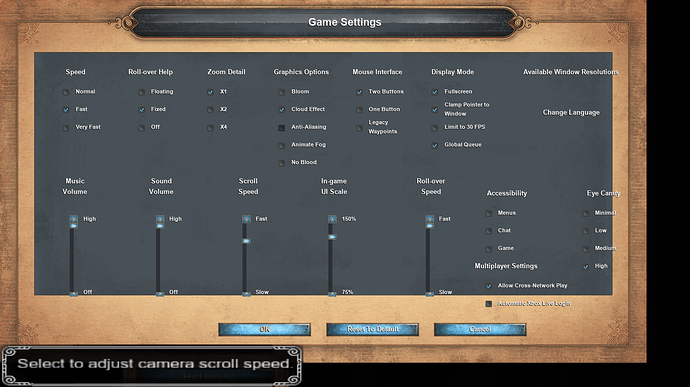 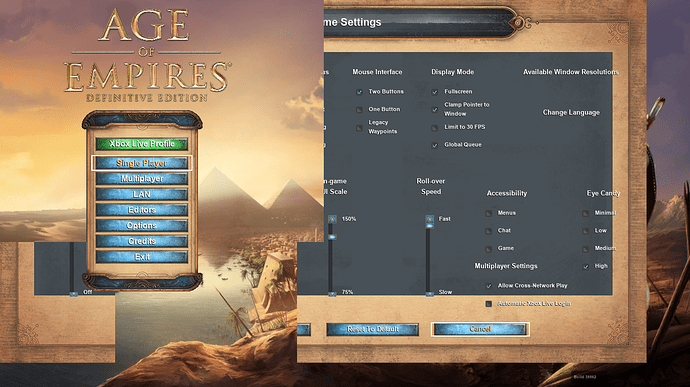 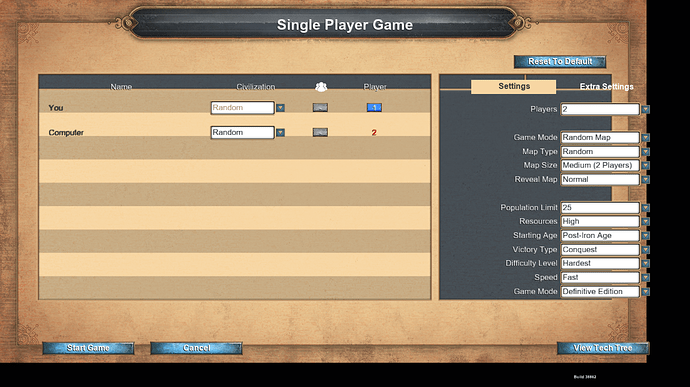 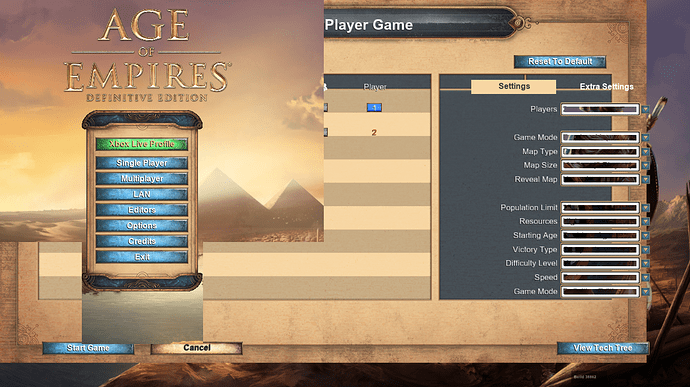 A similar bug happened with Age of Empires 2: Definitive Edition.