There seems to be a “stuttering” that occurs when panning around the map. The interval at which it occurs seems to be intermittent/random but it occurs frequently. This has been an issue since the game released, however, it seems to have improved to at least some degree (though not entirely resolved).

At some point there was another problem in which screen tearing seemed to be occurring with g-sync enabled (and v-sync disabled in-game, as is standard for g-sync), however, this seems to have been fixed. I’m wondering if this stuttering could be in relationship to g-sync in some way or if it’s unrelated. 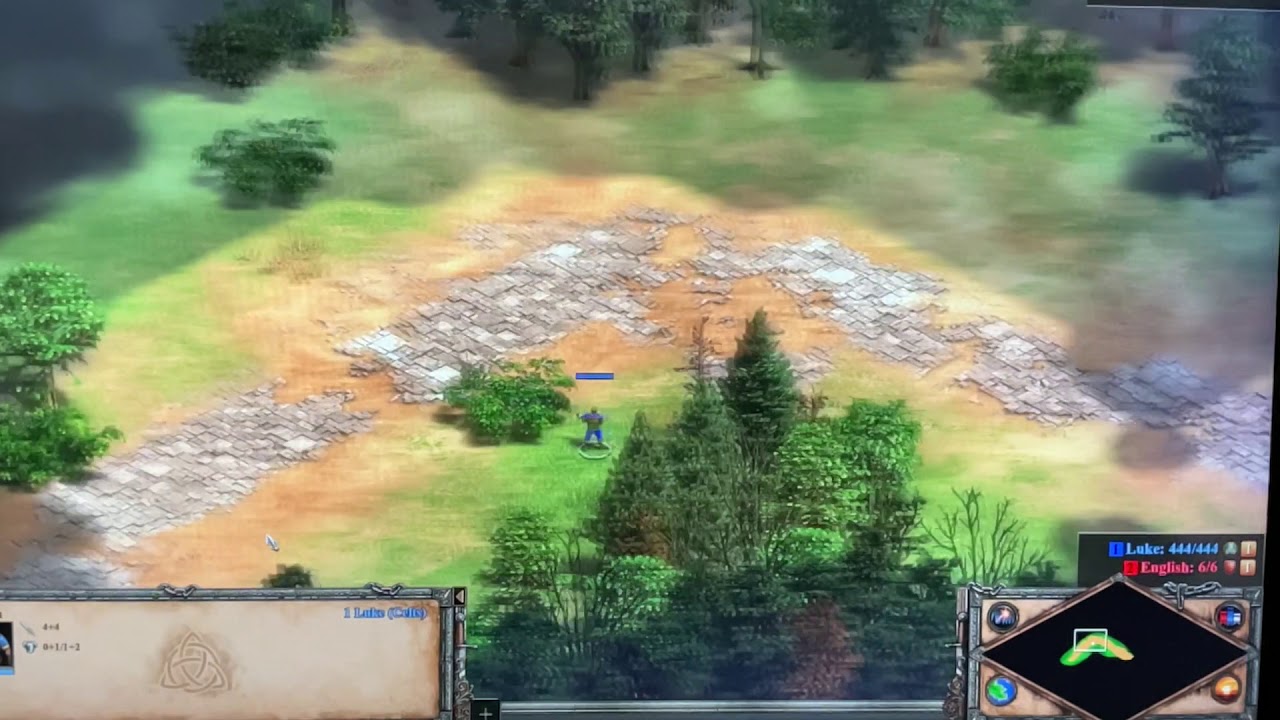 Notice the stutter which occurs near the 11 seconds mark, and also just before the 20 seconds mark. The stuttering may be occurring more than this (in this clip), though those are the two most egregious examples I could find in this particular clip.

Also, I have attached my DxDiag.txt in case my system information is required:

Ok I figured sth out. when i change my refresh rate from windows from 165 to 60 fps, aoe looks like normal again. but why?