Massive out of sync issues in FFA games since last update

The out of sync message pops up and the game stops. The players can still chat though. 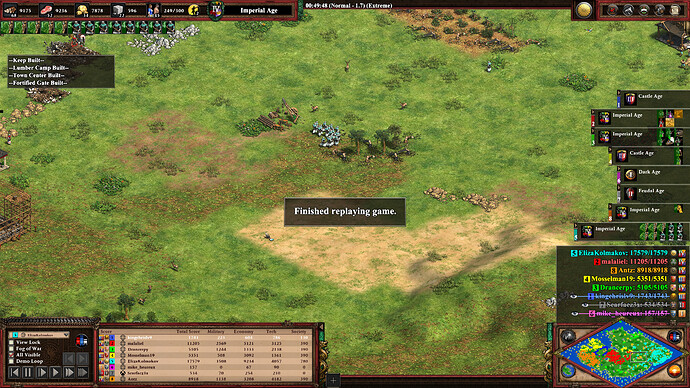 Game Version: Build: 101.101.45340.0 6228353 Platform: Steam Operating System: Windows 10 Gamertag: Mittensthecat11 Issue: Game desyncs with message of The game has stopped because it has encountered an error and has gone out of sync. [Capture.PNG] Reproduction Steps: Here’s how to reproduce the problem: Play anything ranked or unranked, game will desync. Tried unranked lobby game, same issue. ATTACHMENTS: Attached four games

Can be merged. Same issue.

Bumping this, can’t ffa or odd teams in the game anymore because of the desyncs