More statistics after / during the game

I would love to see some more statistics at the statistics screen. I like to see the stats after the game, but i feel some things are missing. 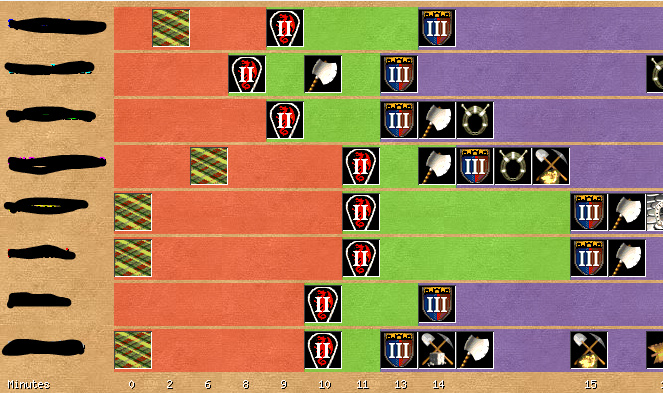 At voobly this is visible at the profile page. It just shows in which minute you do which resources. It is great to compare this time line with the game itself to spot your issues for example.

After the game we also see some time line of the population. This only shows the number of vills and number of military. What i for example what to see is that you can filter on vills only and it just shows all kind of vills (Farmers, hunters, lumberjacks, gold miners, stone miners, idles, …). This is an easy way to look back at the game and see if you had few idles and if your distribution about all resources was good. This will help people to improve.

I also like the same for military. Dont just shows us a graph of just military, but break in down to infantry, archers, cavs, siege, monks and UU. Have some timeline that just show these numbers over time. That makes it much more easy to spot when you was lacking military and what military the enemy had. This also makes it much more easy to analyse your games and thus improve.

These ideas can be even expanded futher. I would love to see an increase in the available stats.

Note: For players stats are only visible after the game, but for spectators /replay the need to be available during the game too.

These ideas can be even expanded futher. I would love to see an increase in the available stats.

Yes. You could add the amount of villagers next to each age symbol.

And a convenient row of buttons for different types of graphs, such as amount of res, villagers, army and apm over time.

I’m for more stats. I’d also like more granularity in seeing the stats. I made this mockup video of the type of thing I’d like in order to see precise stats:

If you go to Yahoo! Finance website and look up a stock symbol’s chart, when you hover over the chart it has a neat mouse-over interaction with precise details about the graph. I’ve always wished AoE2’s stats screen had this or something similar, to show much more detailed/precise info. I made this quick video mockup to demonstrate how something like that might look in AoE2:DE. (When you hover over graph, it shows precise stats for each civ.) I’d love to see this level of detail, as well as the…

Here’s a screenshot of the vid. Where u drag your mouse, you’d see precise stats: 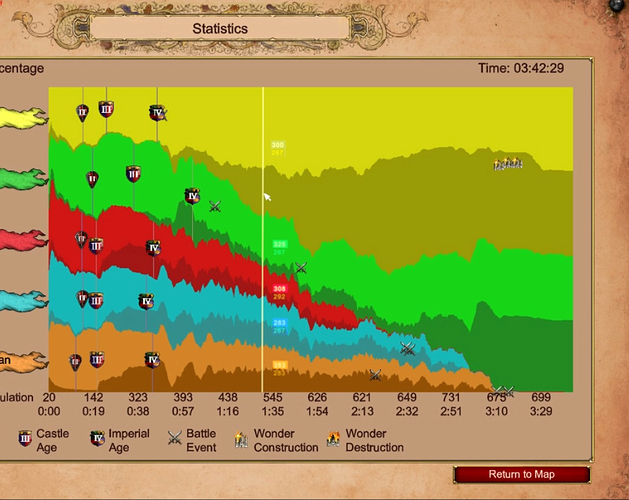 I know this has a design flaw, where as a player is dying and their chart gets too squished, there would be no room for the sliding numbers to show. So, instead, the number stats could maybe just appear on the far-left next to each respective color banner; or the far-right at the side of the chart. (The user-movable vertical line would still be there.)

The vertical line could also maybe have a slight snap/gravity to each major event that occurred, if it’s not too annoying to experience that.

PS: I have a feeling that with Capture Age partnership announced in early May, we’ll someday (hopefully) get flooded with tons of Age II:DE stats and stat views

As long as they make their way to the post-game stats. Check out the video linked from the first post…

Has been announced in the stream for Redbull Wololo. EDIT: More info about it: 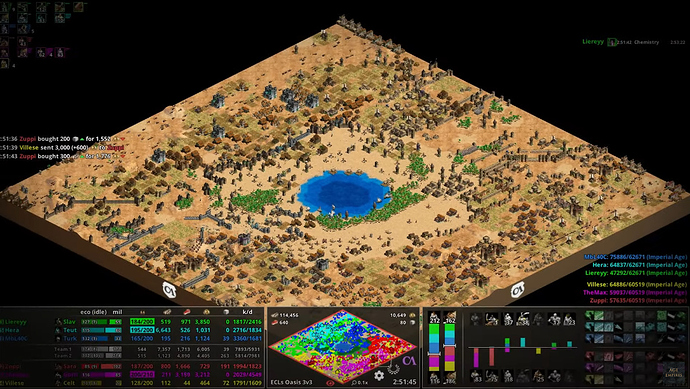 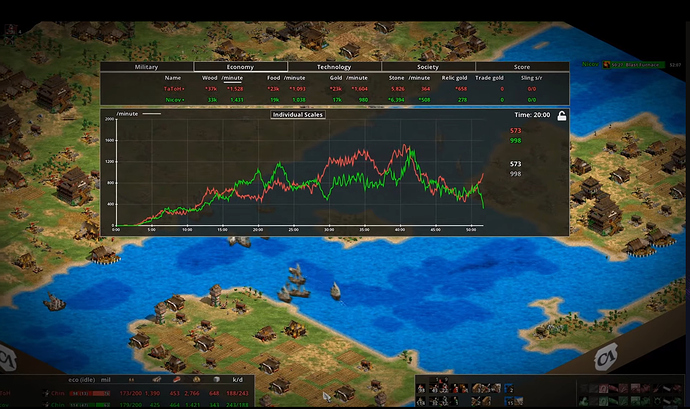 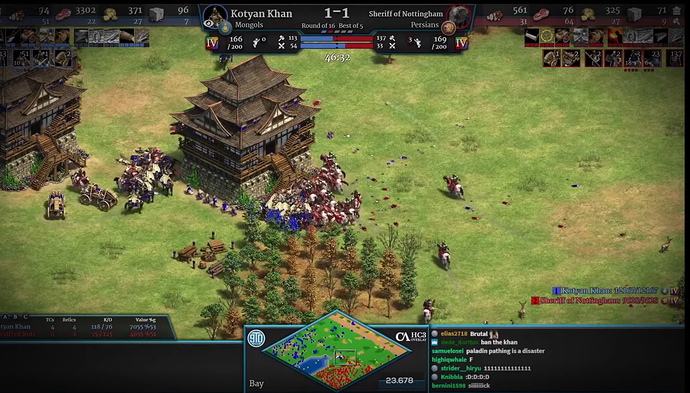 hi this is what i did for that topic

maybe it helps a little 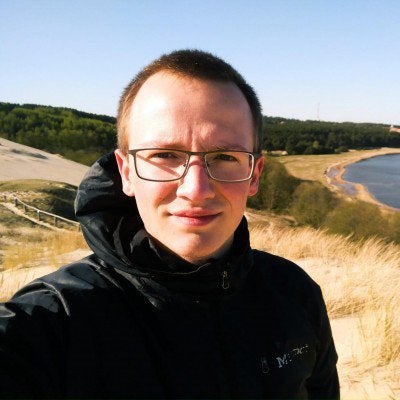 Noobs. This was a random game.

It’d be cool to see when castles go up and then down, kinda like how they have the wonder icons that almost never see use.

Every type of new stats are welcome! I love stats.

How many times you clicked the mouse buttons even?

Actually, that’d be kind’ve cool. Get an achievemement on your 1 millionth (or 5 millionth, if 1M would happen too quickly?) mouse-click: “Building an empire one click at a time”. Then again, it’d encourage people to click, and I wouldn’t want people getting some repetitive motion injury just to get the achievement

Town center idle time would be a good stat. On the population graph, it could be represented by a darker vertical area during that period. If you had three town centers, and two were idle, the darker area could be 2/3 the height. I probably need to take a screen shot of the existing screen and mark it up to explain this visualization better.

Here are a few that I have been interested in:
self kills ie onagers killing own units
tc idle time
cumulative villager idle time
market income, i.e. how much you sold/bought
what the battle icon on the timeline actually means
total resources lost in units/buildings. I know that the overall score reflects this but the way it does it is obscure enough that at a glance it is hard to tell and for civs like goths who spam cheap units or bulgarians whose konniks count as 2 deaths it is hard to tell how you actually traded against an enemy player and whether those trades were efficient.

Yes, I would love to have an interactive graph after the game, where you can filter the different players and see what villager number they had at every point of the game. How many villagers they killed, lost, how many units and ressources they had…

The current graph is horrible and very hard to read, because you can hardly compare the different players, especially if you had a game with more than 2 players.