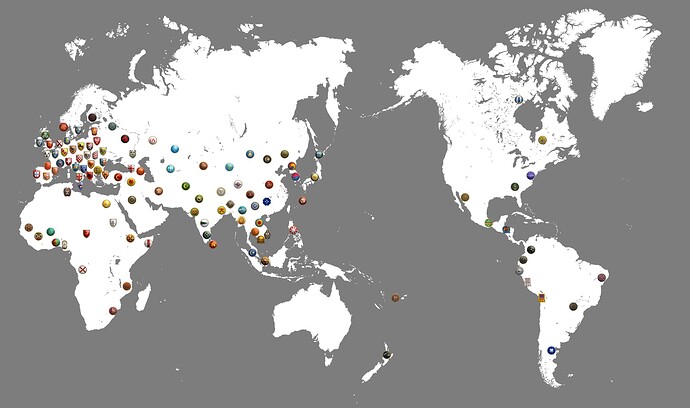 I love it so much

You should consider making more civ emblems because these look amazing.

I’ll try to make it if i had ideas 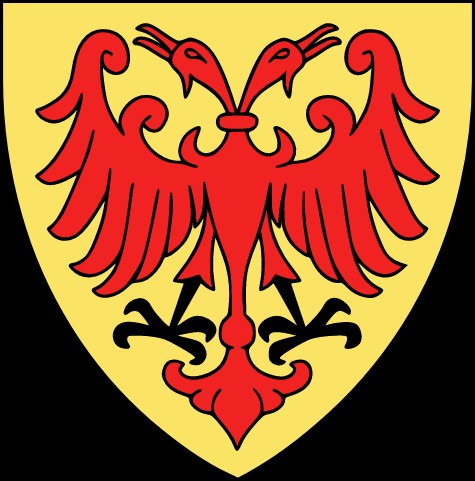 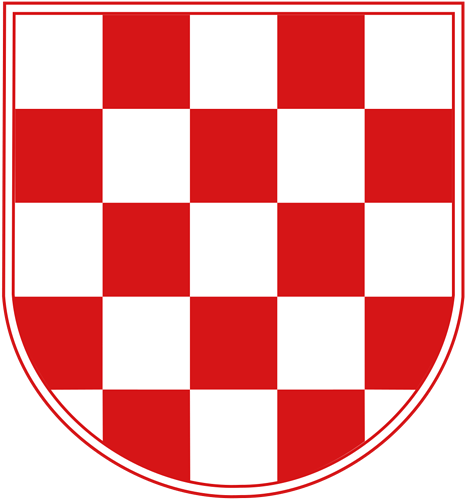 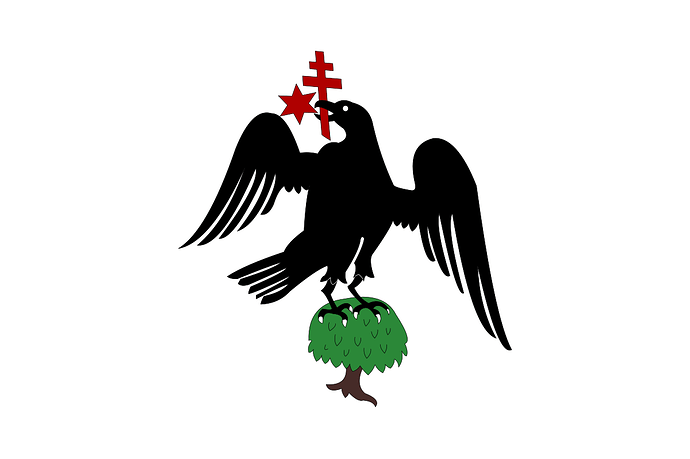 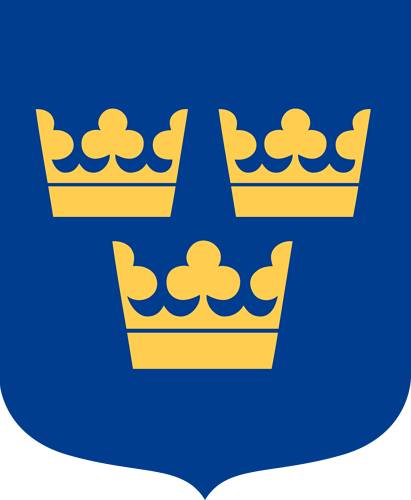 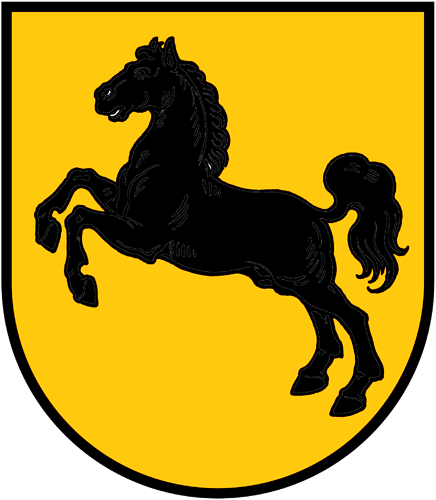 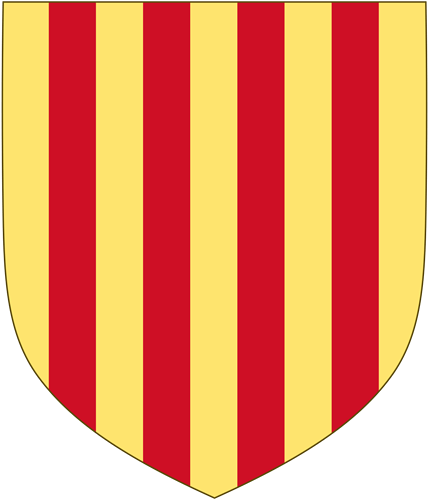 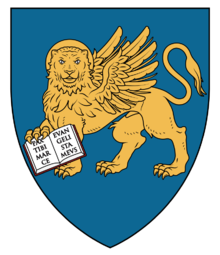 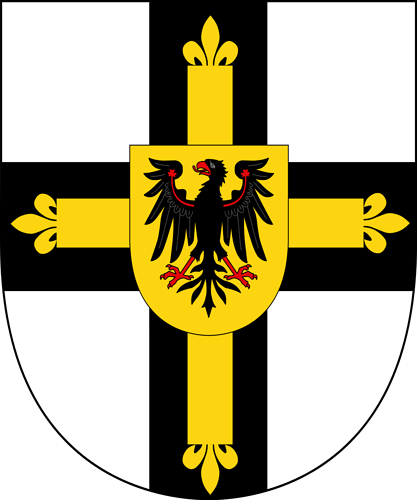 These are really well done.

They are North Koreans

Wouldnt the Ashina clan emblem fit a bit better with the Gokturks? Either way not a big deal and these look amazing

I didn’t find his emblem

Not sure how accurate it is, but wikipedia has it 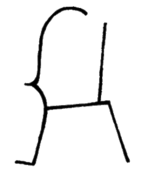 The Ashina (Chinese: 阿史那; pinyin: Āshǐnà; Wade–Giles: A-shih-na; Middle Chinese: (Guangyun) [ʔɑʃi̯ə˥nɑ˩]), were a tribe and the ruling dynasty of the Göktürks. This clan rose to prominence in the mid-6th century when the leader, Bumin Qaghan, revolted against the Rouran Khaganate. The two main branches of the family, one descended from Bumin and the other from his brother Istämi, ruled over the eastern and western parts of the Göktürk confederation, respectively. Primary Chinese sources ascribed...

It would prob be a simplified version

Yeah tbh its not the coolest shield, but I think it would be a bit more accurate

Another option for the devs if they wanted to make a civ represent the old Khaganates is using the shield from this Uyghur painting: 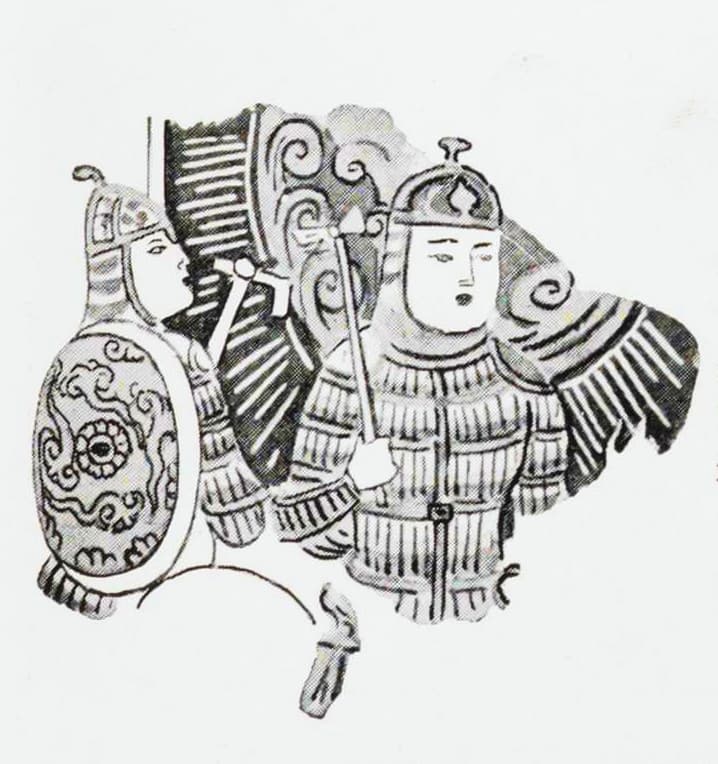 But it would be a pain to design tbh

Who knows maybe these can be used in a chivalry port to DE.

This does require a repaint, a bit difficult