It seems to be part of Tamil martial arts, to practice almost naked. 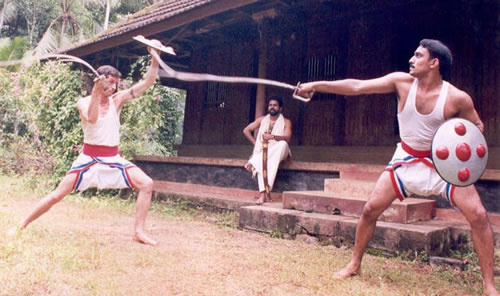 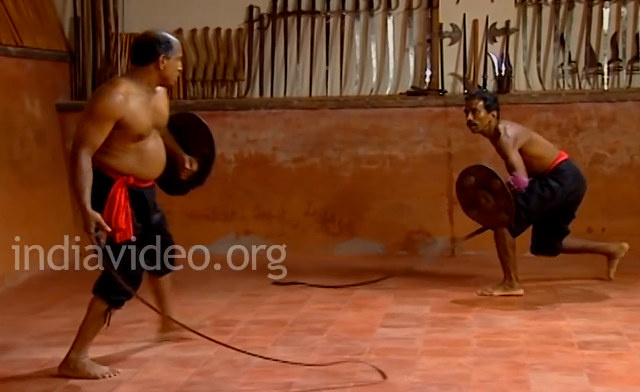 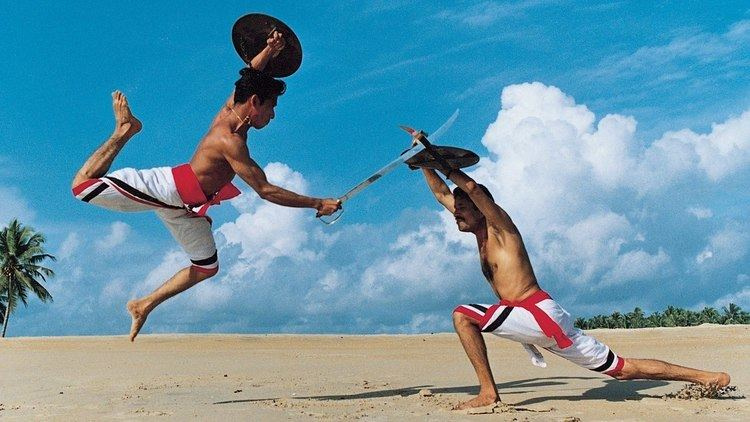 Though in reality they would probably wear at least padded gambeson, or would be shredded by arrow barrages.

LoL all three pictures you posted are from Malayalam Martial Arts (Kalaripayattu), not Tamil.
A simple google search of those images will give you.

Well, seems I made a mistake.

this is more covering than the aoe3 urumi anyway, im happy

AoE3 Indians were themed after rebels and revolt against the British Raj.
Nothing says “righteous revolt” more than a scrawny looking guy with a sword and a shield, that looks like he should have never stepped foot into an actual battle.

You can find examples of such “de-clothed” figures in every revolution, like Lady Liberty in the French Revolution or the Hardenned Proletarian is Soviet posters.
It is supposed to instill empathy for them, and make them look like the downtrodden fighting a monstruous oppressor.

The one thing I hope if there’s going to be official civ modding support in the future that it won’t work with specific data sets but more like how other strategy games like Civilization do it aka you can have different additional civs from different creators in the same game and don’t have to choose between them.

It would still be way better if at least some of them would come officially in the game, because modding all those graphics, especially new architecture sets and the destruction graphics will get extremely time consuming for the graphic modding community if they bother create them which isn’t guaranteed.

Also getting unique voice lines isn’t easy either. Some of them are already in other Age games which might ease the task though.

You might want to rename these.they make no sense.I dont think any of these techs are doable in game.

You might want to rename these.they make no sense.I dont think any of these techs are doable in game.

do you have suggestions? btw im gonna make individual post for all these civs so that we can discuss and come up with new ideas for these civs

Ok ill change after i get some infos about these

You mean in my avatar pic? Its called a kodituwakkuwa(flag gun,grasshopper cannon) locally made gun in the 16th century.

plz link them here so its easy to find!

plz link them here so its easy to find!

This is my second civ idea from the list -New Civ ideas , the Trascans . They are basically a subfaction of Aztacs. So i got the idea of subfaction from the discussion - Can you add additional civilisations to DE? and you can actually do this in scenario editor. I did make a sub-faction “Kannadigas” with new unique unit “rajputs” with graphics from Omkar historical reskin mod, but i couldnt change the techtree. I think modders can do this … adding and removing techtree etc. if you want to mak…

i (re)made my tamil civ idea
i used a different format, please tell me what you think!

This civ is mostly based off of the Cholas further reading can be found here i used snipping tools to import pictures from the age of empires fandom into PowerPoint for the tech tree to make it easier to understand feedback is appreciated! Strategy They are an infantry and elephant civ, they have nice skirmishers, rams, and hussars to support your army feudal age rushing with archers is a good way to weaken if not kill your opponent, while you are waiting for your elephants a good style …

you can also name it as: Ghumura dance or Chhau dance to make it different from the UU name.

by the way, i changed the bonuses in my tamil civ since they had six, and were a bit OP
something to keep in mind if you are thinking of the original bonuses

Looks like you covered most of the bases, however I would suggest more Finno-Ugric civs which controlled a lot of area in the middle ages. Suomi?

Finnish would make good civi choice they are not vikings or slaves.

Only one of the Ugric cultures is in the game: Magyars, Finns will be a good idea to cover the rest of the groups from the culture. But the problem is they are far less influencial than a lot of civs that remain to be covered.