Although Im not a modder , I know many modders are thinking about adding new civs in the game. Right now you have to replace an existing civ to add new civ in its place, but I think the devs will find a way to let us add new civs without replacing existing civs. In the meantime i wanted to share my own civ ideas with you guys based on the pole - [Poll](Updated) Which civs would you like to see in the game? (All popularly requested civs included)

(if you havent voted yet, vote for bengals

now for the civs -

3.Dutch
UT . Tulip mania : for a certain amount of time all units and techs will cost no gold but the gold cost will be double after the time ends
Fluyt : war galleons gain more damage
UU: Ruiter : Fast attacking heavy cavalry 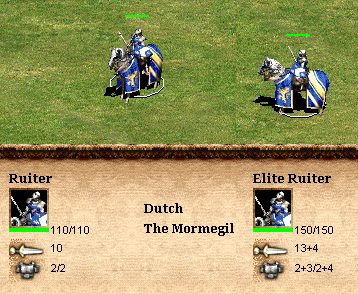 (gif from AOK heaven)
7. Swiss :
UT : i.Vatican guards : Monks can garrison building and units garrisoned in same building with monks gets healed faster
ii. Swiss mercenaries : every time an ally pays 250 gold tribute to the player, the ally will get a swiss pikeman free in castle
UU : Swiss pikeman : Unique pikeman with great damage and range, doesnt have bonus against cavalary 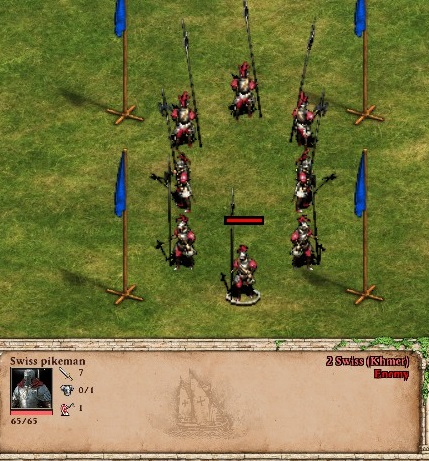 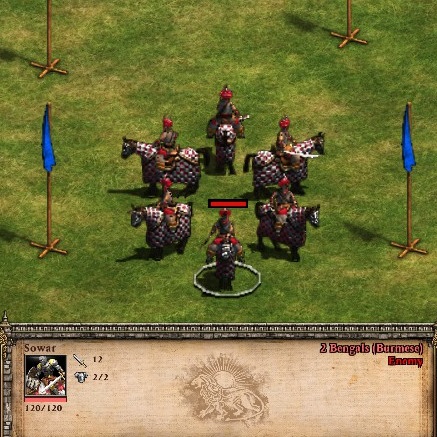 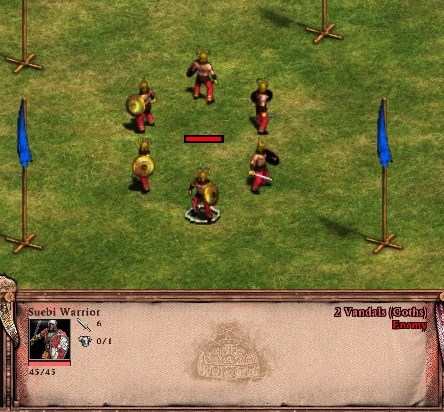 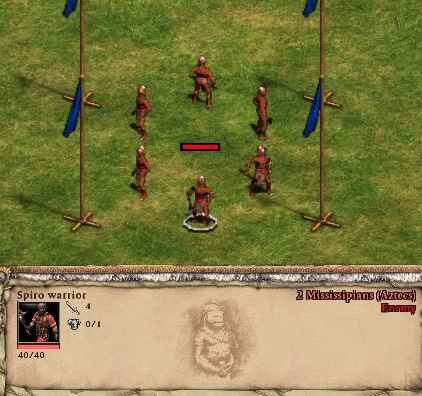 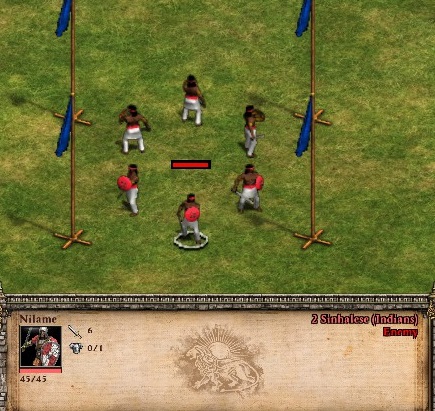 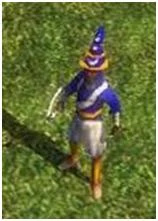 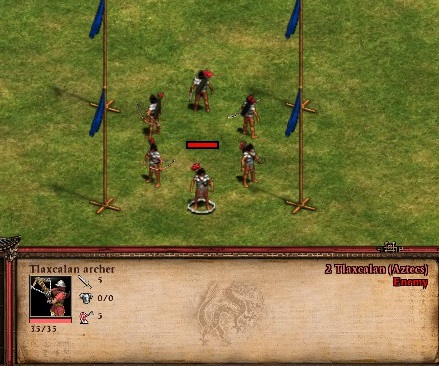 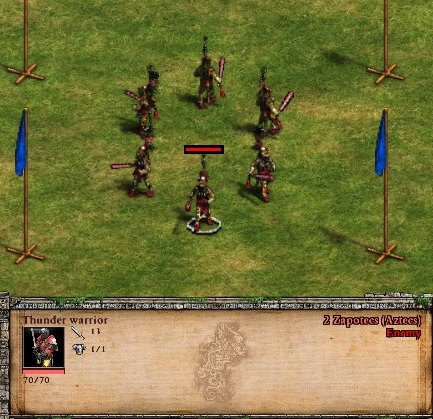 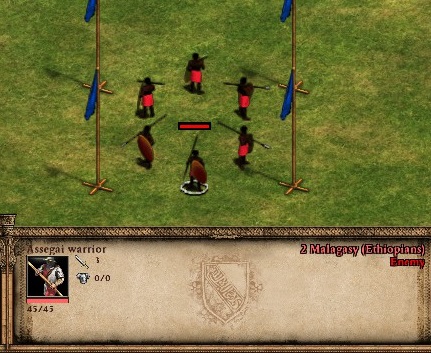 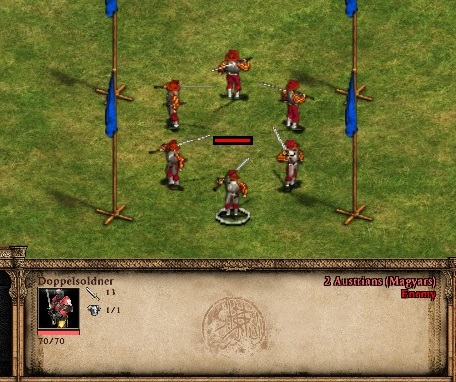 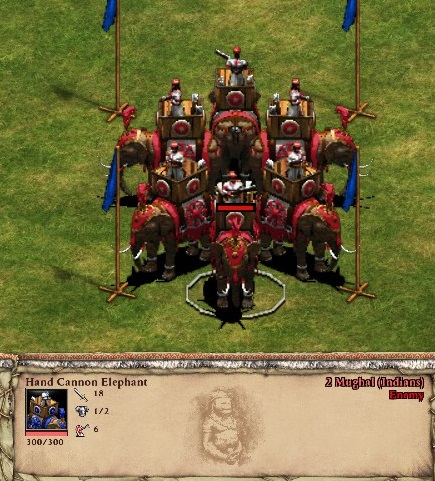 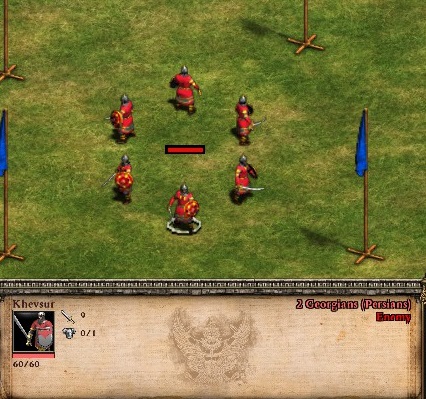 for most of the civs i dont have much info about them… i will update them if i can gain more info.

Good work compiling this. You have certainly put a good amount of effort into it.

Kalaripayattu is a Malayalam Martial arts and Urumi is one of the weapons used in it. They are not related to Kannadigas. BTW you can use the picture of Urumi from Aoe3. Tamils might fit better to use Urumi(flexible sword) since the Malayalees were vassals to them and provided units as mercenaries.

I have changed the civ as you told, have a look… and the new somali tech and units

if you want a tamil martial art, go for adimurai
it even sounds like a UT

Adimurai (Tamil: அடிமுறை) is a Tamil martial art which is regarded as one of the oldest and most important martial arts to have been practiced in ancient Tamilakam (present day Indian state of Tamil Nadu and Northern Province of Sri Lanka). The name is a portmanteau in the Tamil language where adi means "to hit or strike" and murai means method or procedure. It is also considered an origin of certain martial arts techniques. It is a type of varma kalai. It is believed that Adimurai originated ...

Great work ! I hope that they will add some of this new civs

For the Punjabis, chakram(sharpened throwing ring) is the most iconic well known weaponry, you can find the picture for it in AoE3.
Maybe move the gauntlet sword (katar) to some other Civs, (maybe for the Kannadigas, for the Vijayanagar Empire to make their UU standout more)
Also what about some Elephant Siege UU for Bengalis/Oriyas, considering they had the largest number of elephants. Something like Imperial Battle Elephants upgrade for Oriyas or Bombard Elephants for Bengals?

Maybe Chakram as a Skirmisher UU with extra damage vs Archers and good Pierce Armour, but is actually Infantry and has Melee Damage, so it is good against Towers and Ships too.

Though I would not add Bengals, Odiyas were more of a Medieval empire.

History : The Mapuche are one of the few First Nations which resisted both the Spanish and Incans successfully.

Mississippi: Falcons are an important part of their religion. There are also some articles about warfare I found and a picture for inspiration. I also made a civ concept.

Design idea : A Mesoamerican economic civ which focuses on cheap easily massable defenses. Imagine Goths or Cumans but on towers instead

History : Mississippians were a Mound building Native American culture. Cahokia is the most impressive heritage they left. Probably would speak Caddo.

Further civ concepts are not mine:

Some general discussions about African civs: 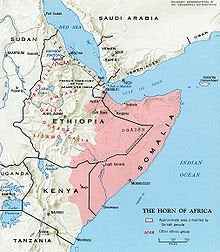 r/aoe2 - African Civilizations' Drawings for Wonders and UU (Updated with...

r/aoe2 - Other Possible African Civilizations (Drawings for Wonders and UU)

Some general discussions about American civs: 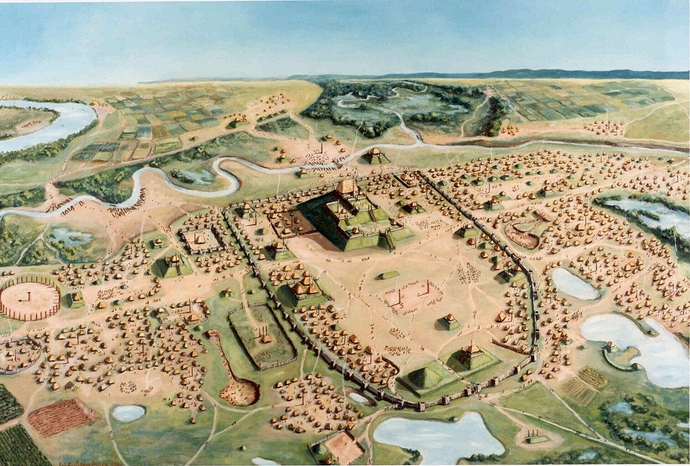 r/aoe2 - Do North American civs makes sense for this game?

Design idea : A Mesoamerican siege civ with a team focus flair. Would probably also have access to a very generic hand cannoneer, an unicum for a Meso civ. Would heavily focus on raiding. The wood bonus warranties a strong economy

History : The Haudenosaunee are a powerful North East Native American confederacy which origins some suppose can be traced back to 1450. Some say their origins can be traced back even further in the past though this is questionable. The civ would represent all Iroquoian speaking people.

Some general ideas about other American civs: 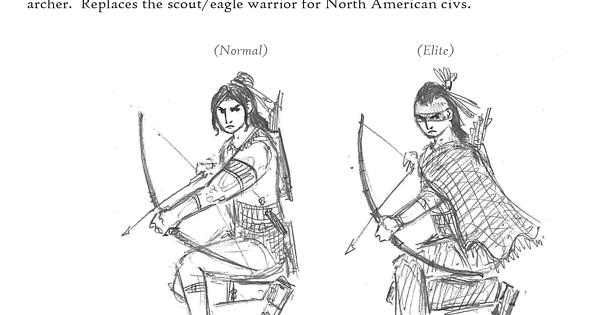 Great ideas with nice visual representations. However I think we don’t need another civ for Poles, we already have the Magyars?

Poles(Slavics) are different from the Magyars(Uralics). Poles are one of the most requested civs by a lot of different people. Iconic Winged Hussars were actually renowned Polish Warriors. Magyar Huszar didn’t really use wings in reality. Don’t know why they added it in DE. Probably to make them represent Poles to some extent or for gameplay reason (they too cost 80 food after Mag UT researched)

I wrote Flail Elephant meant for Siege. Just meant to get a second UU to some of the civs.

How would you make Poles different enough but still somewhat historical accurate to all the other Light Cav civs we have already anyway?

There is no way. Magyar Huzsars and Leitis already cover the Hussar UU and Light Lancer UU spots.

You could make them an Infantry + Cavalry civ, but Bulgarians and Slavs (Paladin level UU) already cover that spot too.

There is no way you could introduce Poles and make them different.

Just like there is no way to introduce Dutch and keep them Medieval.
If you go for Tulips, Capitalism Ruyters and Fluyts, that is Colonial Age, which is beyond the game’s timespan.

Since all civs already get a Winged Hussars as a generic unit in light cavalry line.( I really wish they reskined it to something better that can fit all civs)
Also there isn’t really anything that is not covered by Slavs(Poles are West Slavs), Magyars(They have winged huszars now) and Lithuanians(heavy cavalry and historical ally). Poles if added would have to be a hybrid of the three civs. It is kind of redundant. But it is one of the most requested civs.

For the Punjabis, chakram(sharpened throwing ring) is the most iconic well known weaponry, you can find the picture for it in AoE3.

yes chakram can be an option for punjab unique unit but i still want to name the unit Nihang… if you look into their history you will see they were really fierce warriors… they also had an order to protect thei belief like tutonic order. Nihang can be a unit with chakram

Also what about some Elephant Siege UU for Bengalis/Oriyas,

i was thinking about making elephant cannons common siege unit for bengals, marathas and mughals and chariots for kannadigas, oriyas, sinhalese, punjabs