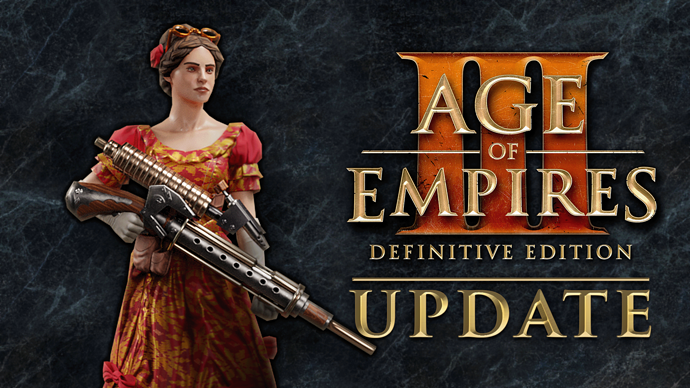 Ty for the update devs!

Yeah, i m think Brasil or Italy is comming

Massive patch. Thank you devs!
And I hope for Polish-Lithuanian Commonwealth

I must say, the game is very bugged now

The TC hitboxs is bugged, there are maps that do not give you your crates and travois, and we are finding more and more errors

Really??, Its worse the medicine than the disease xD

Nice update.
I wish this won’t be another revolution civ since we already got Mexico a few months ago, It’s time for the 2 civs (even 3-4 pls) pack, especially Middle Eastern (Persians, Omanis, Afghans)/Europeans (Poles, Danes, Italians)/Southeast Asians (Burmese, Thai, Vietnamese) but one can hope… 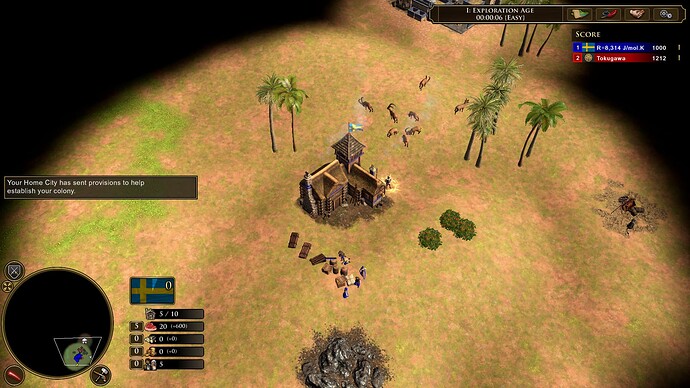 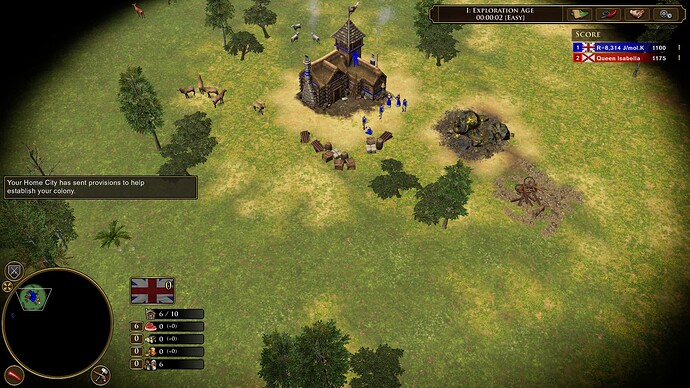 No more civs by some months please!!! They need balance first!!!

Brits start with 300 f and swedens with 200 f, the changes were not applied. We need a hotfix

What happened to new Game mode??

It would definitely be good to have the Italians officially featured in AoE3 because Italians are very appropriate for the timeframe of AoE3 which is why the Italians were originally going to be in AoE3 but couldn’t make it in the final. 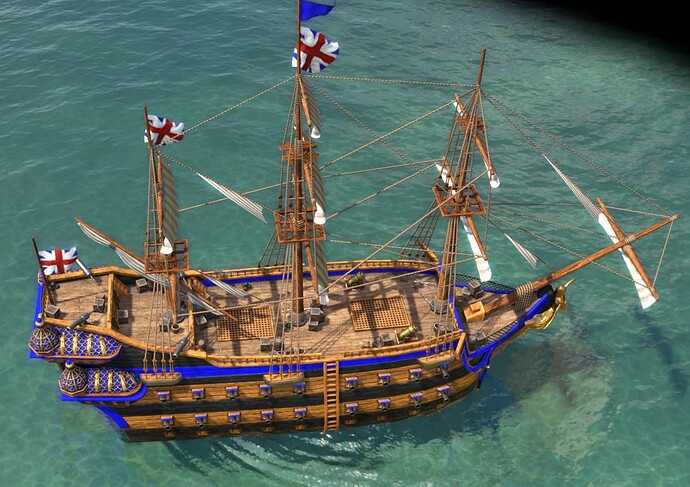 Today, the British become the first civilization to gain access to all EIGHTEEN cannons aboard the mighty Sovereign of the Seas! Behold, the Battleship – only available from the homecity.

I suppose that if they say that it is the first, it is because other civilizations will also receive something similar in the future.

What’s on the Horizon?

I hope that by the middle or end of this year we will read:

What’s on the horizon?

Massive update to the natives of the base game, TWC and TAD.
Rework to European cattle.
Rework to Lakota and Haudenosaunne “mining”.
Make viable mechanics, cards, units and other aspects almost dead and practically obsolete.
Renewals to the original content and its first two expansions

Great!
I just hope it’s not another American colonial civ. Not that I’m against them, but I want something fresher for now.

Yeah it’s final time for the winged hussars to arrive.

It reminds me of the Pirates of the Caribbean. We need the Flying Dutchman now!