Units don’t attack when given the patrol command (or regroup/freeze after they kill one or two units). 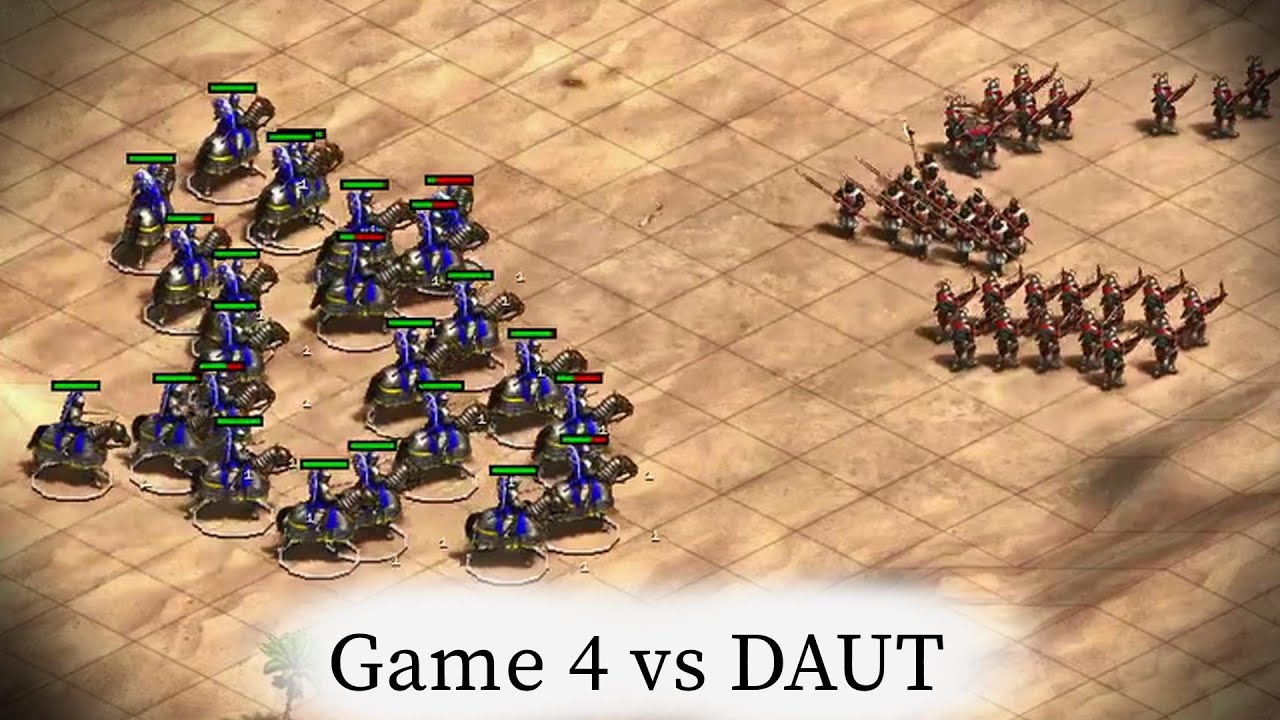 Hey there! We are not able to reproduce this issue reliably. If there are more exact steps that result in the issue occurring, please let us know and we’ll see what we can do to implement improvements.

Thank you for the report!

Thanks for the attention! I did some editor tests and didn’t repro yet. I will let you know if I learned how to repro. Maybe you could get the rec from Hera and do some research?

Here is how to reproduce it:

@GMEvangelos I had another game where the issue occurred. I uploaded the rec and a video which might help you debug: https://drive.google.com/drive/folders/1clUQglHivN1pFI96jffR3MJVX0RXbE5L?usp=sharing

The issue is at 1:06:35. Notice that I patrolled my cavalry into enemy CAs and soon they headed back for no reason. Also later a lot of them just froze. Their proper behavior should never be freezing. Even if they can’t find a spot to fight shouldn’t they be constantly moving to get contacts?

theres also this issue here to do with patrol and AI pathing when on aggressive and defensive stance.

So Hera’s video on the same day of anniversary update shows a severe patrol issue once again. The update doesn’t seem to fix patrol yet, as I don’t see patrol mentioned except for army with trebs. 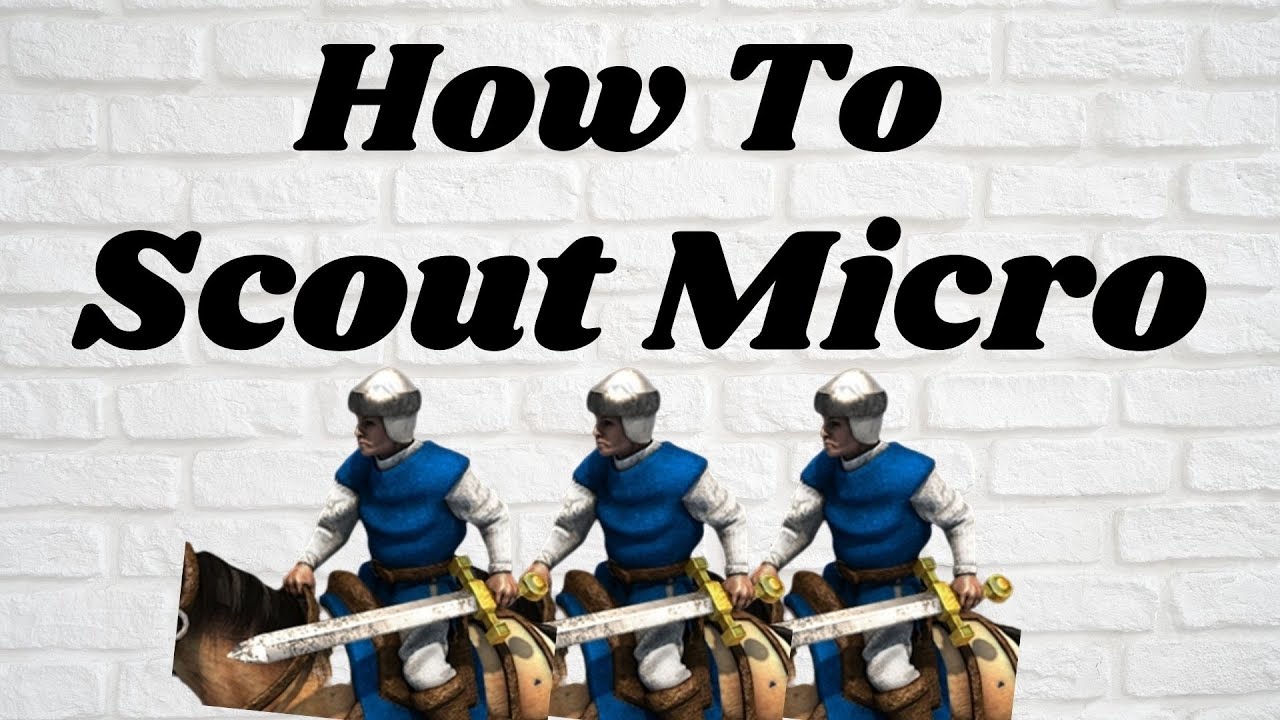 “Are you actually serious” that this hasn’t been fixed This happens way too frequent. honestly I think the biggest issue with AI (which ties to patrol, and bunch of other crap too) is pathing and how it behaves.

take starcraft for example, a blocked unit which has been given the command to move to a location will continue to find path until it reaches destination and does not stop until receives another command. where as in AOE unit stops (vills and military) if blocked even for a short period of time.