Performance decrease since the May update

I want to report the following issue. We are a group of four players. Two of us have decent gaming laptops (nvidia gtx 1050/mx230, i5 10gen and 8GB Ram), the other two have low-end laptops with i5 (6.gen) and just the intel hd graphics card. Up to the last update the definitive edition was barely running (20-30 fps) on the low-end pcs and the gaming laptops were running 80+ fps. Since the new update the game is barely running on the gaming PCs 30-40 fps with high fluctuating fps, while the low end pcs performance increased (40-50 fps). That really sucks for the guys with the gaming pc! All of us didnt change anything on the graphic setting (1080p resolution with low settings).

The following screenshots are taken on the gaming laptop with the gtx 1050. 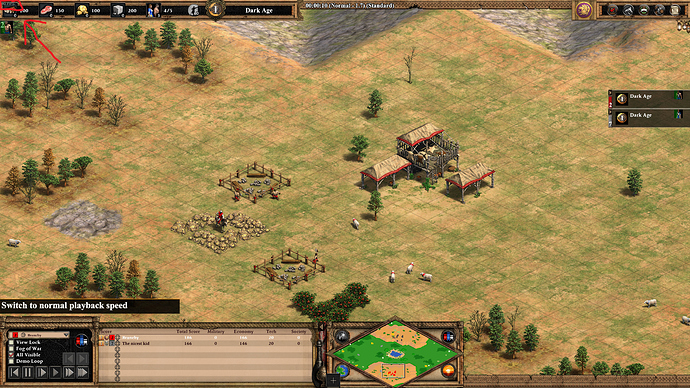 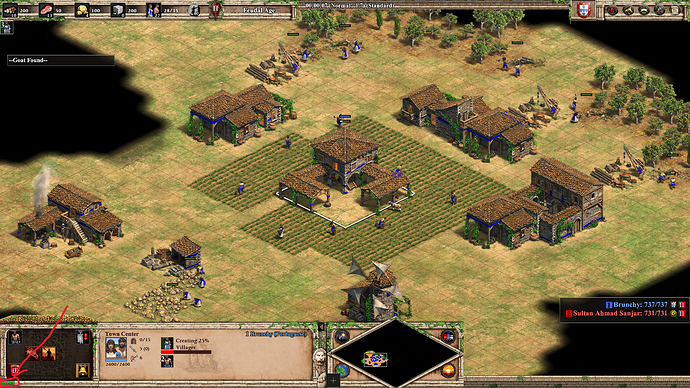 Thanks for posting, been experienceing the same issue.
I hope the developers will find a way to fix it.
Currently the game is unplayable for me due to the reported bug.

This may be related to my post over here:

Game capped to 60 frames per second, even outside menus II - Report a Bug

Good day, friends! After escalating this report to the team, I have a few notes to share: It seems that this is the intended design, as it is part of a fix that prevents the game from pushing the graphics card on some users’ systems too hard. The short answer: By capping the number of frames to the display’s refresh rate, we no longer waste GPU cycles which could be used by other applications, processing power, and (on the whole) decrease the battery power (and/or energy) that is consumed by …

In short, the game is now capped to the framerate of your monitor to prevent overexerting your GPU. I’d recommend looking at two things to ensure that they’re not interfering with the game:

Experiment with adjusting the settings and let me know if doing so works/does not work for you. If you continue to see issues, please be sure to include a copy of your dxdiag and any other information or details you can provide about your computer or the problem at hand.

I tried different settings since the new update, including turning vsync on and off, which doesnt make any difference. The refresh rate of my monitor is 60hz. When I start a game, I have 60 FPS, but they drop to around 30 almost immediately.

Thank you for your quick response!

In Addition i send you the dxdiag-report

And a ingame screenshot with computer workload

appearantly I have found a solution to fix this problem on my PC. I went to the Nvidia Control Panel and set the preferred graphics processor to the “Nvidia high performance processor” and turned the vsync in the options in the Nvidia Control Panel off. With this settings i have constant 60fps and no stuttering. So maybe theres a problem where Notebooks use the integrated graphiccard instead of the dedicated one.

that fix which is described by sebastian also worked for me. I am running a nvidia geforce mx230. Have stable 60 fps all the time now.