There is no doubt that aoe3de is a great project, which is not only reflected in its rich gameplay, but also in the updating and upgrading of a large number of models.

The other is the golden armor halberd that has not been enabled. This model should become the appearance of the halberd in era5.

After the above changes, the three units from era3 to era5 will have their own unique appearance models, which will greatly increase the richness of the game screen, and also make full use of the model resources.

With regard to this suggestion, I would like to add some ideas. As we all know, for a long time, the appearance of AoE3 units will not change after upgrading to era4 (era5 units usually follow the model appearance of era4), but this law has been gradually broken after the release of De, especially the new DLC. In particular, we can see that the new Mediterranean units have the unique appearance of era5, which is very good, In fact, if conditions permit, the old nation can also follow suit, which is the central idea of this proposal. 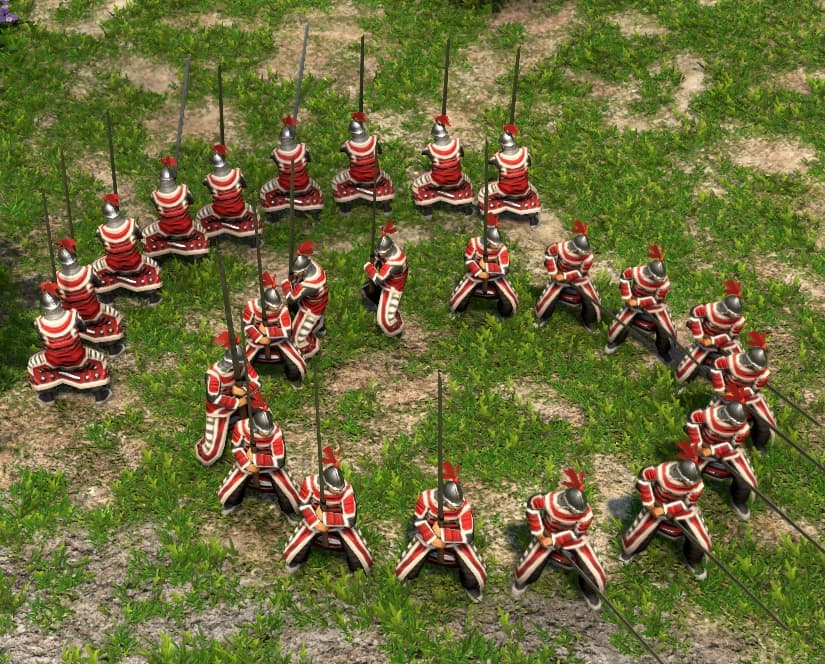 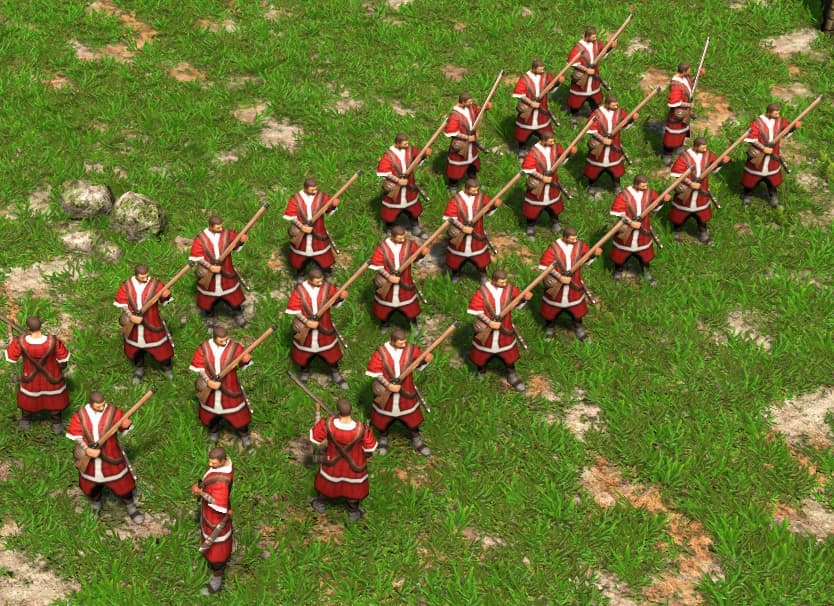 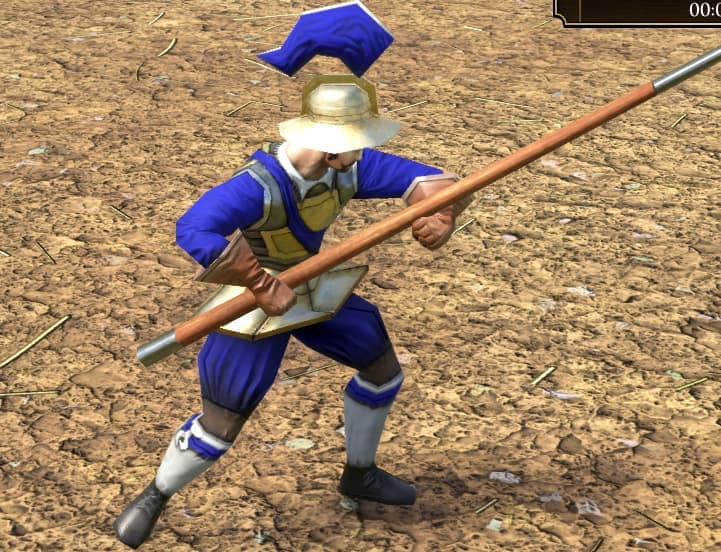 Well,I agree with you very much. As a Chinese player, I’m not satisfied with Chinese modeling. I hope I can change it next time. In addition, arquebusier’s hair style is modern, which is not in line with history. It is suggested to change it to the warm hat of the Qing Dynasty. can refer to keshik\keshik_ hat_ rank02 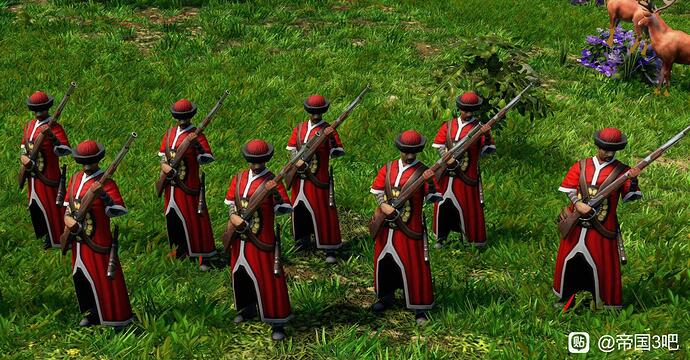 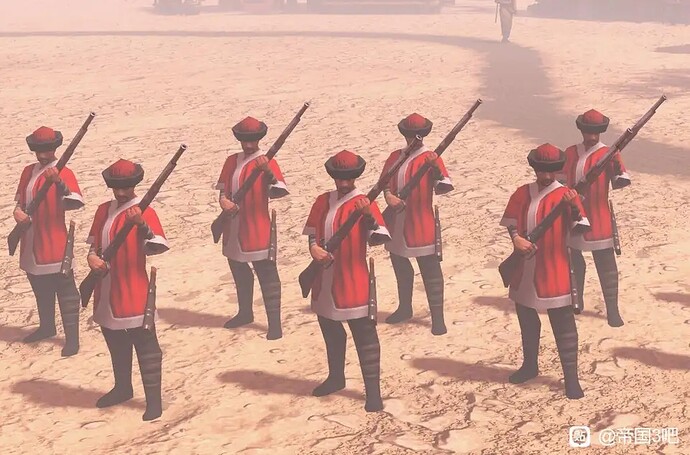 Need to separate industrial/imperial unit models for other civs like US and Mexico.

1 Like
Please change the model of Arquebusier , Steppe_rider and Changdao