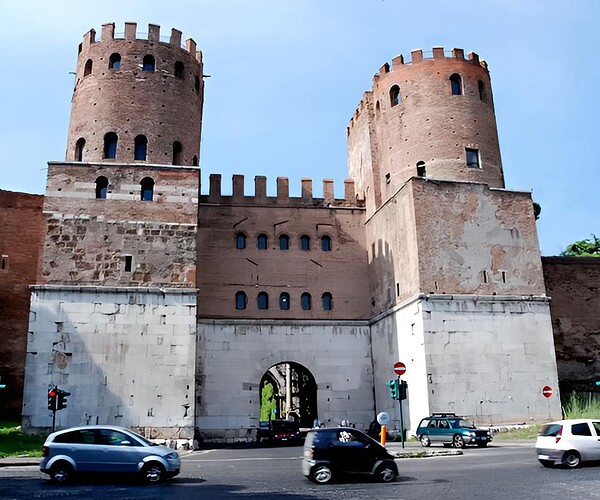 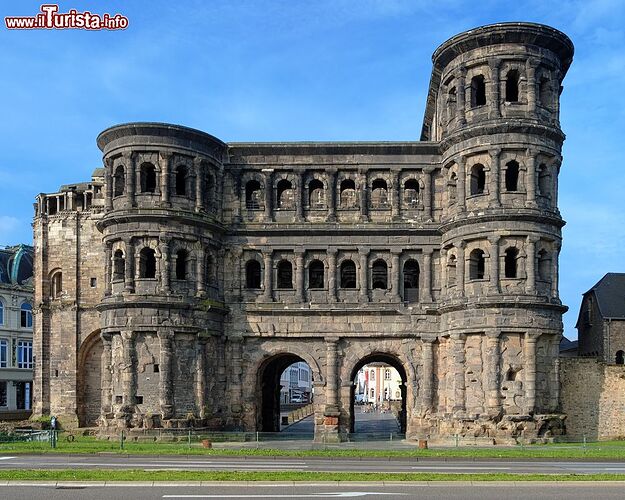 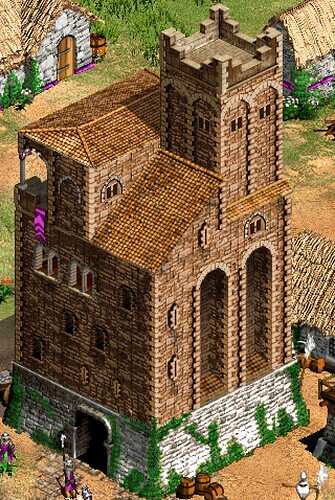 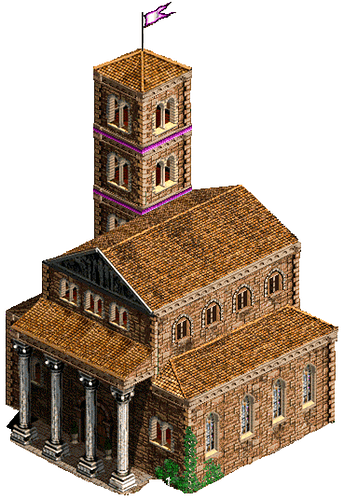 Unique units = Protectores (non-convertible heavy thrower-infantryman, can switch between
“normal” to that ‘testudo’ which is much more resistant, but cannot
move) 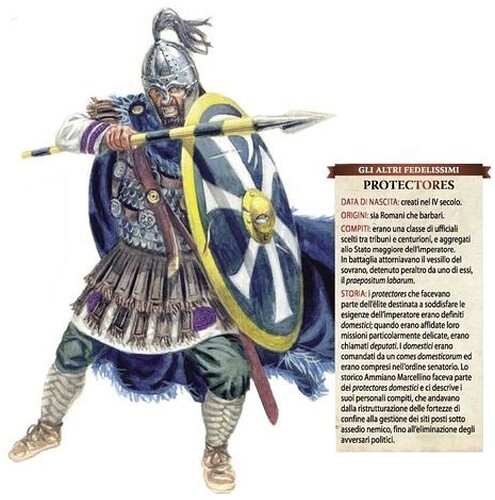 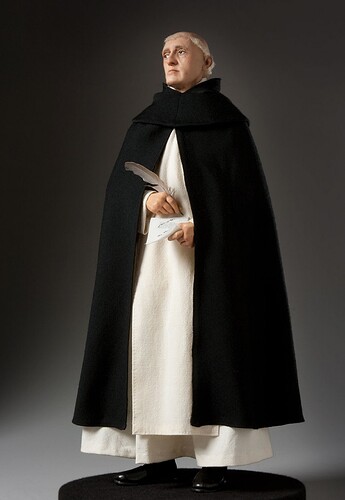 team bonus = a ‘Friar’ (unique and non-recruitable unit that does not occupy population, with
healing powers) from the start of the game 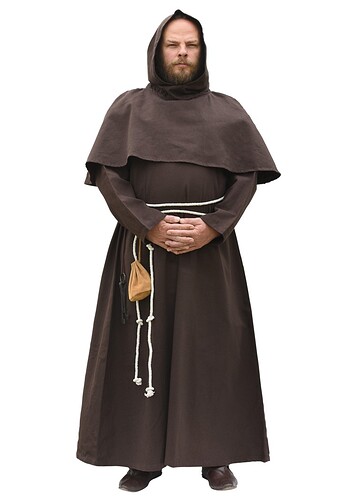 Wonder = Constantinian Basilica (the old basilica of St. Peter existing between 333 and
1609) 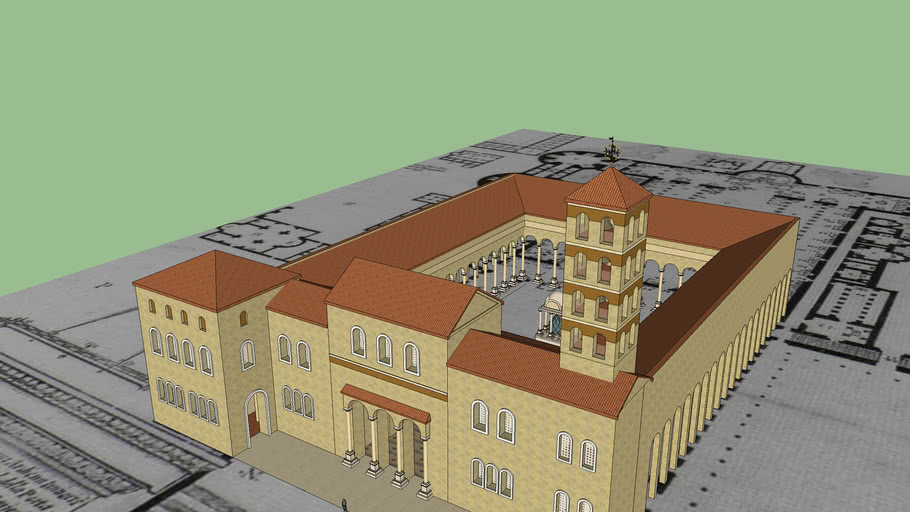 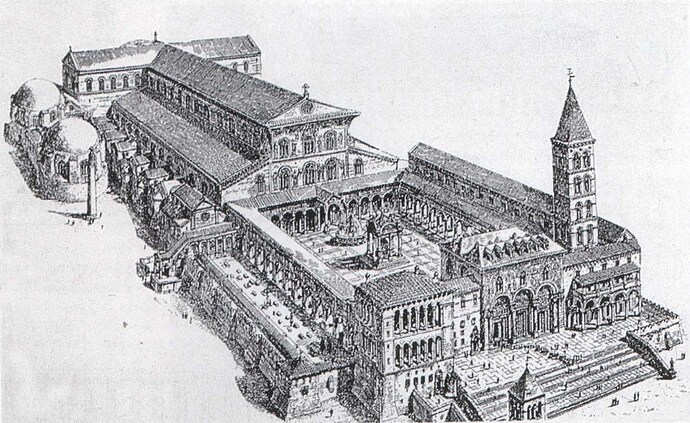 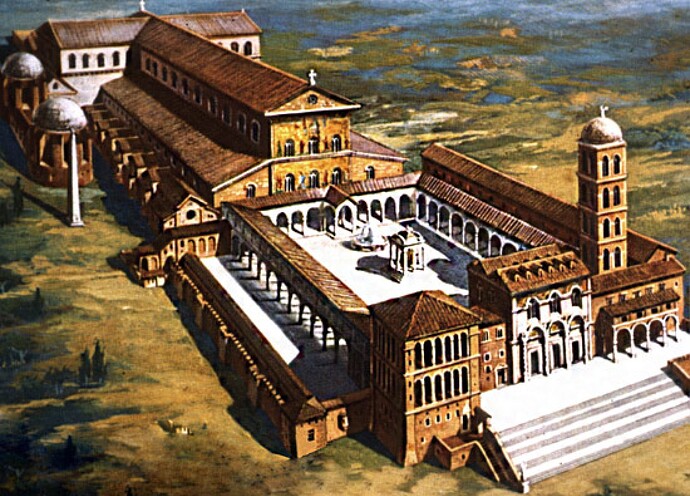 particular traits = they can create inquisitors in monasteries 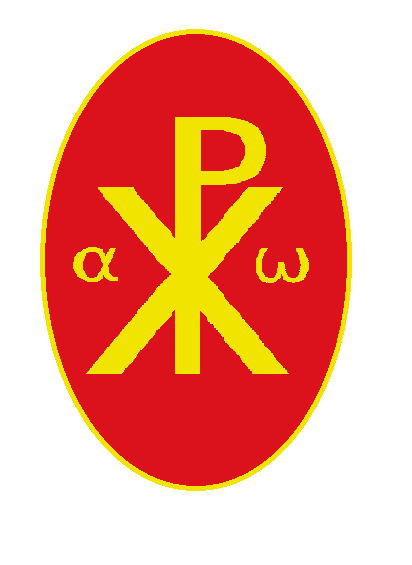 The Western Roman Empire is kind of too early, although it would fit with both the Alaric and Attila campaigns. I would much rather get other civs than an empire that died basically when the timeline starts. If you want Rome, I recommend checking out the Rome at War mod. It aims to bring back civs from antiquity, and add them into AoE2 DE. You can download the most recent version of the mod here.

Most of the bonuses are already ones that exist and either better (infantry +3 attack) or weaker (there is no ballista or catapults in this game btw. I know what you might mean but accurate words MATTER so please consider that fact.)

All in all it’s a strange civ and I don’t think you considered how the design is supposed to flow. Still militia with +3 damage and 5% movespeed AND a mobile monk to start with is scary but they have no other eco bonuses.

All in all not very inspired and feels a bit too much like you have a Rome obsession and no real balance ideas.

You also only have the units and no showing of the other techs at university/blacksmith etc.

The Byzantines are the Romans of the Middle Ages. But ngl I would love to see a game/mod that mixes aoe1 and aoe2 (but using aoe2 mechanics)

Definitely check out Rome at War then. It’s not quite AoE1, but it certainly does a lot of interesting stuff. Still a work in progress, but it’ll get there, and it has a lot of impressive content already so far.

You are mixing the Western Roman Empire with the Italian city of Rome. There are some civilization concepts for Papal States, so maybe you could quench your thirst there.

Western Roman Empire can be represented by Byzantines. By Alaric and Attila times, the Western and Eastern Roman Empires weren’t that different, so Byzantines (unlike Italians) fit perfectly there. After 480, representing the Western Empire is unnecesary. If your heart desires Rome, check the ‘Roman vs Huns’ mod (yes, Roman, not Romans, I missed the S publishing the mod). It’s a port of the Coming of the Huns in RoR and Age I DE scenarios. You can train Legionaries and Centurions.

A roman civi should be designed around papacy.you cant mix papacy and roman empire in one concept.

I try to answer all the comments in one, it is true that as they are done up to now the Byzantines can also represent the Romans of the West, but this is because it is the Byzantines who are not very accurate (they speak Latin, and have the same architecture of the Italians) in reality even you have golden times of the empire in the east Greek was spoken, the culture of the two parts of the empire became more and more divesified with the passage of time, and as regards architecture, the civilizations of Europe south-east deserve an architecture of their own (see my post on Byzantine architecture of a short time ago) it could be a Roman civilization and maybe see some suggestions to improve it, nothing too pretentious in short, I did it just for fun (then for heaven’s sake, if the developers see these ideas it is d and they decide to put them into practice I certainly do not take offense! : D), finally, I see that there are already other mods that deal with the Romans, but it seems to me that it is the upper empire, I am more fascinated by the lower empire, with its atmosphere of resistance to a progressive and apparently inexorable decadence …

culture of the two parts of the empire became more and more divesified with the passage of time,

Even by the 400s the west and East were pretty much the same culture. Makes a lot of semse to put them togheter

You can not remove the Roman identity of the Byzantines. The cataphract is based on Roman cataphracts.

Also, the Papal identity you are giving to your civ is missplaced. We can discuss if we need a Papal States civ*, but Western Empire is not a Papal civ

I think it definitely fits with the timeline in the sense that Rome had multiple phases and it didn’t really fall after the 5th century. I believe if the Civ concept were to represent the late Roman empire would be interesting and fits realy well with Goth narrative. Speaking of Goths, they’re the biggest example of how this Concept would definitely work.

We need a properly skinned Pope hero unit (a monk like unit with a papal outfit. We could also do with a Doge unit for Venice themed campaigns in the editor.

But Rome is already in the game, its the Byzantines

The after-5th-century phase they mention is precisely the Byzantines

Yeah but you cant just say that because they evolved you can just divide Rome like that. Theres just no good place to say that Rome stopped and Byzantium started

Yes. I’m agreeing with you. I was adding to your comment