Some DLC ideas similar to Lotw and Dotd

Africa: The Mansas of the South.

America: The Emperors of the New World.

They fit the medieval theme.
Both societies had centralized governments, bronze armor and weapons, large territories up to 1300,000 km2, were more advanced than other american civs, etc.

India: The power of the Maharajas.

They fit the medieval theme.
Both societies had centralized governments, were organized militarly, traded with other regions, etc.

Caucasus: The kings of great mountains and plateaus.

Tbh it’d be cool if we can get Tibetans added at some point, even if they don’t match the dlc concepts and have to come as extras. The Tibetan campaign could cause China to censor the dlc, so perhaps instead of their campaign we can get missing main campaigns for other civs like mayans, persians, japanese, turks, etc. I also support getting these missing campaigns as part of the african, the american, the indian or the caucasus dlc.

Kanem and Congo are not close by right? Congo seems more like a aoe3 civi to me.

They arent that far away tbh. Both are in central Africa

America: The Emperors of the New World.

They fit the medieval theme.
Both societies had centralized governments, bronze armor and weapons, large territories up to 1300,000 km2, were more advanced than other american civs, etc.

The name of that DLC is perfect.

The immediate question I ask myself is: What would the campaigns be called? AoE 2 Campaigns are named after Important Historical Figures.

In the Chimú case it could be Tacaynamo, who according to some theories this king is the same Naylamp of the Sicán kingdom. The campaign could tell the story of the resurgence of the Mochica descendants after the fall of the Wari Empire, starting a campaign of Conquest. The objective of this campaign would be to publicize Mesoamerican contact with South Americans in pre-Columbian times by sea. This would help to remove the perception that the Pre-Columbian Empires and Kingdoms were hunter-gatherer civilizations, making them really known as civilizations developed in the Bronze Age comparable to the Hittite Empires, Babylon, Egypt or Israel. 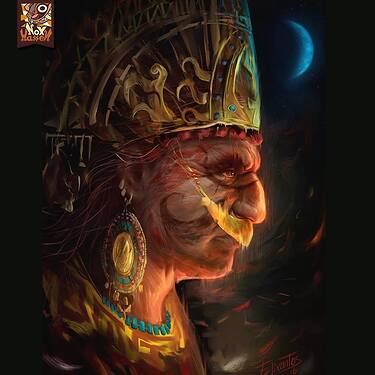 As for the Wari campaign, it is more complicated because the exact name of the Wari emperors or the wars fought is unknown, however, this can be complemented with their direct descendants as in the case of the Burmese (who are referenced to the Pagan Kingdom). Therefore, campaigns could be applied to Chankas or Huancas; This would give the possibility of a campaign in which the era of the South American conquest deepens, which would be different from the campaign of Moctezuma (First contact) and would deal with a campaign with a Viceroyalty establishing itself while the native cultures adapt to this new era, focusing on their attempts to recover from a devastating civil war and a series of pandemics that killed most of the population. 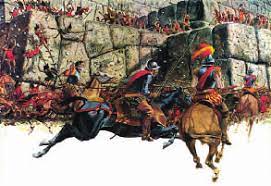 Another alternative can be a narrated history of the Chanka History since the fall of the Wari Empire, essentially the history of Uscovilca and Ancovilca.

Finally, another option would be to make a complete study of archaeological remains and determine a campaign of the beginning and expansion of the First Empire of America (Wari) 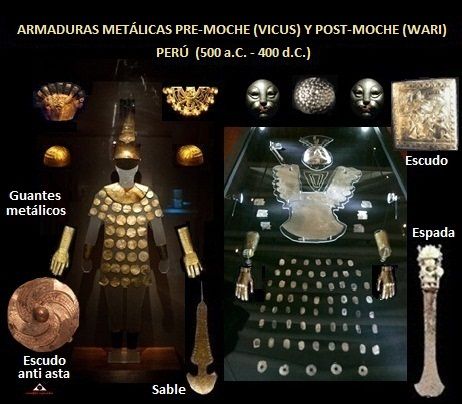 I personally like a water expansion which brings new water units and mechanics.