Some ideas for new maps

Just some ideas for new maps, most are splits of already (but, in my opinion, poorly) represented regions.

South America (mostly Brazil since that’s what I know better):

This is more just splits of existing areas rather than totally new zones.

A lot of the regions just need a rearrangement/renaming and a consistent style. They should really unify everything into a map like this: 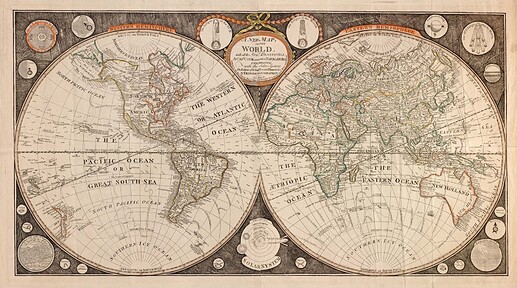 Some of these I definitely agree on such as Chocó and Antilles. 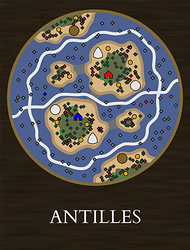 But others seem pretty redundant. We already have Mesopotamia (Fertile Crescent), and splitting Sakhalin in two is just silly. It’s not that big, is sparsely populated, and wasn’t even mapped until the 1800s. Overall, I’d like to see them finish filling in Asia something like this, and also adding some in the Americas.

After that they can move on to new stuff like Polynesia (I’ve got a few suggestions in the works for that). 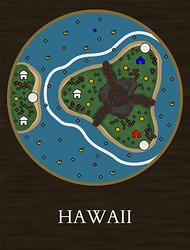 This is more just splits of existing areas rather than totally new zones.

A lot of them are way too big to be represented by a single map like they are now, which is why I’m mostly suggesting splits. The variety of minor civs from South America is way too small for such a diverse region, and Zapotecs and Mayas don’t belong there, but the devs won’t remove the last two from South America anytime soon since they want every minor civ to appear in at least 5 maps.

And I think Asian people are also too diverse to be represented by only a few religious settlements, half of which are Indian.

Edit: it’s a bit incorrect to say half the holy sites are Indian now that they reworked Sufi and added Tengri, but there’s still little diversity with the holy sites.

And anyway, I think they can both add new maps to already explorer (but poorly represented, in my opinion) and add new regions, instead of adding just “some more” to America and Asia.

Also, I compiled that list in the middle of the night, so I only listed stuff I already knew about or was willing to look up on such short notice. I probably wouldn’t be the best person to suggest polynesian maps.

Actually, Canada, Alaska and the Andea need a split as well. Imo at least.

This map shows the official (present and future) Asian maps ???

It’s not official. I think I remember seeing it before the Tengri Shrine and the Yamal map were introduced.

Not official, just something I drew.

Oh, I didn’t know you made that map yourself

Ooh I love the idea of Siam, and more Chinese and central Asian maps. Beautifully done. Show of the southern African maps too!

I should have tried compiling some possible African maps as well. I think we need a second African exp, focusing on South/Subsaharan Africa this time

I did a rough map for that in this post:

I think they could also move Savannah to the region to the south of the Congo instead of where it is now. It makes the ##### River region look too constricted where it is now.

To do it properly they need to be willing to move and rename the maps to be more accurate and make room for new ones. For example, the Plymouth map doesn’t even contain Plymouth. Most of Canada is missing because of the distorted map and South America has a pretty odd selection of areas represented.

For native sites, only South America is in urgent need of new content. The addition of Tengri and Sufi rework fixed the worst of the problems. It would be nice if they made a new home for war elephants and added a Bedouin option for Africa and western Asia. Inuit could also spice up the north. A few others like Habsburgs need a rework for their units and techs.

I’ve been suggesting Bedouins for a while as well

To do it properly they need to be willing to move and rename the maps to be more accurate and make room for new ones.

I’d like that. Pampas Sierras isn’t even a Vanilla map and it’s still in the wrong place. lol 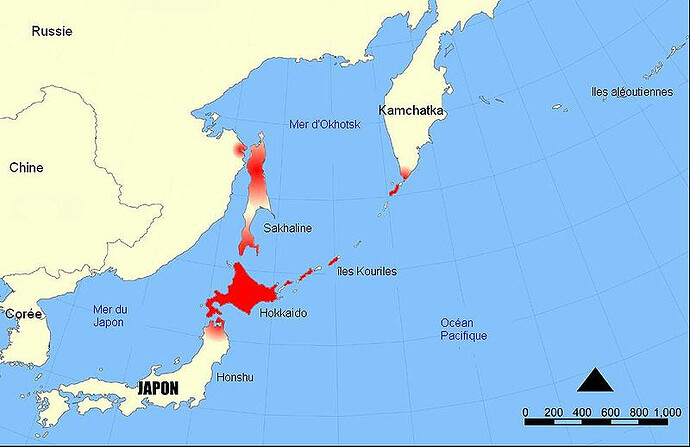 According to this they had a presence in Hokkaido, Honshu, Kamchatka, Manchuria, and Sakhalin. If 5 is the minimum to justify a civ that does meet it.

Evenks with their formidable armour would also be cool, but they’re in such a small remote area that I’m not sure how they could be included.

I actually found an even crazier armoured warrior while looking into the Pacific. Warriors from Kiribati were on a whole other level. 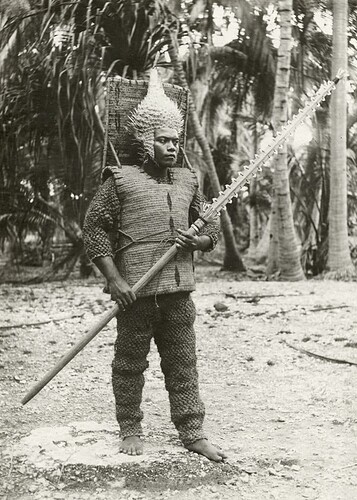 That spear(?) reminds me vaguely of a japanese kanabou 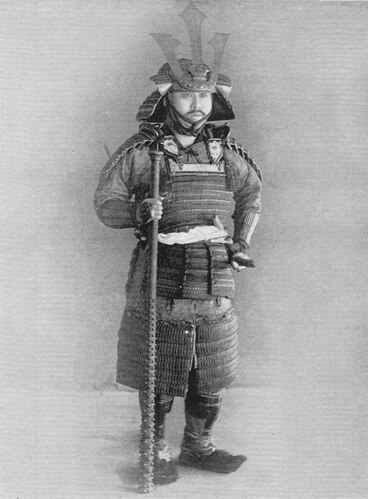 There are wooden Samoan weapons that look more similar to the Japanese one. 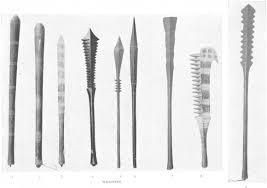 The ones from Kiribati are actually made of shark teeth.

Some even have multiple prongs. 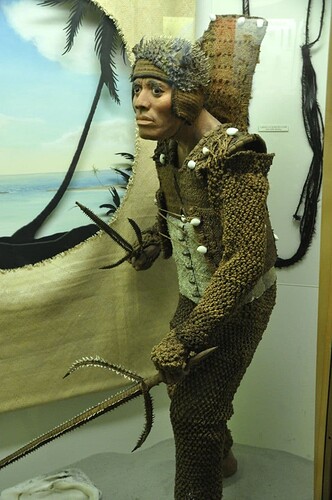