[Suggestion/Request] Civ themes for Bengalis, Dravidians and Gurjaras are off

The civ themes of the new South Asian civs are kinda off according to some Indian AOE2 players. I know creating civ themes takes a lot of time and changing them probably won’t happen, but it would be really nice if you would consider it. What would culturally more accurate: Especially Bengali and Dravidians sound off.

Didn’t someone also say the men pictured are also wrong?

The Dravidian theme has Punjabi tune in the middle of it. Many have pointed this out.
While the Bengali theme is Shehnaai played in marriage functions.
Gurjara theme is just kind of mute with no tune to it.

No local instrument used in playing the musics.
Where is the iconic Nadaswaram in Dravidian theme? Where is the Ektara/Dotara in Bengali Theme?

The themes just sound random, not related to the civs at all.

Yes this is the thread:

Hello, this is my first post here. I’m excited that the Indian subcontinent is finally getting attention by the devs! The new Gurjara civilization is getting the Prithviraj Chauhan campaign (kinda reasonable historically since the Chanamana dynasty of Shakambari succeeded the Gurjara-Pratihara empire)… The “Indians” civilization (now aptly renamed to Hindustanis) is getting a new campaign featuring the Turko-Mongol (Mughal) invasion of India… However, due to this unconventional mapping betwee… 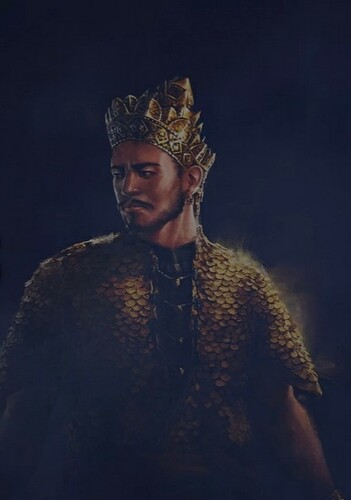 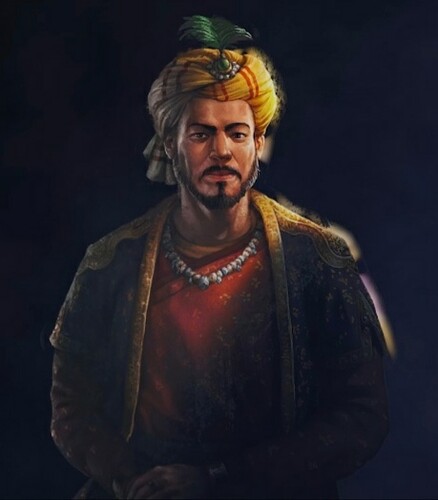 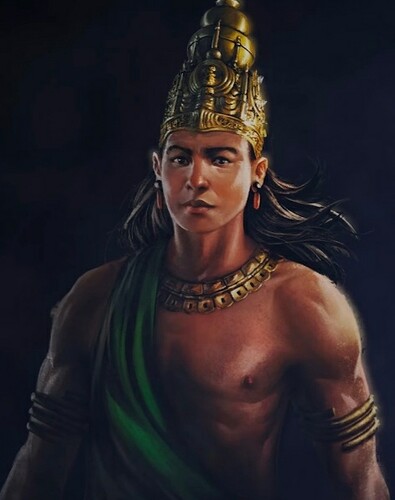 The trailer video shows the wrong titles and people without knowledge of Indian History are mislead.

This is weak excuse at best.
If someone gifts you a torn pair of shoes with holes then you should just be grateful because it’s a gift?
Also, DLC is paid content, so it’s not even free.

I’m glad they worked on unique castles. But in the future it would also be cool to split the architecture. The current architectural set is ideal for Gurjara and Hindustani. But for a peninsular coastal civ like Dravidians, thatched and slanted roofs for feudal age and tiled/slanted roofs for the later ages. This architectural type was necessary for the monsoons. Bengal and the Dravidian states face the monsoons so that design might need to be kept in mind. As for monasteries, the Meenakshi Amman model is already available. Though a wonder, a miniature version would suit the Dravidians. The current monastery style is something that belongs to the Kalinga civ that doesnt exist in the game. Though Bengalis were predominantly Buddhist and Muslim in this time period, the Utkala region did have this temple style so I guess it would suit them. For the Gurjaras and Hindustanis a miniature version of the current Gurjara wonder would be ideal as a monastery.

Im going to play bengali theme in my wedding lol

My man already has a Shrivamsha rider in his picture

The composer has nailed the feel of each as far as possible. The themes felt familiar to me, as if I had heard them before even thought they were original to a good extent.

This is good work, especially considering they would have had to sample the instruments used for these themes themselves.

Expecting unique native instruments to be sampled, and the themes to be accurate as if a South Asian expert was playing on them is too much to ask for imo.

The entire country experiences the monsoons.

There’s even an argument for the Dravidian states experiencing the least of the monsoon’s effects, due to the buffering effects of the Western Ghats and the Peninsular Plateaus.

Tamils dancing to Bhangra. Oho Aha!
Bengalis going to attend Marriage Ceremony instead of War.
And Gurjaras confused with their awkward thumbnail and silent music.
What’s going on here?

Tamils dancing to Bhangra. Oho Aha!
Bengalis going to attend Marriage Ceremony instead of War.
And Gurjaras confused with what’s playing and what’s their thumbnail.

LOOOL
can confirm guys, what OP is saying is accurate

Bengalis and Dravidians theme sounds terrible
Gurjara theme is good though (LOVE the mystery of it) and Hindustani is a classic, alwaus good

It’s great that you added what is the correct mapping, I should have done that initially, thanks!!!

Bengalis going to attend Marriage Ceremony instead of War.

Cmon, bohemians theme is a tabern song and byzantines’ are church chants 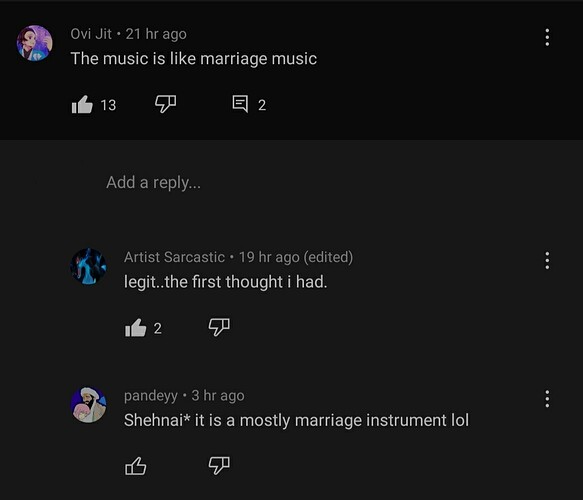 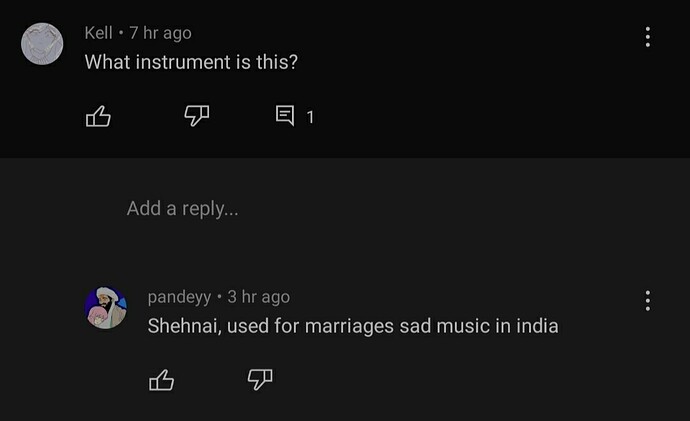 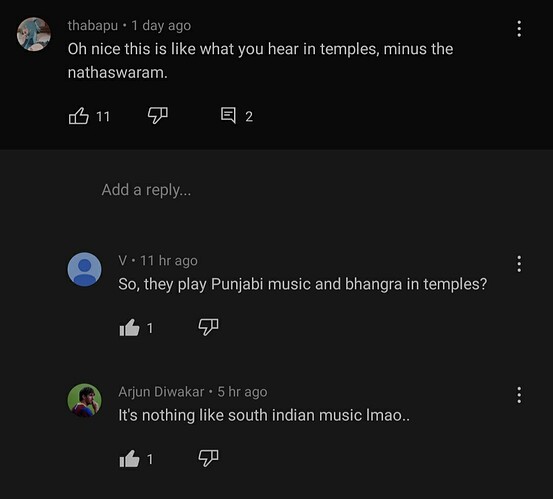 Shall we nitpick the rest of the 39 other civs as well?

Yeah while this isnt great, theres much worse stuff

Although if we get specific, the Spanish got their song changed (and I imagine that it was because it was seen as too much of an stereotype), so this wouldnt be much diferent