I feel like AOE4 was a missed opportunity to bring up those new mechanics.

My expectations for AOE-4 were so high that I thought cattle would be present.

Only the Mongols are using it, but I would have liked to expand the concept.

Ha ha, what do you expect from a game made for AoE2 fans?? Cattle is rarely present on that game, so same for 4.

I don’t think there needs to be a different breed of cattle for every faction, but I did have an idea for a second European cattle type that could be available to nations like Spain and Portugal who can’t train cows and could make for some interesting cards. 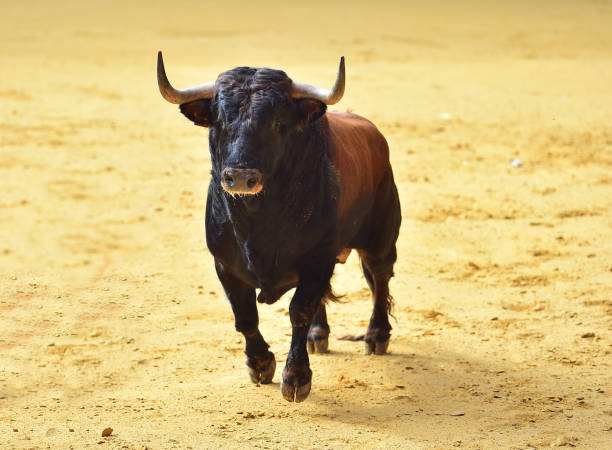 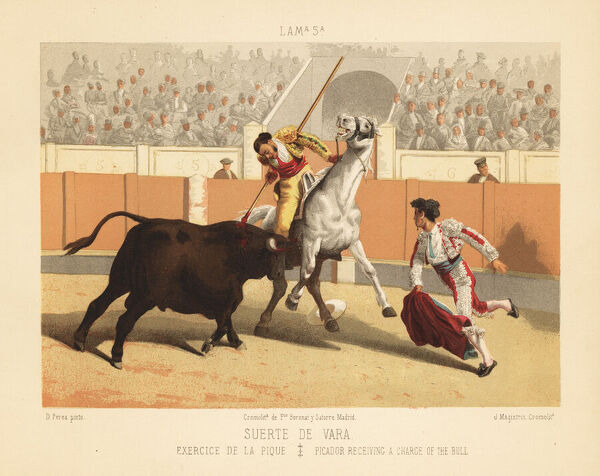 Running with the Bulls (Spain) 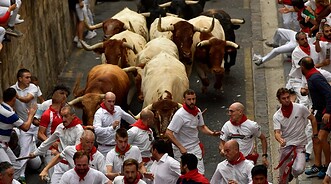 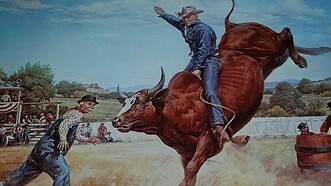 Replace Cowboys with Cuatreros, Gauchos, etc and it certainly would work for Mexico and the Spanish revolutions. I’m not as sure about Spain and Portugal; are rodeos a thing back in Europe? They probably wouldn’t need it if they got cards for Bullfighting and Running with the Bulls instead.

Not in statistics because it would be something difficult to carry out (although I would like to), but in skin. It is not too difficult. After all they are creating skins for the heroes and they also did it for the llamas.

However, I think that the Iberian cattle should be different. Breeds a little less productive, but cheap and fattening faster. He arrived in America with the first trips made by Columbus and quickly adapted to the new conditions.

It would make more sense than the llamas. I think llamas should be available to anyone who makes an alliance with the quechuas or mapuches, and replace spanish llamas with cows. 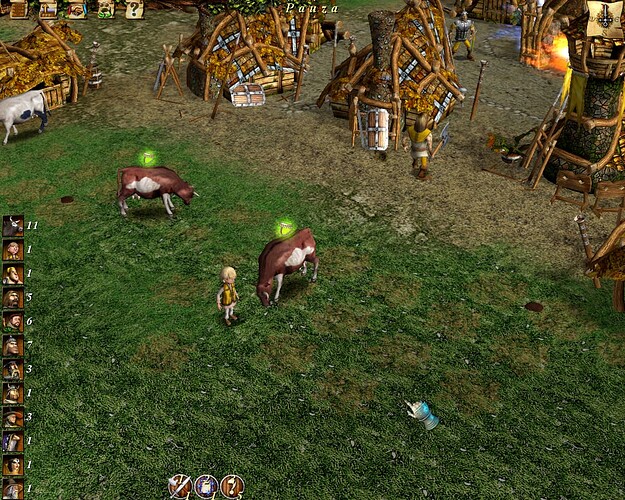 In this games series, cattles and milk is a fundamental of economy.

Polanie 2 on the Steam has name Knightshift.

How does cattle work in that video game? Maybe some concepts could be applied here in AOE-3.

Thanks for sharing. Seems like one of those few exceptions.

Now that the Spanish have haciendas and corrals at the same time unlike mexico, could there be some strategy or order of construction in which we use the corrals to create sheep and designate them to the haciendas? The problem is that sheep are very expensive, but cows and llamas are cheaper and generate more resources. However, Spain could not create cows in the corral, but it has sent cows from the metropolis with deck and advancing in age.

Llamas generate the same as cows.

I also think that the price of sheep is very high. Shouldn’t they cost 33% less than cows since they generate much less resources?

In fact, I believe that sheep and the like, by realistic logic, should cost 66% less resources and gain weight much faster, but being a third of what a cow would gain weight. For example: