The end of "Umbrella" and Idea for future expansions

Since AOE 2 Forgotten empires we have seen that devs are splitting the civs… The term “Umbrella” is not relevant to the present state of the game. In the campaigns we have seen many civs were represented by “Umbrella” civs which actually did not properly do the jobs. So devs introduced new civs and changed them, like russians , hungarians, poles,Kipchaks in genghis khan campaign, Moors in el cid campaign, Padua,Milan,Chrema in barbarossa campaign, and more I may have not mentioned… In upcoming expansion the normans in bari campaign and burgundy in john of Arc campaign may be replaced by Sicilians and Burgundians… So there is a chance that devs are trying to split the civs,diversify and represent the campaign factions with proper civs . In that case they need to pay more attention to the community and know which civs we want to be split . So based on possibility and demand i will suggest some idea for future expansions. I will not suggest civ bonus, techs as i know it will simply be not balanced. This is a brief suggestion :

1. Lords of the East

I kept it in 1st place because this is the most possible future expansion . And many want slavs to be split, maybe they can be included in this expansion
Civs :

Poles
When we think about splitting slavs the first thing comes to our mind is Poles. They played a major role in medieval Eastern Europe and also they appear in various existing campaign mission in AOE 2.
UU : Pancerni 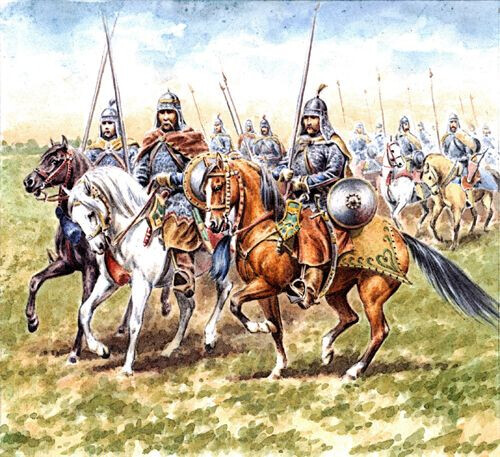 Vlachs
Now there is also a big chance that Vlachs will be added maybe as wallachians, they can use it as main civ for Vlad dracula campaign
UU: Calarasi 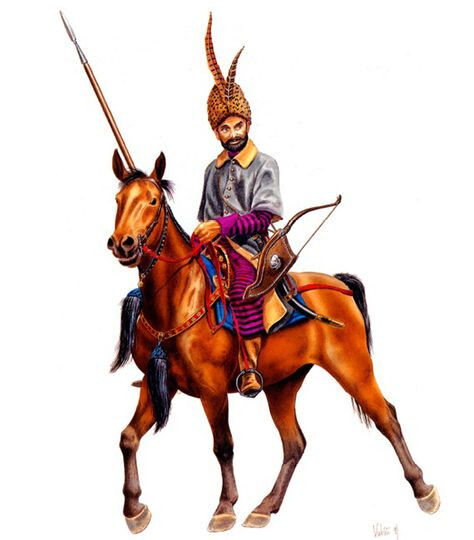 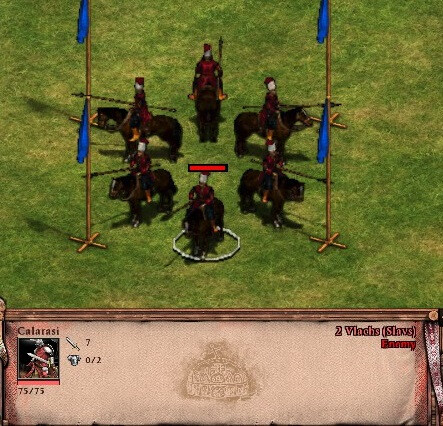 I think at this point we can all agree that India should be split. India right now ingame only covers the mughals, rajputs and northern parts of the sub-continet. There are many threads where it has been discussed again and again that India cant be represented with only one civ. Through out the middle ages India was divided culturally, politically . Maybe devs are thinking about making an expansion based on india as if they dont, it will be really sad . I dont think I have to make suggestions as it has been discussed many times. But regardless Ill give a brief suggestion :

Dravidians
Dravidians are the people who spoke dravidian languages. They are the indigenous of india and most likely created the Harappan civilization . When the Aryans invaded they migrated south and formed their own kingdoms which include tamil, telugu, kannada kingdoms. they can be added as Cholas . This civ can be used in campaign- The Legend of Prithviraj to replace Cholas and Hoysalas 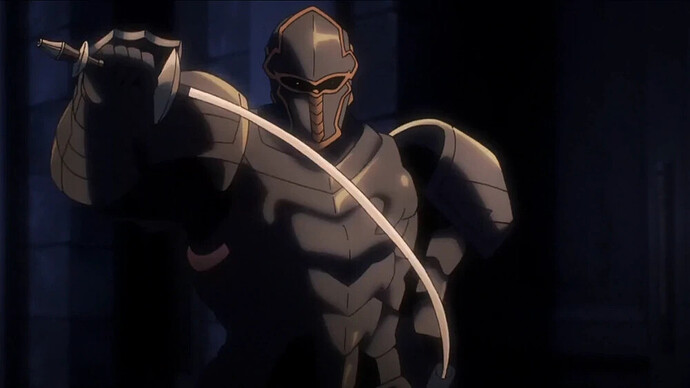 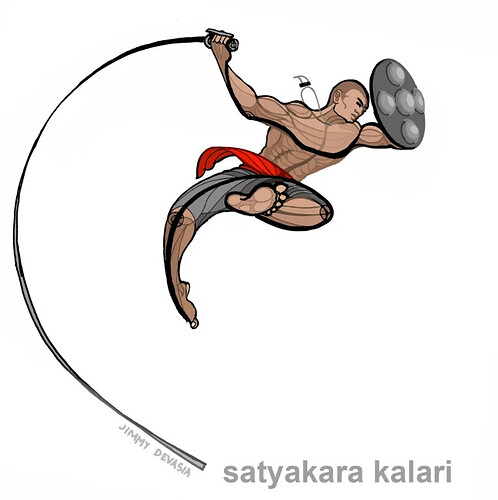 India civ ingame renamed to represent the northern part of the subcontinent.
Magadhan :
Magadha is the most influential of the 16 mahajanapads of india and Murya dynasty originated from here . Even after the fall of Maurya the Magadhan culture flourished in the Eastern India. Many kingdoms were then formed in bengal, Oriya, Assam, Bihar. This may be added as bengal in future expansion as it can represent the Senas in The Legend of Prithviraj mission 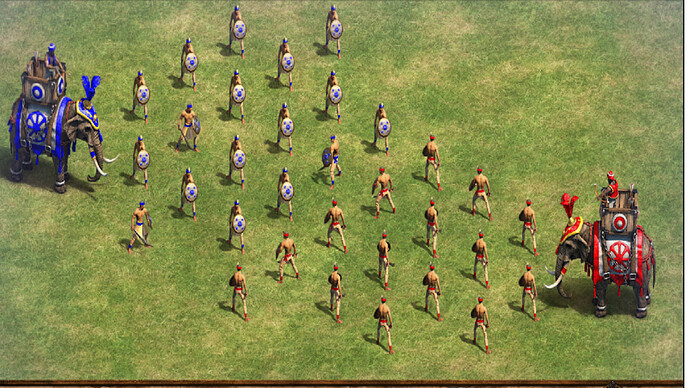 (Extra if they add 3) Deccans:
Now here is the thing… Indian culture is so diverse that even adding dravidians can not cover the southern India. many cultures were formed in the Deccan plateau because of interaction of people of south and north . Also there were the Deccan sultanates that simply cannot be portrayed by dravidians. they can be added as simply Vijaynagara or simply deccan sultanate to represent Hoysala and Kakatiya in The Legend of Prithviraj
UU : Pindari 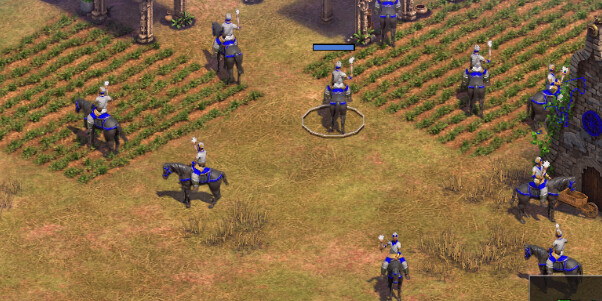 I know very little about chinese history. Aside from the fact that it is very confusing I also find it a bit more dramatic, maybe because of the three kingdoms . but what i do know is it wasnt ruled by Hans only . There are not many chinese campaign ingame so i will keep it very brief as i will only mention the civs mostly anticipated :

can be added as jin
UU : Tiefutu 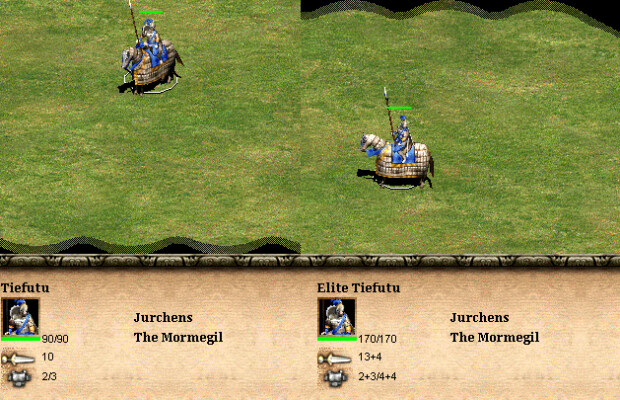 One of the most anticipated civ
UU : zimchongpa (rattan spears with high pierce armor) 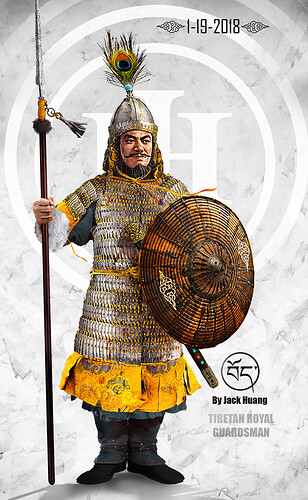 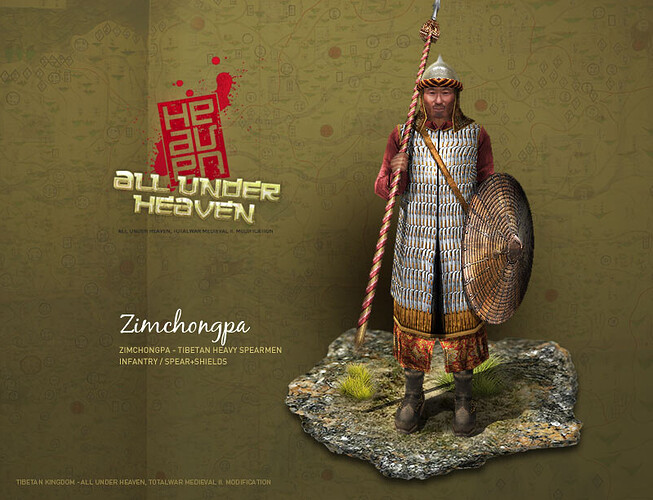 Historical battles :
Tsushima (because i want a battle based on ghost of tsushima

)
Kaesong (cut from the base game)

4.Rulers of the old world

Basically an African expansion that we all want. Currently we have 3 african civs to represent East, West and North . two more civ may cover whole continent. Umbrella term has to be used in this case as they may not add more than one expansion for Africa.

One of the most antipicated civ for african expansion also one of the most long lasting African kingdom with rich history . Also can represent Saharan kingdoms like Swahili
UU : Hausa Cavalry 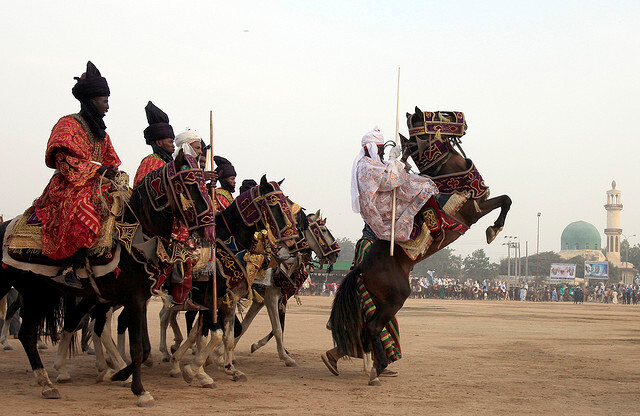 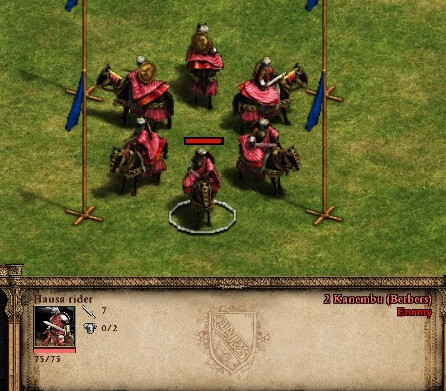 Will represent all Bantu civs including Kongo , Zimbabwe, Lunda, Luba etc. They will replace Ethiopians as Bantu in Ruins of Empires campaign
UU: Zande warrior 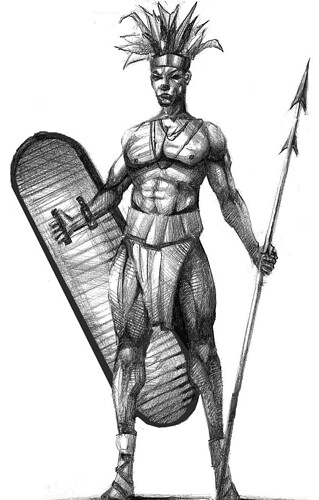 Just make an expansion out of this great mod, also remove dutch and add iroquois

One of the most antipicated civ. Can represent Armenia in Scourge of Levant campaign
UU : Ayrudzi 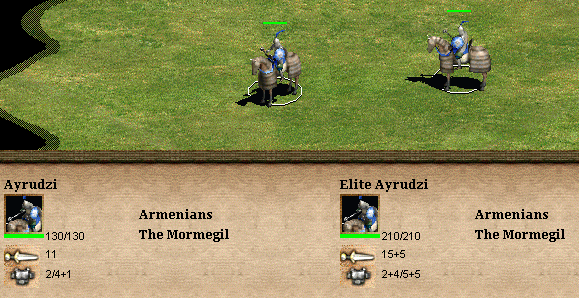 Another anticipated civ. Can represent Georgians in Scourge of Levant campaign
UU: Khevsur

Was one of the civs that was supposed to added instead of huns
UU: Doppensoldner 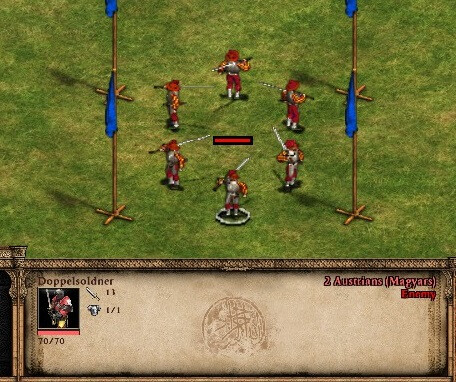 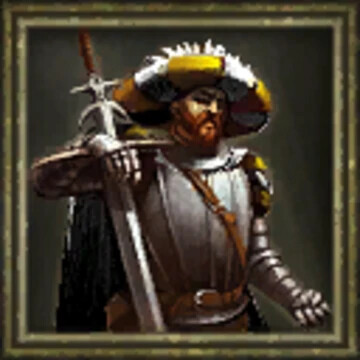 Also a civ was supposed to be added instead of huns
UU: Swiss Pikeman 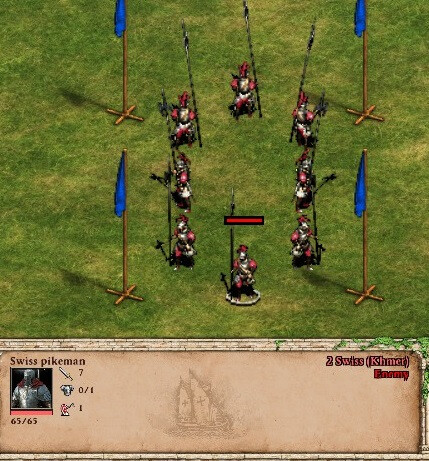 was supposed to replace Indians in forgotten

and koreans in conqueror

was supposed to replace slavs. can represent scythians in Attila the hun campaign
UU : Saka 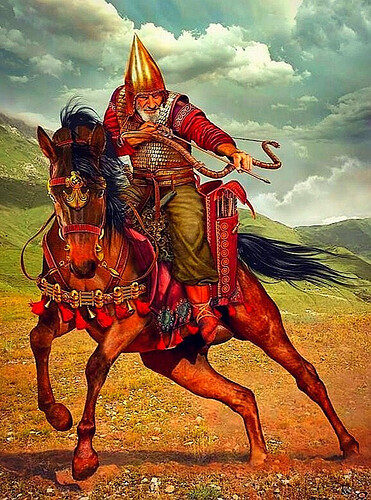 These are my suggestions. feel free to share yours. Also if you want to know about the bonus and techs I thought about you can visit my thread New Civ ideas

I can respect the effort

But it’s unlikely that Tibetians will ever be added

And I’d rather not have AOE3 UUs in AOE2

The rest are solid suggestions

I will always hope they get added in.
They really are one of the missing ewarly Medieval Empires.

Austrian and swiss were going to replace the huns? First time hearing that.

We have Atilla the Hun campaign so it’s %99 not going to happen. Also it’s from Age of Conquerers.

This one might be available if Microsoft wants to leave Chinese market.

IDC how anticipated it is, I bet it will never happen as long as Microsoft still maintains Chinese market presence.

We shouldn’t be too fatalistic about Tibet. It seems somewhat immoral when you use fatalism as an excuse for something you consider wrong.

Besides, even the Chinese government celebrates some of the diversity of culture within China.

Other games have Tibetans. EU4 is not banned in China.

First dev: I have a good idea! Add the North Italian Lombards
Second dev: Add Italians, but all the bonuses should be related to North Italians
7 years later: Add Sicilians to cover South Italians (and Normans)

Swiss and Austrians might come in a later dlc if they go down the path of diversity to current civis.

IF they decide to stick with europe and keep the rest of the world untouched… i dont mind if they add them as long as they split india, add more african, caucasian and american civs

Good ideas overall. My only concern is Vlachs. I know Dracula is cool in the gme already but they never were an independent state in the time period.

Yes but that’s a studio with far less influence and far smaller presence than Microsoft. Lower exposure means less possible to attract attention from CCP. I bet nobody in China knew that game exist. Microsoft on the other hand, is extremely well known back in 1990s, and Windows XP ruled Chinese market from personal computing to government and institutions. Adding Tibetan by Microsoft will surely alert CCP and start bullying activities. That’s too much of a risk for the studio to bear. Same reason Chinese civ will never be split into multiple ones even if that’s technically an umbrella civ.

No, he is right. Europa Universalis and Hearts of Iron are from the same dev, and the CCP only took issue with one of them, which was the one that has a 20th century timeframe.

But still, why risk getting unnecessary attention when you can just scrap the idea altogether? Dev team at that time probably thought about something similar, otherwise they would’ve implemented Tibetan instead of Huns.

they would’ve implemented Tibetan instead of Huns.

I wish…
Huns were literally not a civilization, just a horde.

I really like the idea of Armenian and Georgian civs!

They fill a nice hole.