After 5 days of work I just finished what I believe could be the ultimate ludicrous sized map based on Earth.

My friends and I played the official Earth map a couple times and since it was not possible to edit the map I decided to start from scratch and try to make it as detailed as possible.

I got some inspiration from another map I found on an age forum but as far as I know nobody ever dared to make a ludicrous version so I made it myself.

We played it with 6 friends yesterday to test things out and made some modifications to get more optimal routes for armies to go through and less cluttered and stuck units.

The map is a Nomad start. You all start in a single transport ship with 3 vils and 1 scout. And I would advice you to play with fog of war for more fun! There are a couple secrets on the map to find too!

The resources however I would say is quite a bit high at the moment but I really need to test the map a couple more times to get an idea of how much I need to take out! I kinda went overboard with adding details and extra’s.

I’ve uploaded the scenario file on Google Drive. Enjoy and please give me feedback!! I’ve added a version with only the terrain too so you can add all the details yourself!

Would love to hear your feedback and make changes to the map accordingly! 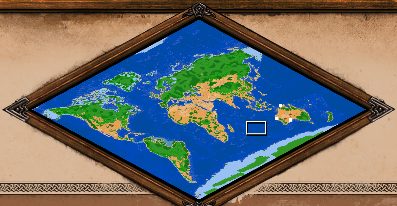 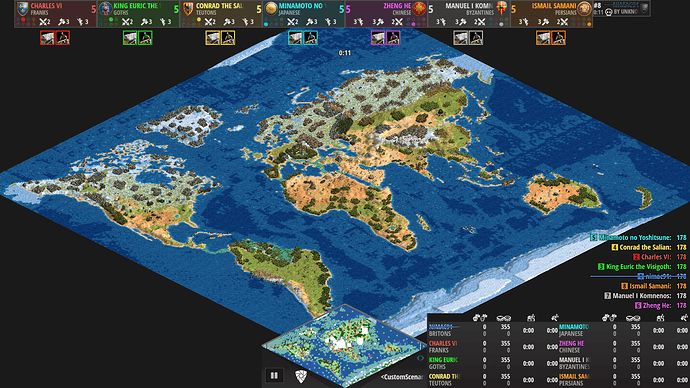 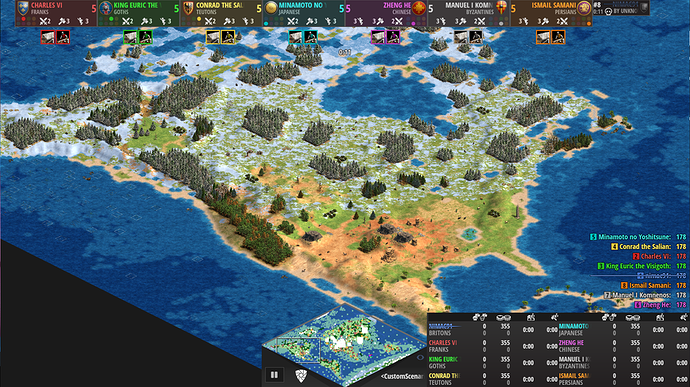 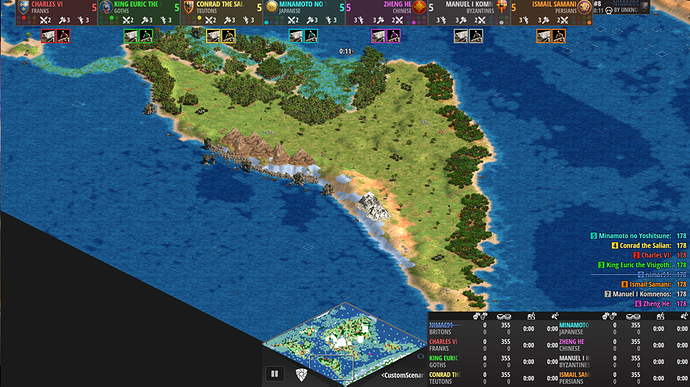 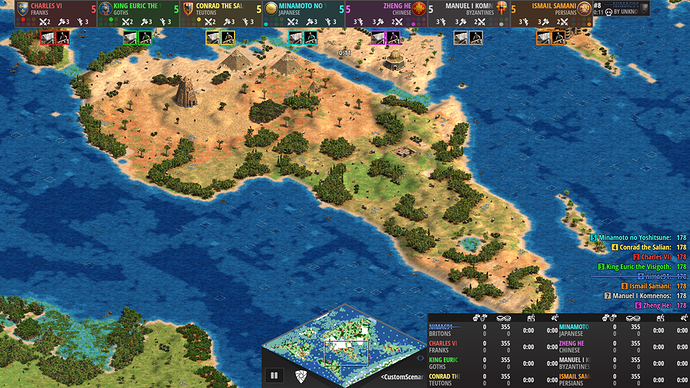 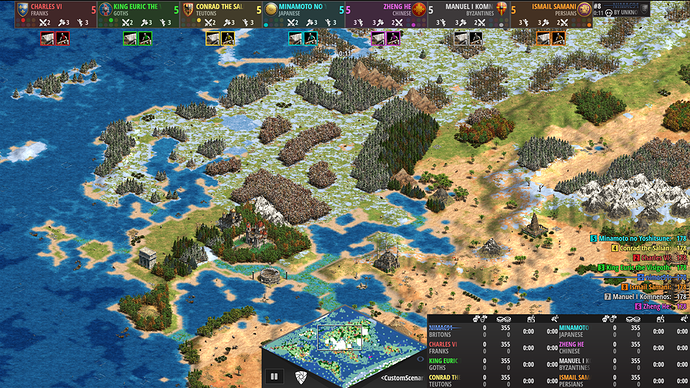 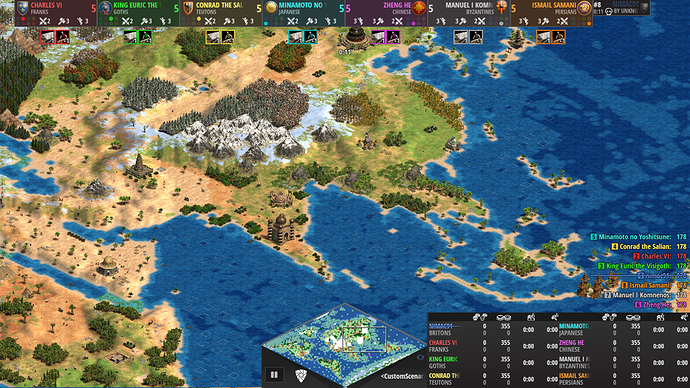 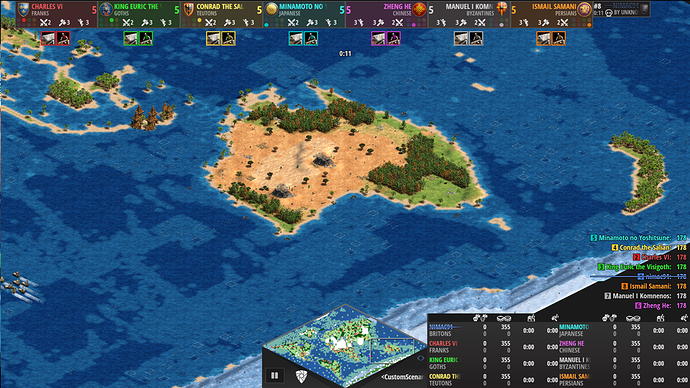 (For the newbies)How to play my map:

Would be really cool if this became an official map.

I really like the map with all the details. The sad thing about the standard Random Maps is that in order to achieve balance they are most of the times boring.
This one looks really interesting to play at least a few times. If you could share it that would be great.

I am still hoping that one day we will get a Land Megarandom with lots of different Details like Mountain ranges or rivers or hills with tons of dangerous animals where you can get lots of berries or other resources to make it more interesting.

Can an AI build a transport ship to make its villagers land on Australia or some island to get resources?

@FriendedArc794 I made a version with very complex triggers to make the AI drop units at a completely random location at the start of the game. You will also randomly be dropped somewhere tho.

Oh my gosh!!
Icarus is crying right now
you have taken everything he works for one in map

After lots of editing, playing adding triggers and modes. I present to you two new modes to play.

Continental Jail and Random Starts(there’s much more to it then how it sounds). I’ve edited the main post to add all details of the features. You can find all versions of the map in the Google Drive link, including a read me which explains everything.
HAVE FUN!
And I would love to hear feedback!

Edit:
Apparently editing a post which is a couple months old is not possible. So I am uploading the Read Me in this reply.

Hi @FriendedArc794 You might want to try the new version of the map I created. If you play map 5 in the google drive link you can play with AI and they will be dropped of randomly based on rng on any of the many spawn locations I created. I’ve also added new pathways to reach continents so units can reach all continents by foot. The paths will be closed at start and open based on the in-game timer. Late game you can just walk everywhere.

Hi, you can add the Minaret of Jam into the map