This is an updated repost of what I believe could be the ultimate ludicrous sized map based on Earth.

My friends and I played the official Earth map a couple times and since it was not possible to edit the map I decided to start from scratch and try to make it as detailed as possible.

I got some inspiration from another map I found on an age forum years ago but as far as I know nobody ever dared to make a ludicrous version so I made it myself. I do see somebody else recently started making continents as ludicrous maps. I wish him luck, this one took me weeks to make but months to improve.

The original map is a Nomad start. You all start in a single transport ship with 3 vils and 1 scout. And I would advice you to play with fog of war for more fun! There are a couple secrets on the map to find too!

The resources however I would say is quite a bit high at the moment but I really need to test the map quite a few more times with friends to get an idea of how much I would need to take out!

The general idea right now is every continent has it’s ups and downs. Africa, lots of resources but high danger(a lot of wild animals) Australia, lots of stone & gold less wood, Iceland is a great place to hide and survive, etc…

I’ve uploaded the scenario file on Google Drive . Enjoy and please give me feedback!! I’ve added a version with only the terrain too so you can add all the details yourself!

Would love to hear your feedback and make changes to the map accordingly! 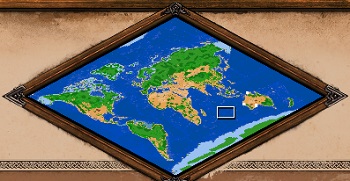 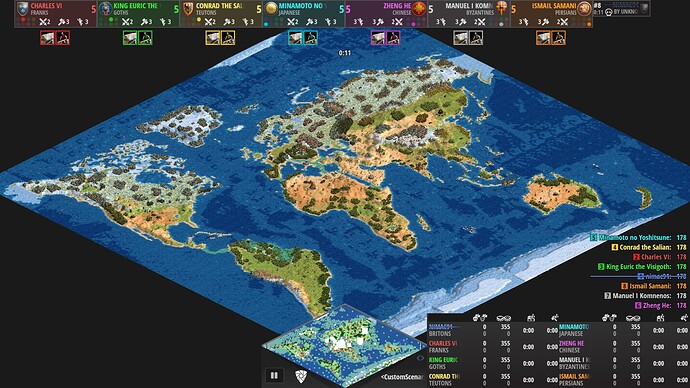 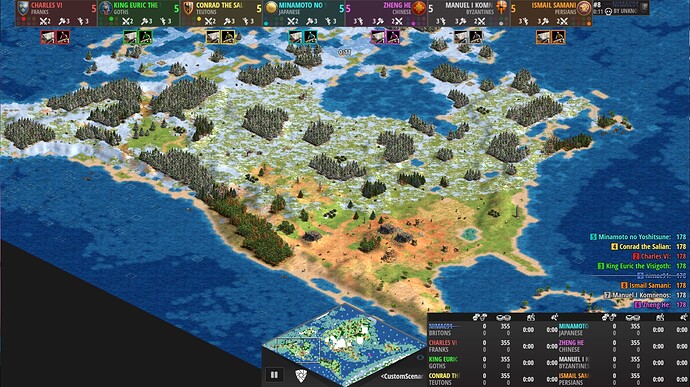 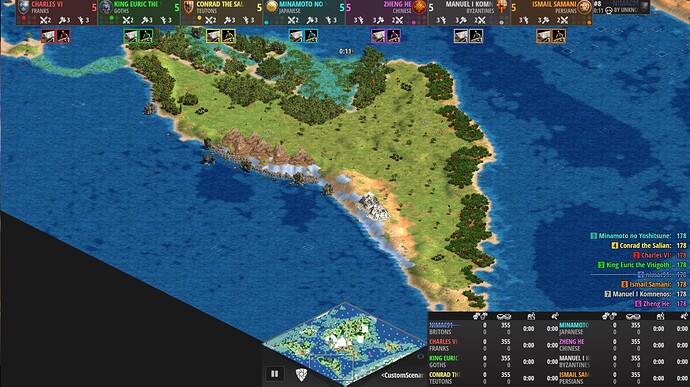 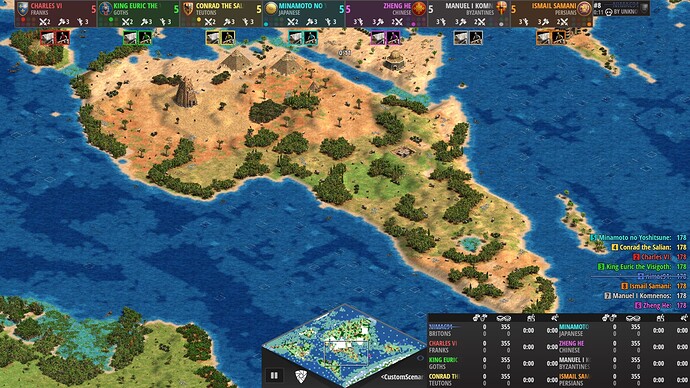 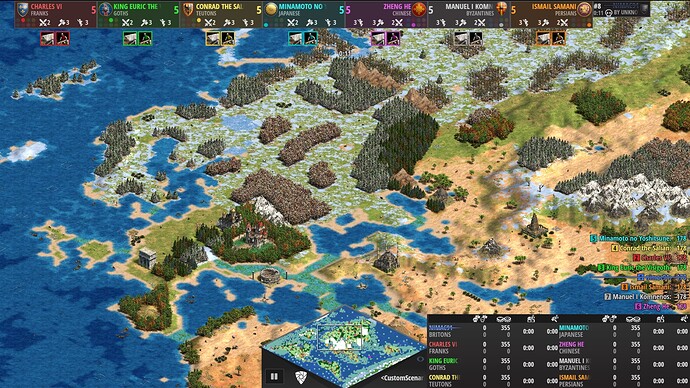 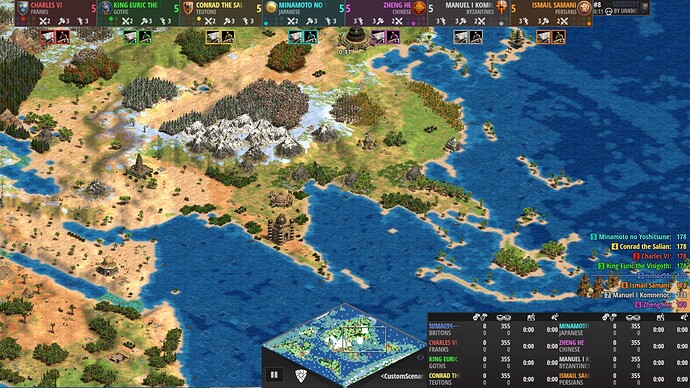 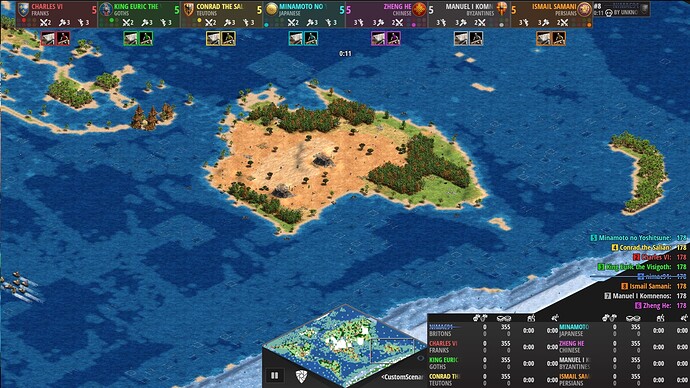 READ ME:
Dear age friends, thank you for trying my map. You’ll definitely love it!

imo map 5 is the best version I made to play with friends and AI! Map 5 is also the only version which works with AI.
You can play Map 4 if you rather set sail and choose your starting location yourself.

These are the versions of the map.

*Note:
Everybody starts with a packed TC so you can still move around and find a good spot or move away from others starting in the same area.
However due to the many civs from Europe and none in Australia this game mode is not supposed to be balanced. You might want to use diplomacy between friends in Europe to survive hehehe.

*Latest 2 civs (dawn of the dukes) not yet supported. (I will add support to those somewhere this week)

*Messages will be displayed to all players notifying when new paths have or are about to open.

*note: At least 1 player needs to play as color 1(Blue) for the triggers to work. If no blue players is selected the Sea Walls won’t appear.

*note: At least 1 player needs to play as color 1(Blue) for the triggers to work. If no blue players is selected the Sea Walls won’t appear.
*This is the only map which is playable with AI. AI’s will randomly be set on the map and once paths have opened they will be able to reach other continents by foot.

(For the newbies)How to play my map: