I’d prefer Morocco next or the Danes.

Expansion packs are themed. The only ones that are not themed are the conquerors (with a “conquest America” semi-theme but also Huns and Koreans who are not so relevant) and forgotten empires (which comes from a mod).

Safavids would come with Oman or Morocco.
Danes I’m not sure because Swedes are already there. Maybe they can split it into an one-civ DLC like what they did with US and Mexico.

Are you seriously or troll? Safavid Empire is persian civilization though

I meant exactly that on the maps above. Safavid Empire = good ole Persia. Where is it on AoE3?

Denmark was also an active player within the Era of Colonization. They have colonies in Andaman and Nicobar Islands, Serampore in West Bengal, Tranquebar in the realm of Rajah of Tanjore, five colonies next to Gulf of Guinea, plus some other islands in the East Carribbean.

Honestly I was thinking something along these lines when I wrote my post.

Here’s a map of main Empires with a background of AoE 3 time: 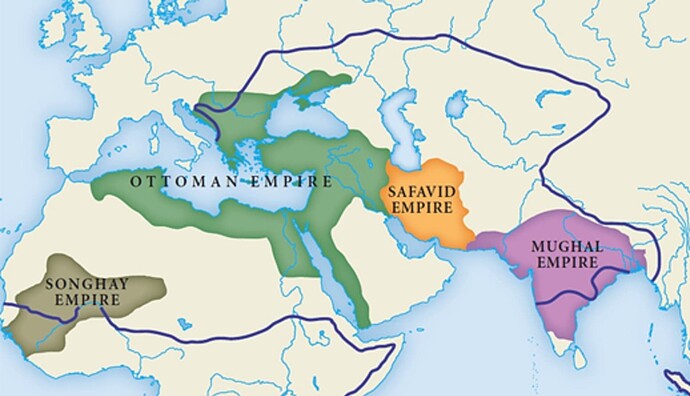 Simply incredible maps. There’s something seriously wrong with Age of Empires recently. Where the hell is the Persian Empire?

Yeah these maps are very illustrative of the importance, size and interconnectedness of Persia, they’re worth 10,000 words.

I feel fine if only Persia is added together with a reworked Ottoman civilization.

The Knights of Malta actually colonised (kind of) four Caribbean islands, so they fit the original theme. I think the only colonising nations still missing now are the Danes and Norwegians.

Technically it’s a colossal missed opportunity to add any other civ, but as I said before, this is for profit and Malta recycles so much from the campaign that it’s literally pure profit.

It’s pure asset re-use, you mean. Selling something that already existed for $$$.

I feel fine if only Persia is added together with a reworked Ottoman civilization.

@BroaderSheep35 is right on the money!

It’s pure asset re-use, you mean. Selling something that already existed for $$$.

Malta yes the dlc no

Don’t ignore the Omani Empire. It conquered the Persian and East African coastlines. They annihilated the Portuguese.

This is so cool, I didn’t know they annihilated the Portuguese.

I thought the bulk of the Portuguese army had been

OBLITERATED by the Moroccan proxy of the Ottoman Empire, with Ottoman artillery and gun assistance, at the momentous battle of al-Kasr Kebir.

Happens in every AoE subforum already…

Easy to see who wins this round 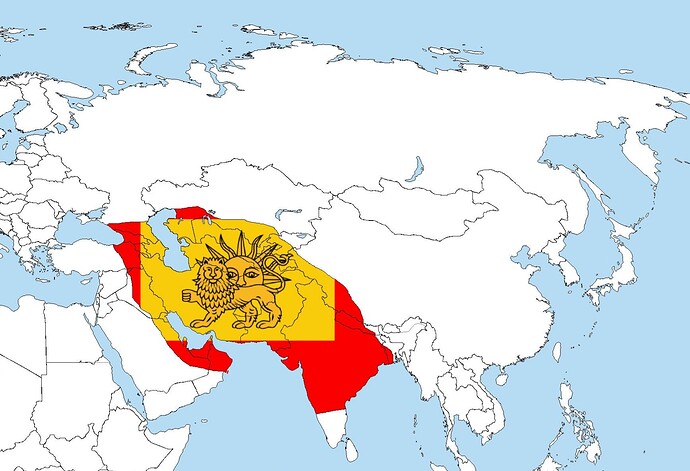 This is fake, it never controlled India.