Back in April I created a huge post about why AoE1:DE should be ported to the Genie version of AoE2:DE. At the same time I started to create a total conversion mod to achieve exactly this. After a month of figuring out all the different file formats etc., I finally were able to make some progress. After converting graphics, sounds etc. I started to create the dataset - and this is where all the trouble begun. So many things are hardcoded and can only be changed by modifying the game executable, which is practically impossible. After some months of on- and off-working on the mod i had to stop it because I started to study computer science, which is very time consuming. Below I included a summary of my progress and even some videos where you can watch some gameplay (the game is far from playable though).

With this mod I wanted to show the devs what is possible, even for an unexperienced guy like me. With the proper tools and the manpower porting AoE1 to the engine of AoE2 really shouldn’t be a problem.

Here is the link to the files: 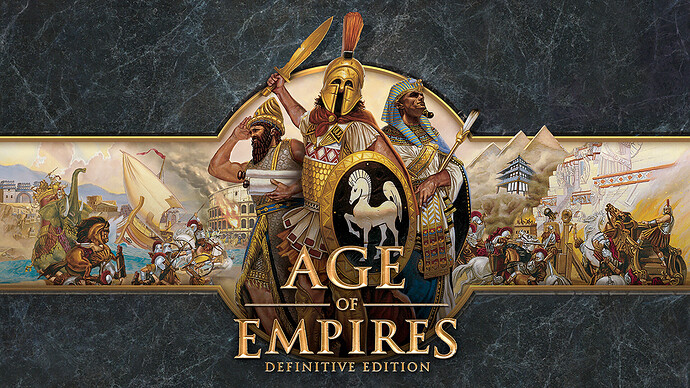 You can use everything you need for your own mods. Would be nice if you mention me in the credits though

What is partially finished?

What is not finished? 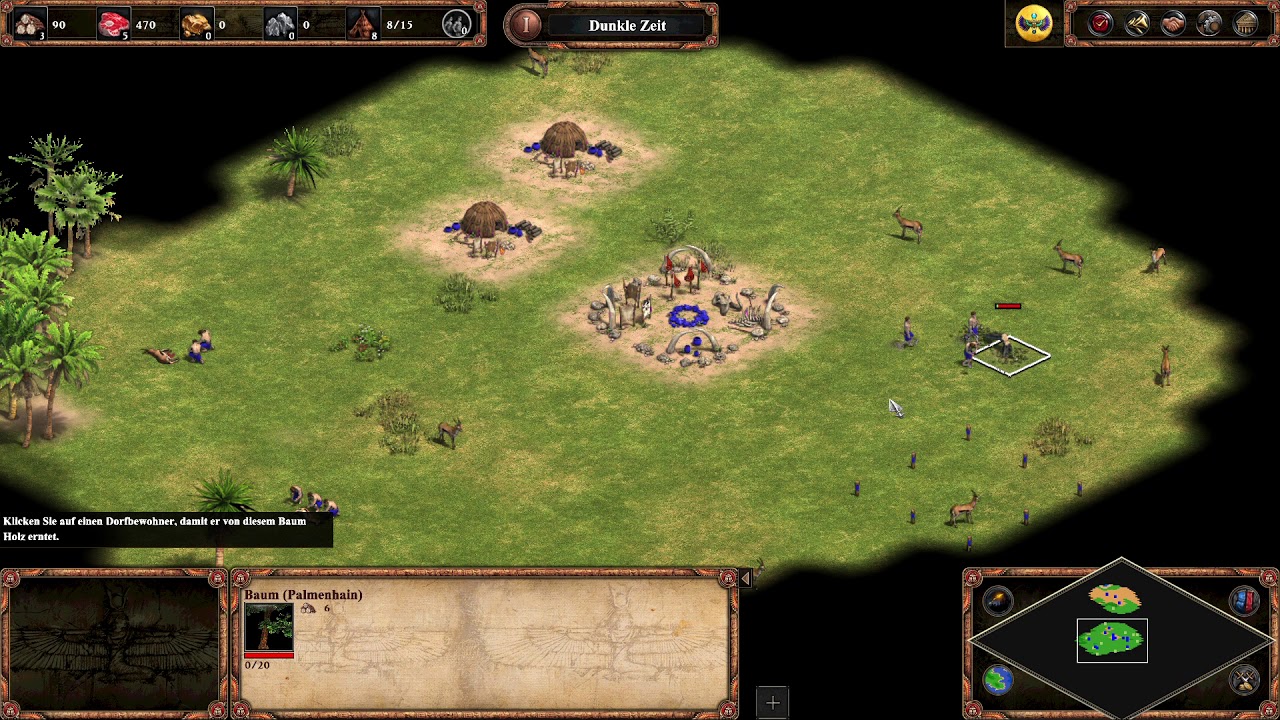 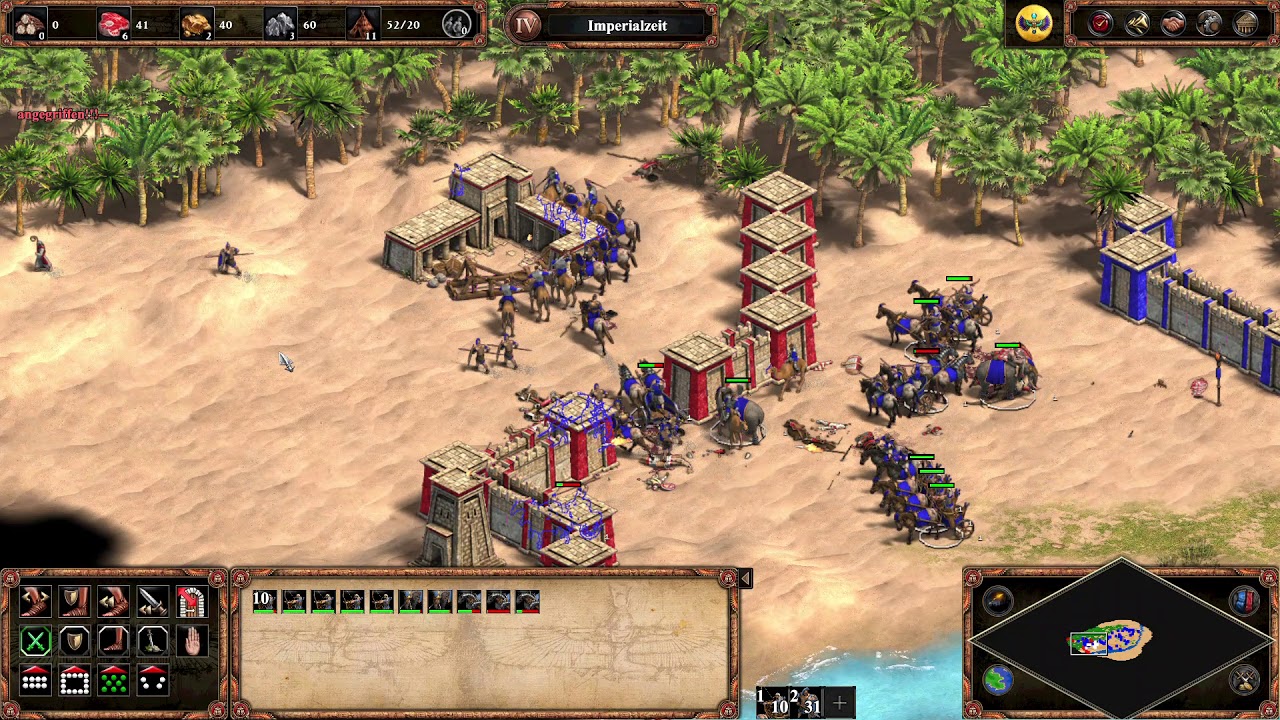 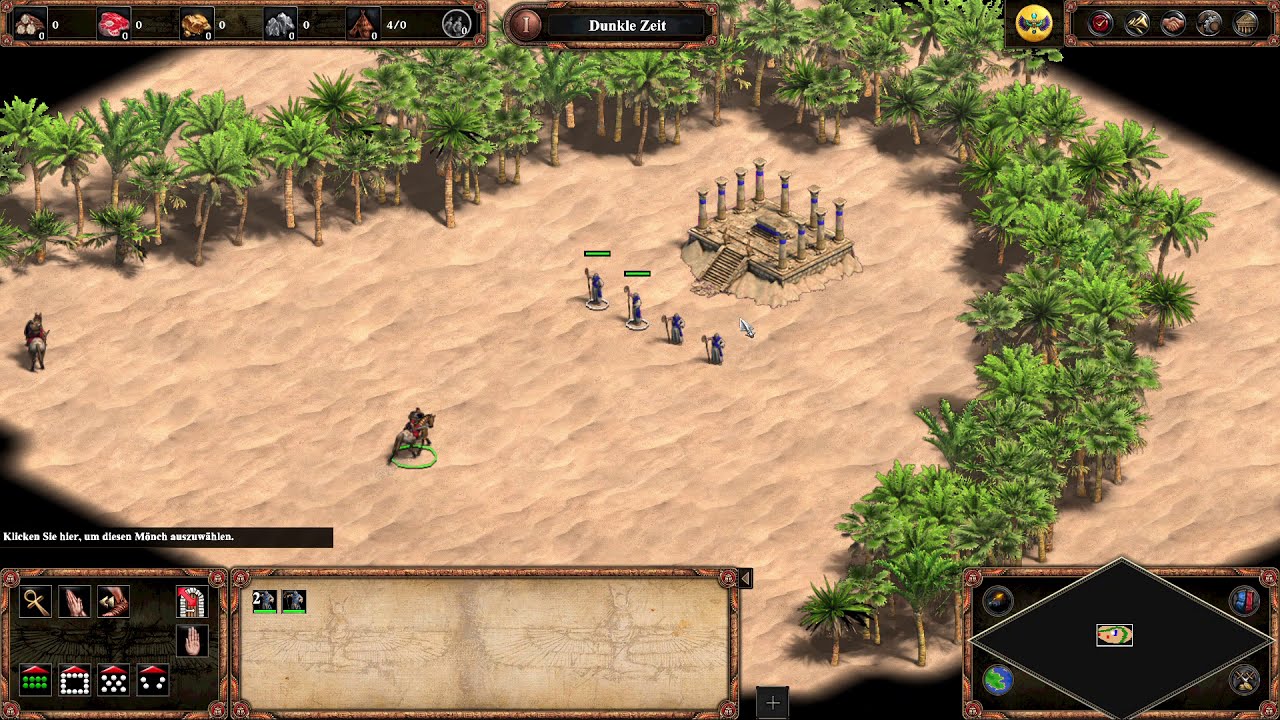 This is a brilliant initiative, thank you for that! It’s a pity that you will not be capable of complete this project anymore, but the idea behind it may serve as a solution for the developers to correct the mess the game find itself into.

I believe they will never launch Age of Empires as a expansion pack or DLC inside Age II, as they are different games in many key aspects that would descaracterize the first if transported into the second, and it doesn’t make any sense, as the first already is a independent game by itself. But they surely could rebuild the entire game from the ground up into Age II DE’s engine, as you demonstrated here. I see only advantages from it.
The table to add new functions to the game would be already set up, bug corrections on Age II would mean correcting this one at the same time, and the work on any new content can finally become a reality, as the devs are far more experienced coding with Age II engine than Age I.

The files are now uploaded. They should be downloadable today after the authorisation is finished.

That looks fantastic! To me it is a no-brainer that this is how AOE1DE should be… now let’s convince the devs!

This is amazing!, I will use the civilization icos for my campaign order spreadsheet. I’ll give credits in the changelog tab.
Can you tell me which icon is which, for now I can see that they are (in the order you put them)
Greeks - Macedonians - Shang - Egyptians - ??? - Romans - Carthaginians? - Babylonians - Yamato?/Choson? - Phoenicians?
For now I applied some icons to unrelated civs just to fill the gaps

This is all very nice work. Just a minor suggestion: for the icon for “Shang” you may simply keep the character on the upper left. All the rest are just too modern for the Shang dynasty.

Ok thanks for the info, I took it right from the Wikipedia article and assumed it would fit. 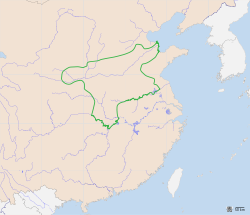 The Shang dynasty (Chinese: 商朝; pinyin: Shāngcháo), also historically known as the Yin dynasty (殷代; Yīndài), was a Chinese dynasty that ruled in the middle and lower Yellow River valley in the second millennium BC, succeeding the semi-mythical Xia dynasty and followed by the Zhou dynasty. The classic account of the Shang comes from texts such as the Book of Documents, Bamboo Annals and Records of the Grand Historian. According to the traditional chronology based on calculations made approxima...

Is it possible to add the AoE1 civilisations without removing the AoE2 ones?
I’m not sure how rigid the AoE2 system is and how hard coded tings like the Dark Age Building Sets are.
Having AoE1 and AoE2 in one game is a big childhood dream of me (so basically for >20 years now)

Some stuff like animals and terrain don’t really have to be ported because there are equivalent versions available in AoE2DE.

Hopefully some day they make it official. First DE really needs an boost to get more popularity.

Adding civs without replacing existing ones isn’t possible unfortunately. I tried to replace them but there were so many hardcoded things, it’s practically impossible to make it fully playable without changing the game executable.

I just read about adding civilisations in a different thread.
Doesn’t seem like they want to support that.
The AoE1 DE units look really nice in AoE2 DE it’s a shame that we can’t combine them in a meaningful way.
I’d be possible to add all AoE1 units and buildings as editor only but than you couldn’t build them.

I wouldn’t combine civs from AoE1 and AoE2, it fits neither from a historical point of view nor from a gameplay point of view as the civ design is just completely different. The best thing that could happen to AoE1DE is if they would port it to the engine of AoE2. It would bring so many new features and possibilitys and would also be easier to maintain as the two games would use the same code base.

I love making maps in the Editor.
Actually having the real Romans fight against the Huns or Goths would be nice to have.
Romans and even Greeks are closer to the middle ages than to the Sumerians.
Multiplayer would obviously not be balanced. AoE1 building have like 1/5 of the HP if not less.