In campaign scenarios, command buttons for switching between Limber and Bombard mode for falconets, mortars and so on have disappeared. According to a similar thread, same bug occurs in Steam version. I’ve tried a skirmish, and bug does not occur.

Buttons do not appear (they surely appeared in previous version) 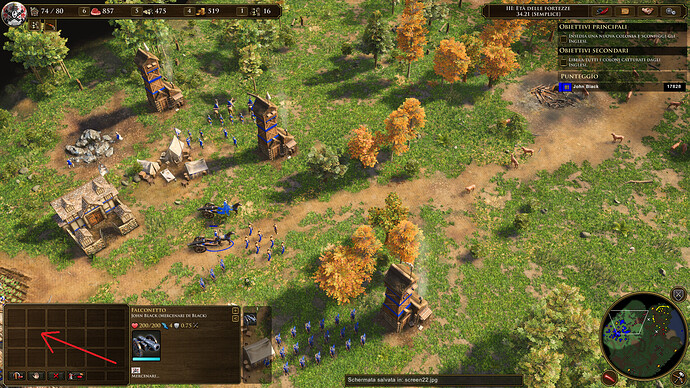