It is time we talk about Navy for upcoming Season 3

Now with the little heads up of a complete Naval rework for season 3.

Here is what they mentioned about navy:

Here’s some of what we have planned for Naval Balance:

This is Great news for naval enthusiasts like me.
Far to few strategy games dabbles into naval combat, AoE being no exception.
I think this is a area where AoE4 can really shine and give us the unique AoE experience and really separate it from its predecessors if pulled right.

Howeever, I think discussing the Naval matter becomes important.
While certainly they have their plans, and as they have mentioned. It’s a complete rework, or Overhaul to be more exact, using their full team on this matter.

So here is a few things I’d like to bring up discussion.

How many ships do you think we will see, or you think should be in the game?
How to balance ships between age-ups?
How to balance naval maps appropriately?
What kind of battle-mechanics will there be for ship?

Now AoE4 spans a interesting timeline.
It’s literally at the very stage of when ship started to become the classical ships we are all so familiar with in the age of exploration and the new world.
You know, those things called Pirates. Although that really came in to play during the 18th and 19 century.

The timeline that AoE4 covers (Somewhere between 702-1664)
Ship combat during this time dramatically started changing.

One thing funnily enough not covered in this or any AoE games to be frank, ship combat pre-gunpowder were majority a Melee-combat arena.
With ranged attacks such as arrows mainly to weaken the opponent in order to gain advantage in the ensuing melee combat.
They were messy and could quite often look like a major clusterF lack of a better word.

However, they did have their strategies, and played an important role all the way into the age of Ironclad ships.

Personally I hope and do think that Melee should be introduced into Naval combat.
The act of ships “Meleeing” each other in order to simulate boarding battles. (Would be really cool If they added some sort of animation, but X to doubt as we don’t even see ships having crew)

This would allow for a greater diversity and to be frank. Easier way of balancing naval combat with a greater variety.

A ship favoring melee can be strong against ship with big damage that otherwise counter more nimble arrow ships. While Arrow ship counter the melee ships due to more sustained damage over time and ability to outmanuver.

If you think of it land-wise. Melee ships are Spears, Hulks(warships) are Horsemen, Arrow ships are Archers.

Where does the Demolition-ship land? well siege ofcourse. and a strong deterrent against Melee ships to protect the big ships.
Although “siege” in water would be turned on its head.
Where Normally you use siege against Range-blobs, You’d be using it against melee blobs, and using Ranged (Arrow ships) to deal with siege effectively.

Suddently, you will also have each Civilization type be able to play to its strength and weaknesses.
The Baglah will have its unique quirk as a warship where it becomes a jack-of-all trades with a speed advantage. (able to deal with siege and arrow ships more effectively)
The Galleys would be much more tankier and better suites to deal with Demo-ships protected by Warships.
And Dhows/light junks with a speed and maneuverability superiority.

And Cannonship. Well, they become more of a late game ship as they are intended being able to give effective coastal support (Why on earth did they nerf this). and Deal with defenses.
But would have a major weakness against numerous Melee-ships.
The, Dutch were famous for swarming warships with rowboats and board them.
Henche, having a mixed composition even more important in navy! Not simply spam cannonships that can get easily overwhelmed by meleeships.

Anyway, its going to be interesting to see where the AoE4 team goes.

Tell me, what do you think? 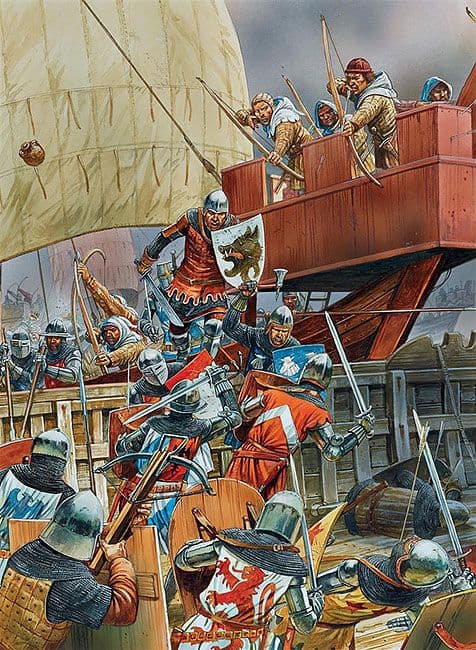 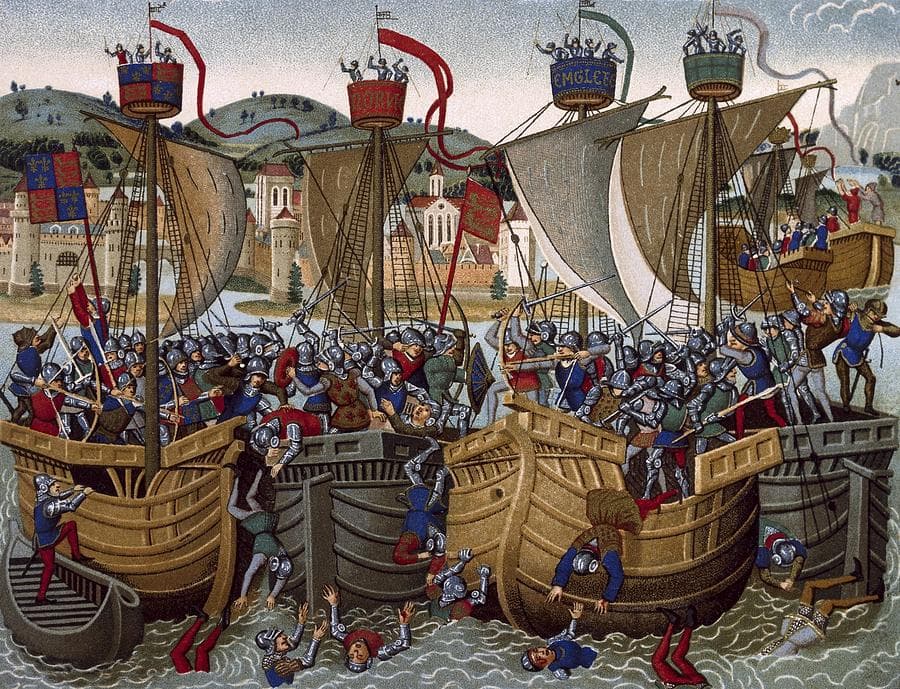 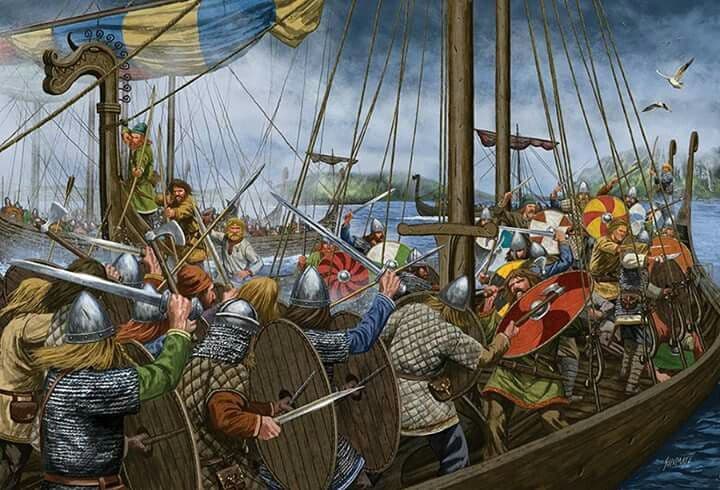 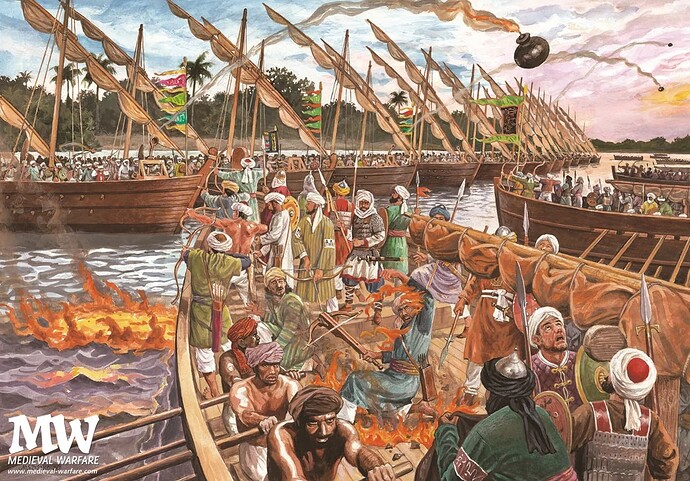 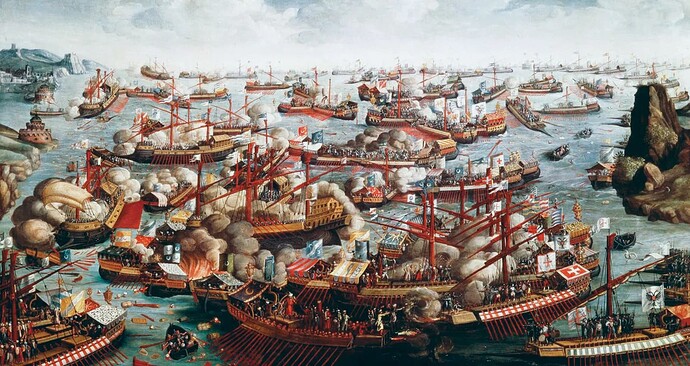 I mentioned that the Urca shouldn’t be in feudal, but if there are bonuses against them like spearman against cavalry, it can work.

What can be done to salvage AoE4? IV - Discussion

I don’t know if I already commented on it here, but I’ll emphasize it, sea units from castle times shouldn’t be in feudal time, that won’t work. The sea has been totally banned from wololo, and I am one of those who appreciates the sea as something that gives variety to the game

But how are those 3 types going to be implemented?

If so, that’s not really viable. Consider Demo-ships are 1 time use.

Is it just going to be a range fest?

How does age-up interact and “interfere” with the rock paper scizzor system?

We have technically Rock-paper-scizzor system on land battles as well. but it has its deviations in form of Heavy Armor and Crossbows.

And then we got the whole Gunpowder units added ontop.

How will the gunpowder units come out later in the game?

will we only see Arrow, Ballista and Demo in feudal?
In castle, how does this evolve?
And the what happens in imperial when Cannonships starts getting involved.

This has been basically everyone’s suggestion since before the game came out.

The problem that I currently see in the sea is the high health of the ships, therefore it has a lot of attack, which makes it very strong against land units. I suggest decreasing both health and damage proportionally.
I put the following scenario, a French rival that efficiently produced the hulks and won the sea for me, destroyed my docks and has the shore controlled so that it cannot build a dock, then I would have to find a way to get to the time of castles and produce siege, which is very expensive, to try to recover the sea, that is basically the current problem of the sea 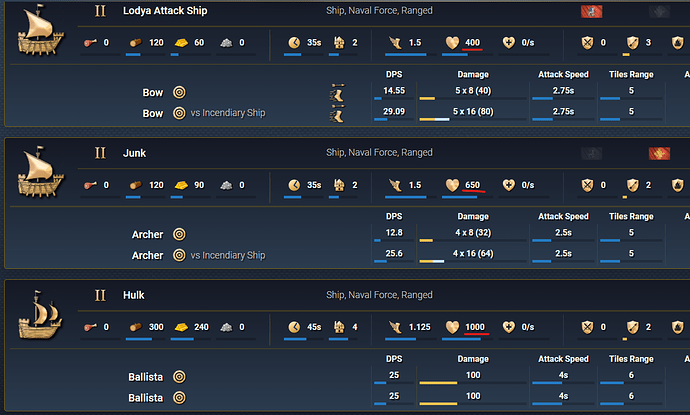 Make the comparison of the arrows similar to the rock-paper-scissors system of the archer, spearman and horseman 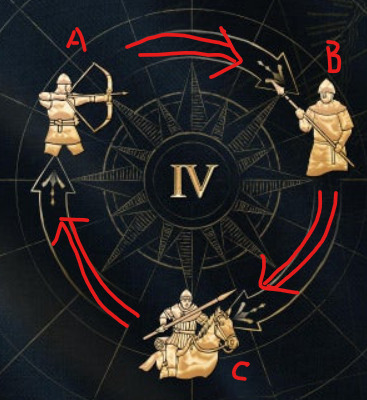 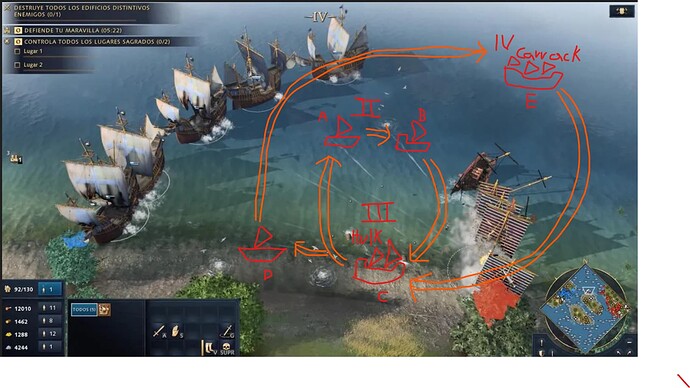 Seeing the plans for naval rework has put huge smile on my face. I kinda miss water maps and I am really looking forward to the changes.

I dont think that will be the case.
Its likely they will probably add a new ship type like a fire ship or somthing like the ones we have in aoe2, and demos could be their own thing.
The fact that they are taking the time with it and actually acknowledged that what they did with naval combat was not working already makes me really hopeful that we will see something really good happening in season 3.

One thing though is if they were to introduce that on season 3, they could make season 3 theme sea monsters and season 2 could be something else. 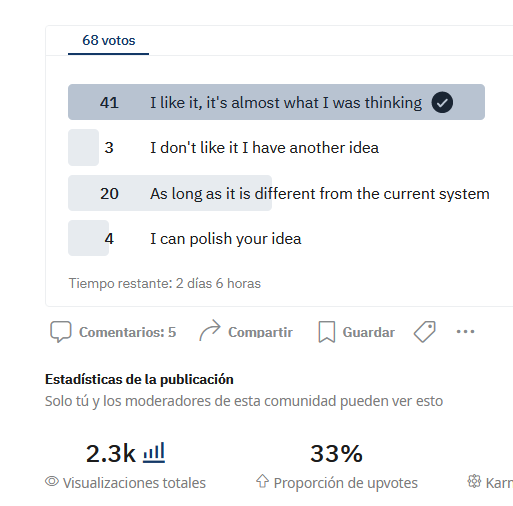 I honestly don’t know what to think about redoing the whole naval combat system a year after launch. There were 2 beta periods, feedback was given after both. Relic and Microsoft had a chance to delay the game. Oh but no, let’s squeeze people out of that precious holiday season money.

I guess this is… good? Nobody has cared about naval combat ever since AoE 1 so I’m not really sure Relic can pull it off given how meh the rest of the game is. I would rather see those efforts focused elsewhere.

megarandom, the community loves it and it has hybrid maps so if it is important

Nobody has cared about naval combat ever since AoE 1

Hybrid maps are super cool in aoe2. and it’s possible cause some water balance. It’s better to balance, than not to balance.

I would rather see those efforts focused elsewhere.

you even can not make conclusion in comments, where they should focus… and you expect them “do smth else”
wtf

Nobody cared for water maps? Thats pretty wrong. Theres a community of around 3k players that dedicate themselves to watermaps on AoE2.

It would be a great shame to simply just ignore naval combat when most of our history has been founded by what happens in the sea.

And we see this extremely well in geopolitical history.
Even today. There is a reason why the US navy in itself is larger than the US airforce and army combined.

And pretty much all the world navies.

And it was no different in the medieval times when the portuguese blockaded the red sea, causing kingdoms and empires on the middle east to crumble.

Why the ottomans were obsessed in taking controll of constantinople.

How the Vikings pretty much shaped the medieval era as we know it.

It would be a great shame misding out on great naval battles and a part of medieval history not much talked about besides a few great battles.

I suggested something similar for AoE3, but tactics like ramming were much more prevalent in the time of AoE4 so it’s even better for this game.

Naval combat is severely lacking in depth and a variety of new mechanics such as melee boarding attacks, better ranged and charged attacks, and better terrain interactions could greatly improve aspects of the strategy and fun of naval battles. Melee Attacks Melee attacks for ships could provide greater depth to naval combat. It could be a high-risk, high-reward combat stance that allows ships to deal more damage at the expense of also taking more damage. Boarding A melee attack that would al…

For animations you wouldn’t need a crew. It could be depicted by grappling hooks being tossed at the other ship. Having ramming as an even more powerful type of melee would also be an option with a clear animation.

Capturing ships that were boarded could also be an interesting gameplay mechanic. And it opens up the possibility for more civilization choices such as Native Americans who could have numerous canoes that could capture enemy ships to supplement their navy.

For the interplay between ships, melee ones would obviously be countered by demo ships and fire ships because they’d have to get in close for the attack. Melee ships could therefore be very good against ranged ones once they close the distance. That would give you ranged > demo/fire > melee and melee > ranged. 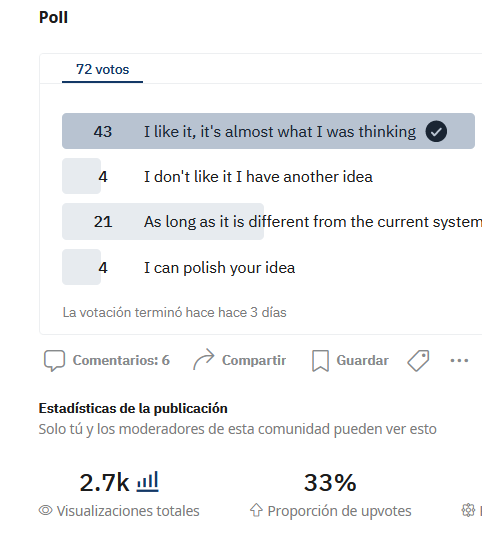 Nobody has cared about naval combat ever since AoE 1

It is true that naval combat is not to the liking of the majority, but there are fewer players who want to play with this type of naval combat.

Personally, I’m not motivated to play water maps (perhaps some hybrid like Mongolia), but with this Rework, I’m sure I could enjoy playing water from time to time.

The real question is:

Why some don’t people like water maps? Only based on the concept. If we ignore poor game mechanics.

I personally completely opposite of this, and pretty much my entire friend circle except from a few, Prefers Naval Fights in RTS / action games.

I find ships fighting ships just far more interesting and cooler than guy in armor hitting another guy in armor.
I do see the attraction to it.

But seeing a ship going full broadside with cannons, or a chaotic boarding battle where everyone goes HAM in tight places is just far more entertaining to me.

Or is it that people don’t like -Marine- Warfare, as in, dealing with the logistics and extra level of strategy of having to combine and coordinate land and sea units?

I’ve asked the few friends that despises Water-maps, (or any form of RTS where you have ships aswell)

Is that they simply just don’t like Ships, Ships are to funky. It add another level of strategy that they don’t want to learn.
I tell them its a really poor excuse, but it is what it is, I can’t really dictate what they like or don’t like.