[Merged] Issues with the display of the Hindi font in-game

The current texture atlas based font engine is no-go with Hindi (the Devanagari script).

For example, the Italian civ description text in the tech tree screen is like: 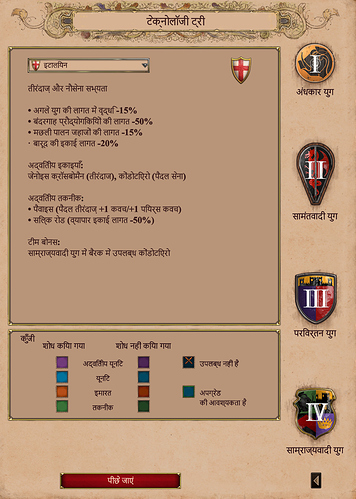 Where the correct rendering of the main text should be like (excerpt from the locale file): 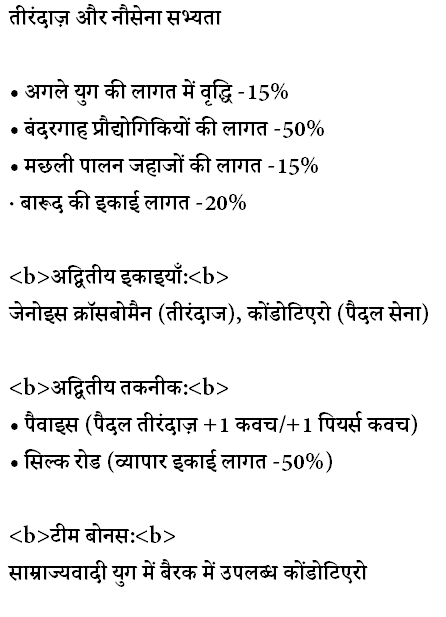 The in-game display contains a number of errors being unable to handle Hindi ligature system. Most clearly seen in the word वृद्धि (the last Hindi word at the first bullet):

Hindi needs an intricate text layout beyond a primitive method of putting pictures side by side according to a sequence of code points, and that’s what existing real fonts and rendering engines guarantee to support. Though I’m not sure what kind of crucial performance optimization or engine restriction has led you to the current implementation, it appears to me like that the texture atlas font is simply too problematic in many ways to satisfy the advanced UI quality required by this game.

excerpt from the locale file

Yeah \resources\hi\strings\key-value\key-value-strings-utf8.txt contains the right texts but in-game font messes it up. It is unreadable.

The fonts are all messed up. Please fix.

The spellings are technically correct but the display is wrong - it is a font issue.

Let me know if there is any setting required to have fonts correctly displayed or is it a bug and this should be raised in a different category.

Hey there @onymous1! Could you please explain how the fonts are messed up to someone who doesn’t speak or read Hindi? This will help me immensely as I escalate this issue to the team!

Thank you for the report! =)

Another thread related to this topic:

Texture atlas font is too Hindi-unfriendly II - Report a Bug

Game Version: Build 101.101.34223.0 Platform Steam Issue: The current texture atlas based font engine is no-go with Hindi (the Devanagari script). For example, the Italian civ description text in the tech tree screen is like: [キャプチャ4] Where the correct rendering of the main text should be like (excerpt from the locale file): [image] The in-game display contains a number of errors being unable to handle Hindi ligature system. Most clearly seen in the word वृद्धि (the last Hindi word at t…

Thanks for the bump. I’ve added the information you provided to our tracking task so the team can take a closer look. If there is any additional information you uncover about the issue or which would help, please feel free to add it here!

Another clearly noticeable problem is the overuse of “halant mark” ( ्), all texts with this mark need to be fixed.

how it is ingame:

how it should be:

Hindi Font should be readable.

*What actually happened (what went wro

Hindi font has the following problems: 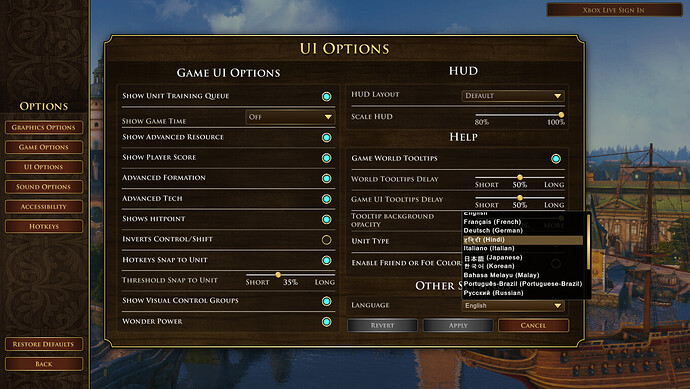 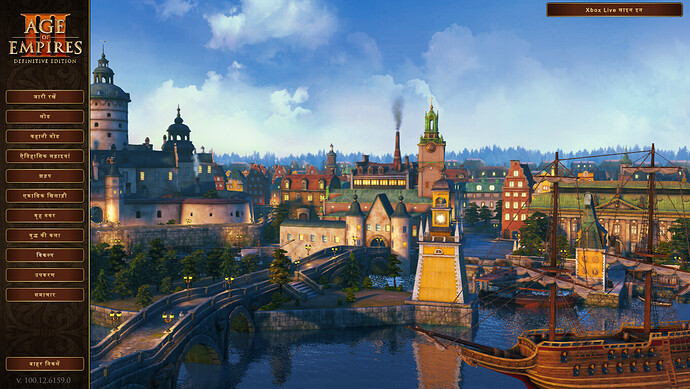 Still not fixed on Hotfix 43210…
while it fixes other languages, hindi language remains untouched. come on how hard can it be to switch to a correct font?

I really appreciate the support for so many languages but at this point the Hindi translation is completely unusable because of the issues people mentioned in the thread.

There’s no https://en.wikipedia.org/wiki/Conjunct_consonant in the in-game font as well. Please fix.

apart from the mentioned issue of same word being written in written 2 ways in same patch, and wrong usage or vowels/letters,

the issue of letters being seperated from each other still exits!