Aztec should speak Nahuatl, Goth Gothic, Byzantines Greek and Italians preferably an ancient version of Italian instead of Latin.

So like the Celts with some lines in Latin?

How are they supposed to be in Gothic if there is no record of how it was pronounced?

Yeah totally. For that matter Huns should also get a unique voice pack (they are the same as the Mongols I think?)

For that matter Huns should also get a unique voice pack

The OP proposed to give the same language for Goths and Huns since said Huns used the Gothic language as their linga franca, since they had to make it so that all the tribes they had under their command could communicate somehow.

We also do not know what language the Huns spoke amongst themselves, because the Huns never left anything written down about them, and would actively seek to burn anything anyone else would have wrote; since being obscure and mystical was part of their terror tactics.

We literally know almost nothing about the Huns, which is why they do not actually fit the description of a “civilization”.

They did not build or write anything, did not spread their religion or language, and basically disappeared as soon as Atilla died.

There is no way to get an accurate voice pack for Huns that would actually be hunnic.

Through comparative pronunciation reconstruction. Like how they did it with the Teuton lines and Frank ones.

It is possible to determine more or less exactly how the Gothic of Ulfilas was pronounced, primarily through comparative phonetic reconstruction. Furthermore, because Ulfilas tried to follow the original Greek text as much as possible in his translation, it is known that he used the same writing conventions as those of contemporary Greek. Since the Greek of that period is well documented, it is possible to reconstruct much of Gothic pronunciation from translated texts. In addition, the way in whi...

There’s even a YouTube video with a sample of how Gothic probably sounded: 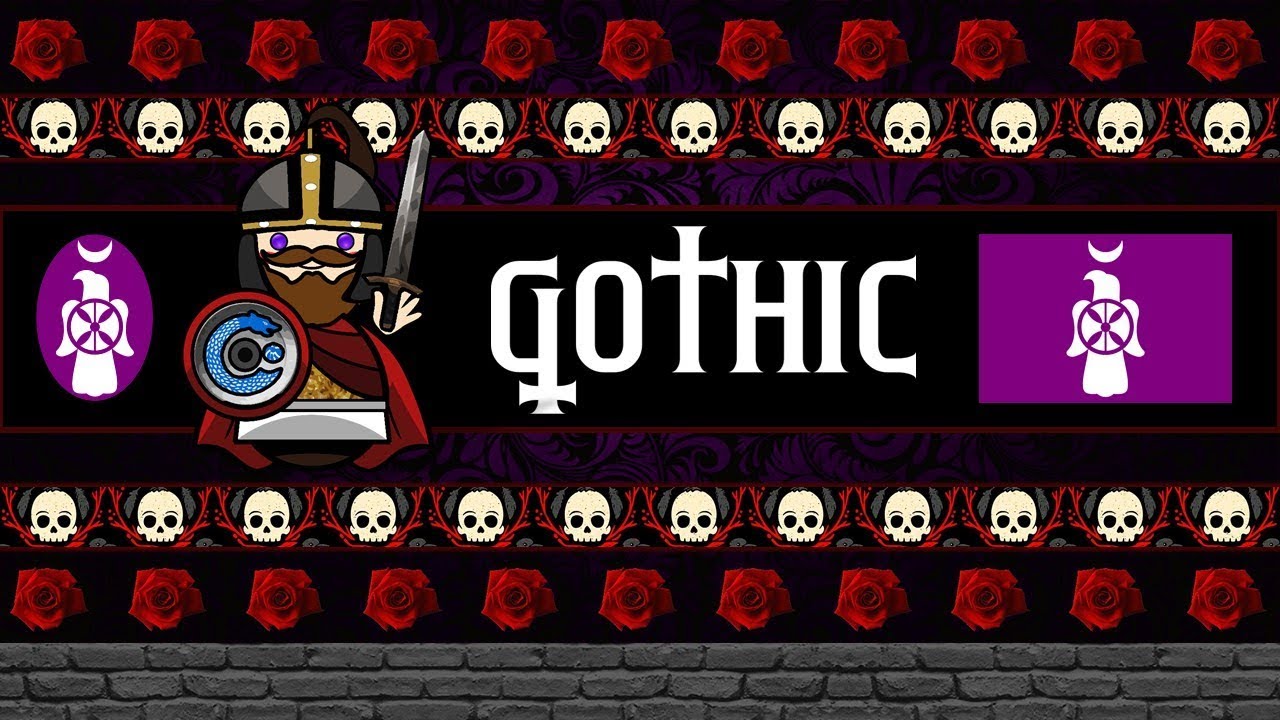 The part with the Gospel of Mark is really beautiful, specially because the Goths were majority Christian by the time Alaric destroyed Rome, and these things were actually read out loud in halls and town squares, in Visigothic lands, because the Arian doctrine insisted that everyone had to know Scripture, even if they could not read.

I know I’m necroing this thread but I’ve just played Goths again and thought how nice would it be if they had their own lines.

It wouldn’t even mean that much work to include the proper ones.

. For that matter Huns should also get a unique voice pack

No one is able to reconstruct the Hun language. Not enough of it remains to be known.

Apparently they used Gothic as their lingua francia. But throw in some mongolian shite and some Roman slang and it would seem real enough.

Romanian is a romance language.

Thracian is little known but is theorised to be have been a Indo-European language closer to Greek and Albanian.

Neither have anything to do with Gothic.

What are we waiting for? the voice lines are there. Right there.