Villagers prefer nearby obstructed buildings instead those further away, but free

Villagers prefer closer and enclosed buildings to deposit their gathered resources instead of buildings that are free, but further away. 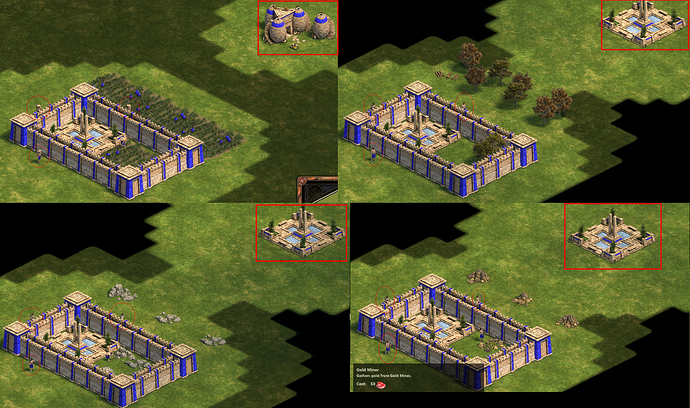 Known problem. This is an inherent limitation of the pathfinding system, happens in AOE2:DE as well.

This almost costed me a game yesterday. I was unable to get my lumberjacks to drop their wood in the closest ACCESSIBLE storage pit. They would think they can cross forest to drop in the other storage pit.

I reproduced the scene on editor, and the problem occured again : 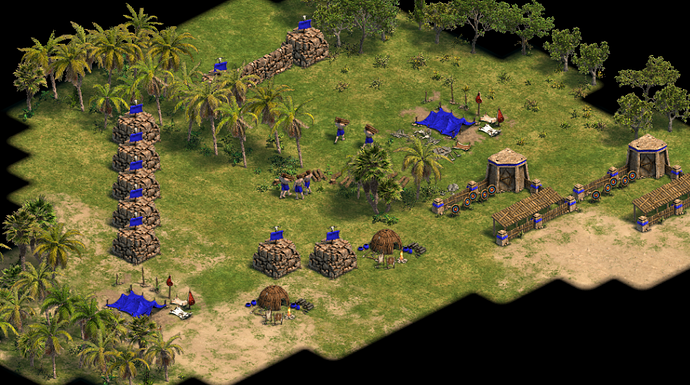 That’s not really a bug. For the villagers this storage is the closest and they are so stupid and try with all their might to get there. It’s more of a pathfinding or mechanical problem.

Saying it isn’t a bug because the villagers are stupid, is just a lazy way of saying " we dont wanna code this correctly" ?

Just saw this happening yesterday. Woodcutters doing a vast U-turn around a dense forest instead of turning to the less obstructed storage pit. It’s just a symptom of the messed up pathfinding, who some people claim that’s the original experience and a charm.

Yeah, we all feel very nostalgic seeing our villies losing the economic war for no reason and our army getting stuck on itself.

Thanks for the report AlQaex!
This is being tracked. 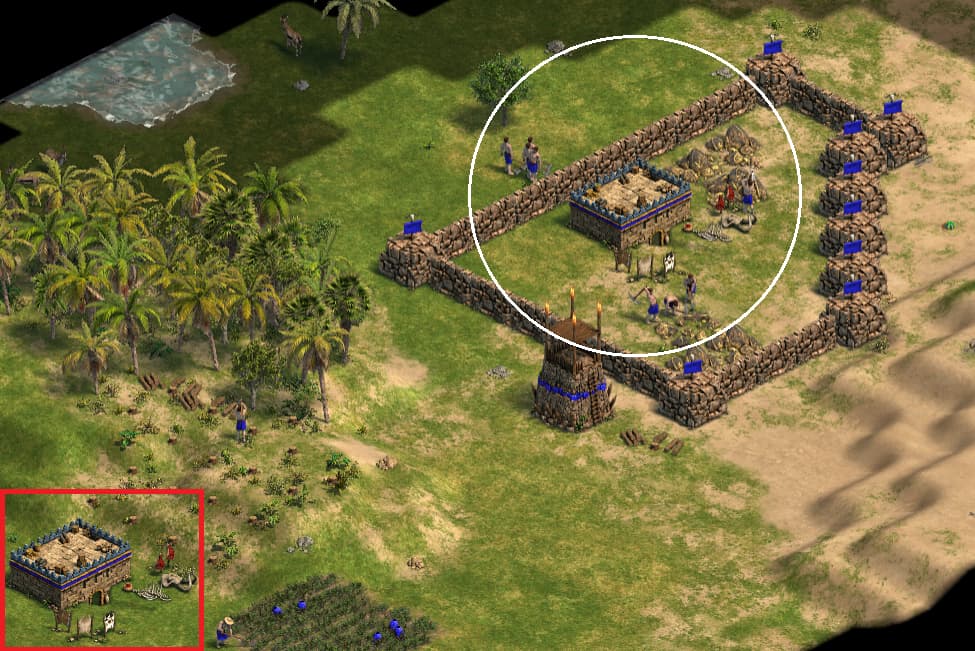