Press "enter" to open the chat, and when you switch the Microsoft pinyin input method to input Chinese, if you suddenly "alt+tab", the game will lose control, you can only watch it, you can't move it at all.

"enter"open the chat
2. win+space to change input method
3.type
4.when typing , “alt+tab”
5.the game lose control, but it is still going , what i can do is just watch ,i cant move my screen ,i know what is happening ,but i just can’t do anything ,I have to restart the game.

What was SUPPOSED to happen if the bug you encountered were not present?
The game keep going. 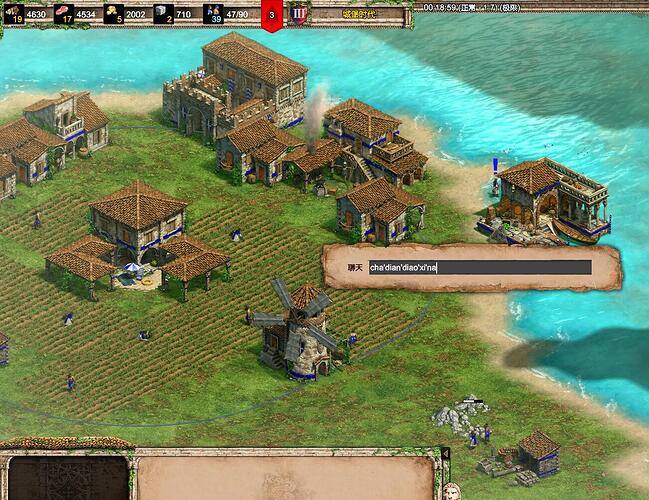 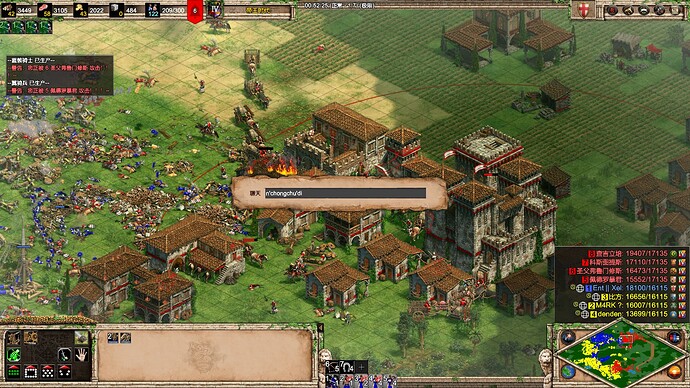 Can you tell us which input method you use? A link with the instalation could be really nice.

Also, can you send to us a video? We cannot load your Replay

few of the chinese players that I play with having this problem on a daily basis. about 50% of the game 1 player will stuck and can’t do a thing.

Oh I see. Can you send me a link of which input method you use? Google maybe? 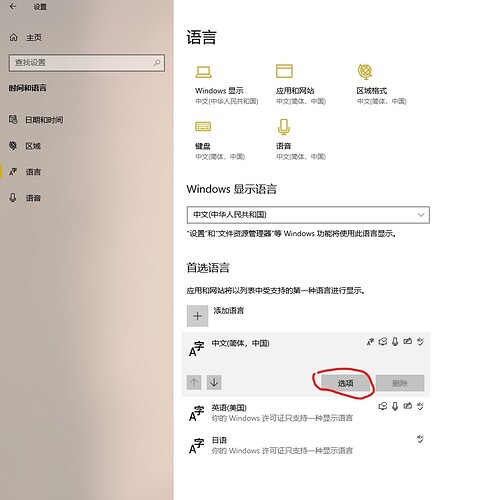 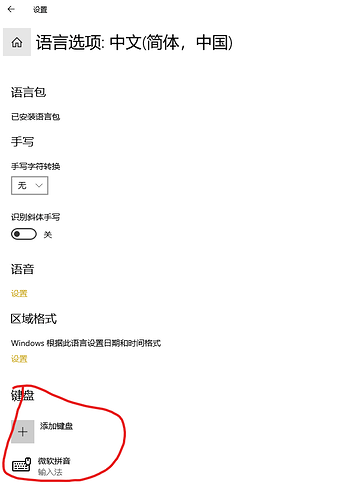 Thanks for the small tutorial

now I have the input method installed

I tried to reproduce this issue but I had no luck. When the suggestions appear in the top, then you alt tab and the game lose control?

I will try again in some days 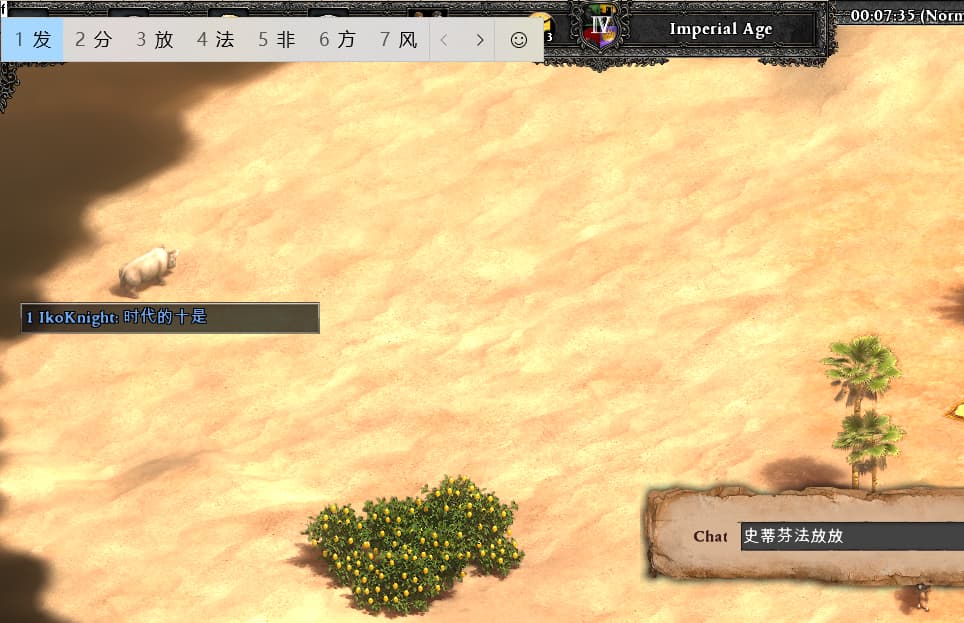 I find a post about this problem. You can read it.

47820, Steam, Windows 10 So upon entering a ranked game today, I switched keyboard input method (from Chinese to English) and then the game does not respond to my key presses and clicks. This happened to me twice already in ranked games. And a lot of times in mod manager, all after I switched input language. To reproduce this bug, try to type Chinese with Microsoft Pinyin in game (chat or mod manager, etc.). You will surely catch it with enough tries. Note that this bug makes chatting in-game…

Hey, please try to reproduce on a mid/low-end PC. I used to experience this a lot on my Surface Book 2. I later switched to a Lenovo Legion 5 with Ryzen 7 and RTX 3070, and haven’t seen this issue since.

Try to switch input method with Win+Space multiple times, both in in-game chat and in mod manager’s search bar. You should be able to see it.

Unfortunately, I could not reproduce your issue. However since many of you have reported it in different post we have created a ticket for further investigation.

Are you still having this issue recently?

I often encountered this BUG before, mainly when switching language input method. The program can’t be controlled after this happens, but it still works, and the input commands can’t be delivered to the game.
However, this BUG is not triggered anytime and anywhere. You can use shortcut keys to switch input method in the game to try to reproduce it. The combination of Alt + Shift and CTRL keys is the trigger cause.

Thanks for your answer @Dianstar !

We tried to reproduce this using Alt+ Shift instead of Windows + Bar but we did not find the issue. Is it possible for you to record a video where a keyboard is shown in the screen? So we know the exact steps you are doing