The ‘Pastoreo’ card could simply reduce the price of cavalry in food and wood a little, and be moved to third or fourth age.

The ‘call to arms’ card could perhaps make the militias reusable (Kind of like the US). That they can be summoned in defensive buildings and do not lose life.

@OperaticShip743
I thought this about grazing (its english name) Indians have a card for cheaper cost already, they need a eco boost for late game in my opinion.
https://forums.ageofempires.com/t/nearly-outdated-stuff-that-could-be-useful-potential-improvements/165487/22?u=ekdal1378

Or they could move it to the later age, and that in addition to the elephants and camels, they will also affect the sacred cows with a drip of wood, which is the most used resource by Indians.

The ‘stealth’ ability is deprecated with the late game spy upgrade. I propose that this ability continues to apply even with the ‘spies’ upgrade so that it is not useless.

Why doesn’t this card give the artillery some kind of permanent upgrade? Maybe you make artillery cheaper.

The castles of Hausa and Ethiopia need to enable upgrades just like other defensive buildings.

Should Outposts be Buffed? III - Discussion

I was recently watching a casted game on Aussie Drongo’s YouTube channel in which one of the players basically bottled his rival with outposts while he boomed all over the map with Ports. Despite a massive initial lead, once they reached the Fortress Age the surrounded player managed to easily break free from the contain and overran the Portuguese player. There were many reasons for the sudden turn in tides in that game, but I can’t help but feel that one of the key factors was that the Port pl…

Advanced artillery is a stalemate breaking card. It has its niche uses, it’s not useful in the average 1v1 but it is not useless either.

I think there are too many important cards in the age of commerce (II). Cards that improve coin collecting in plantations and some from mills (farm, rice field, etc) could move at age 3 or 4. In treaty you sometimes have to leave important cards out of the deck by the slot limit. Also the card that extends the limit of detachments or towers of all kinds could move, or the card that makes military units build buildings. And other cards that are not essentially necessary for the age of commerce.

I would like a wider deck to be possible for the treated mode as well. I remember that in the base game you could modify your deck in the files so that it was possible to find 44 cards. I would like 44 cards, but if you think it is too much, leave it at 30-35 cards.

It would also be good to group the decks by categories and not a messy list where supremacy decks are mixed with treaty decks, or certain strategies.

This corsair card is rarely used and I propose that it be changed for a better one, such as some kind of infinite native ally. (I say this because in a treaty it is better to send letters that do not count as a large population, and also this type of units are very obsolete in the imperial age, and also there is already a letter that sends corsairs in conjunction with other types of mercenaries)

I believe that all civilizations should have an infinite wooden card of 1200 wooden. In the treated mode it is quite necessary since it is the resource that is usually depleted in late games and cannot be obtained by other means (at least not efficiently for most). If you are creating natives or ships, factories or other means are not efficient. I think it could be expanded to 1500 wood.

Not agree with Wood crates, thats an Indian feature, that civ needs a lot of wood without having factories. Europeans get more wood until treaty end and some time is needed to overpass europeans with indians.
Some civs as Natives (esp Hauds) or Africans (i dont play them yet) need it. Europeans dont need more advantage

When it comes to boat building or natives if it tends to run out.

That is why I suggest everyone. Maybe at least 1000 infinity for Europeans in case of being very unbalanced.

none of this should be implemented. don’t buff old civs, nerf new ones. power creep is bad for the game.

people have been saying things like this forever, but they always forget that its fine for a game as complex as aoe3 to have some features that are rarely used, while others are used more. that’s just how its always going to be, no matter what you do. It’s not a bad thing that some units like priests are extremely situational, it actually makes competitive play more interesting.

omg no they don’t, why on earth do you think this. Euro civ balance is still basically balanced from EP, which was the most balanced this game has ever been. Nat tps have tons of situational uses, and I much prefer the current state of the game where choosing to make a nat tp is a calculated strategic decision, rather than a thing that you just do like a bot every game bc you lose if you dont

they don’t “lack” anything, they just are the way they are. why do you think that every civ needs all the features of every other civ?

Well, I’m not talking about the balance exactly, I’m talking about reworking what is already there, making it more useful. They are just ideas to make the game more attractive and diverse. When I say Europeans need rework, I mean details could just be added, not in-depth work.

For native peoples we can also …

How to make the native semi-civ more useful? III - Discussion

There are many native peoples that only have one type of unit available. Some kind of more unit could be added in those towns. For example, the Mapuche did not have cavalry in the base game. You could add 2 or 3 different types of unit in each town, for example the Zapotecs and the Mayans could have an archer or shock infantry unit.

Defensive buildings are not good against fishing boats. I don’t know if this is on purpose, but this raises a problem:

Towers have a negative multiplier against villagers, and fishing boats are villagers. The anti-ship attack does not affect the fishing boats and makes them very useful for landing troops. I know that it is only 10 units, but if there are 5 fishing boats, it would be 50 units. 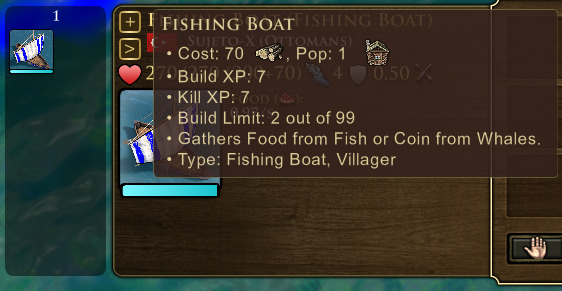 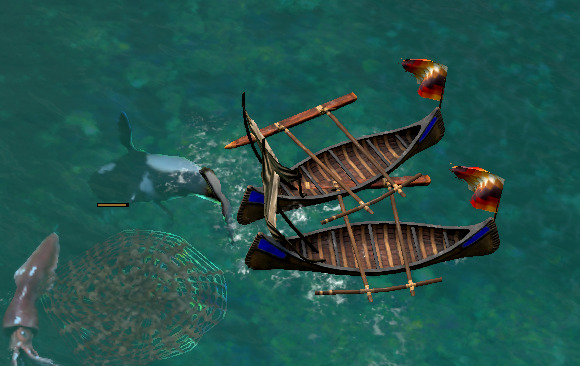 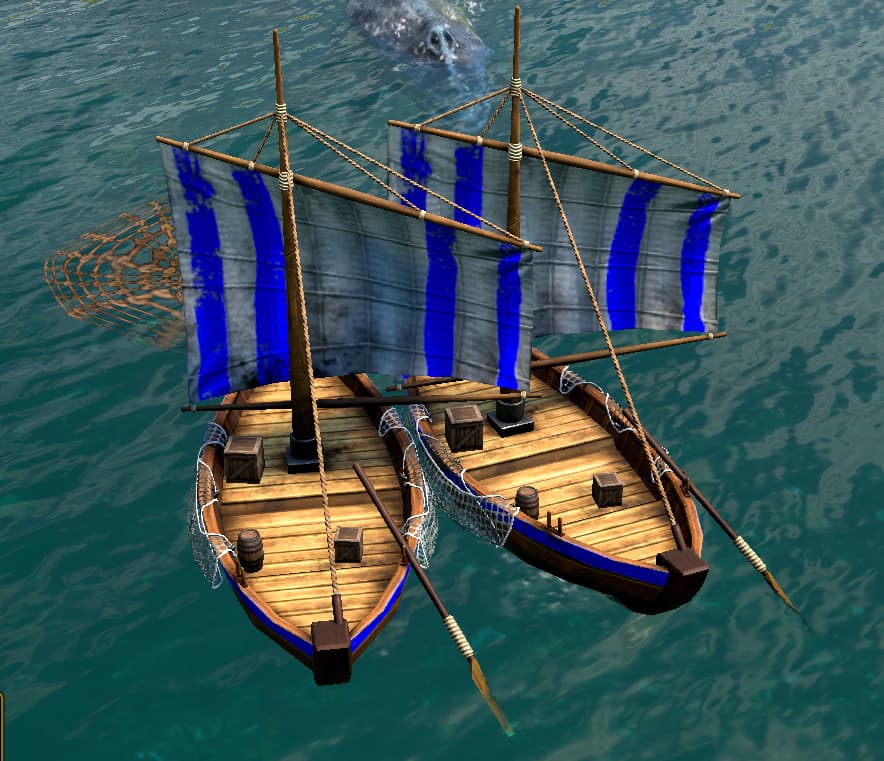 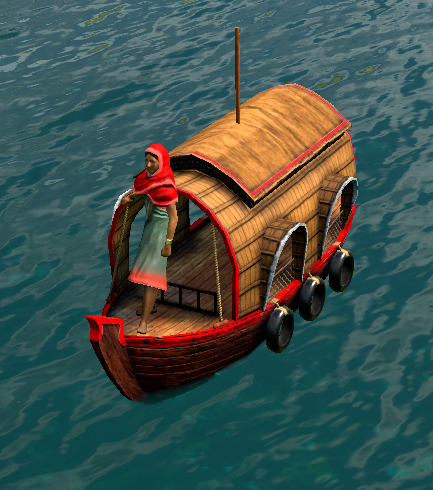 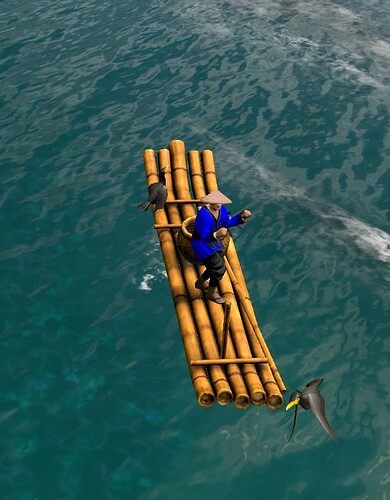 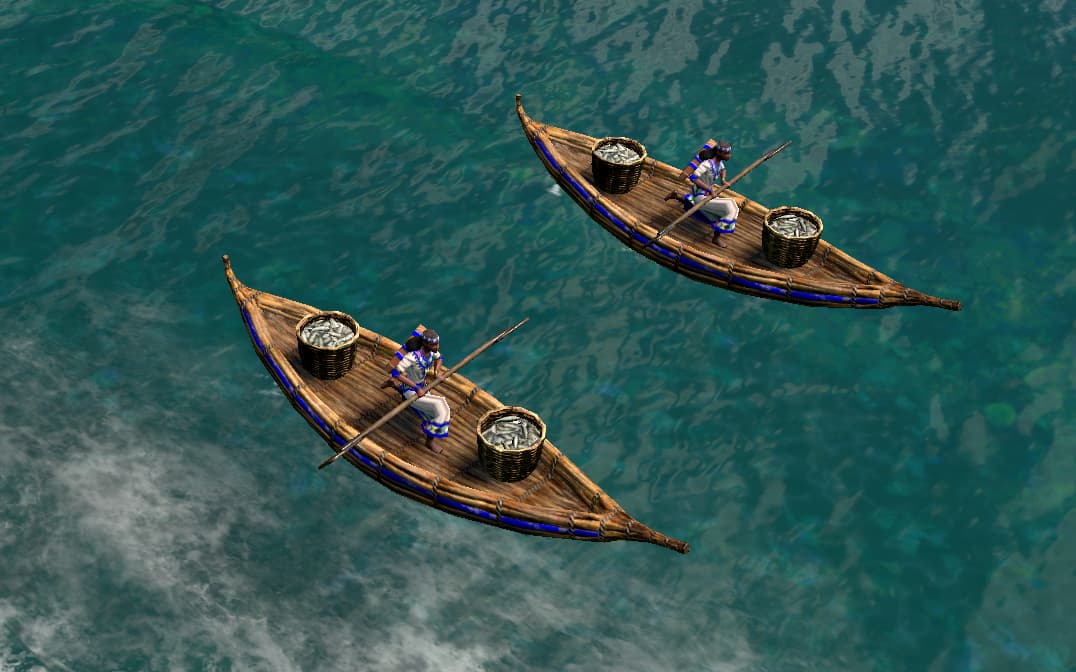 12 Likes
European Natives for European maps
If you could include new mechanics, features or functions in AOE-3, what would you implement?
OperaticShip743 August 30, 2021, 3:54am #58

Scussion on how to improve taverns or similar:

Hi, Here’s some suggestions for taverns/monasteries. bump build limit to 3 (there is no reason not to) Put an upgrade in industrial age that shuffles the available mercs at random, for 2000 gold (available to all civs). This upgrades replaces the random map mercs with others (civ specific mercs remain) Allow all civs to get access to mercs (like native americans for example). Thanks.

Now African civs have four (?) buildings to train mercenaries, and these buildings also have other important roles. US can also obtain 3 saloons with cards. The 1 build limit for taverns look very underwhelming (and it’s a building with that sole role), neglecting the possibility of mercenary gameplay for most civs. Either they should have more build limits, or the mercenary mechanic needs an up-to-date redesign to be made more viable. Same with monasteries. What do people think?

Drives that are critical and cost wood are often unprofitable in late games or treaty mode. That is why Aztecs change the value of their main units to gold and food with a letter.