Capturable buildings are a good idea, but Mills and Lombards aren’t exploiting the concept’s full potential. A food trickle is overly impactful in the early game, but hardly makes a difference later on.

Adding Villages would be a fitting way to showcase regions such as China that are densely populated.

Provides +10 population room and +5 population cap. Would be guarded by outlaws and rebels that need to be defeated in order to capture the sites. Controlling these Villages could even enable unique outlaws such as ones based on Chinese secret societies.

The appearance of these structures could look something like the Tulou of the Hakka people but they should have a bit more of a generic look (like the AoE4 Villages) so that they can feature in maps outside regions where Tulou are found. 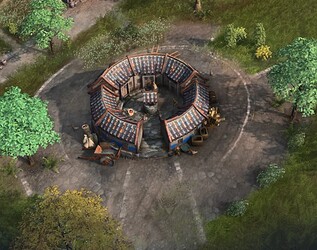 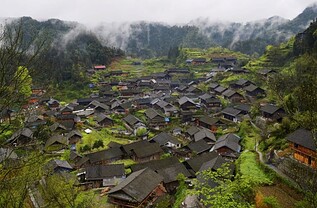 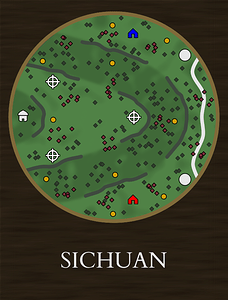 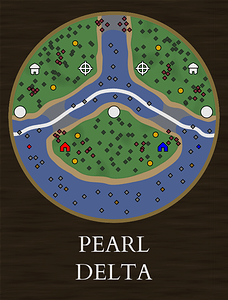 Settlements - Shaolin, possibly also Zen, or a new type of settlement such a Taoist
Fauna - Similar to other Chinese maps. Could also utilize underused models like giant salamanders

Provides an aura boosting nearby fish and whale gathering and acts as an infinite source of fish. They would need to be rescued from sharks or marauding Wokou Junks and Catamarans. Controlling the Villages could also enable training of unique ships at the dock such as a Garay, Balangay, or some other Southeast Asian vessel.

The appearance of these structures should look like the stilt houses of the Sea Nomads. Where possible, they should appear next to shorelines that are inaccessible cliffs in order to encourage players to create boats to capture them. 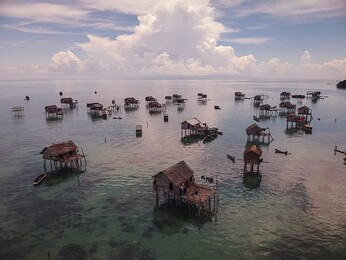 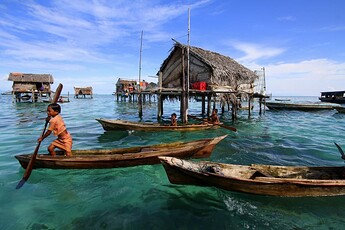 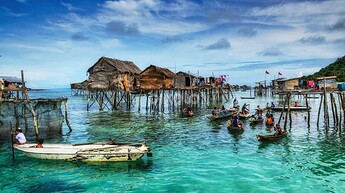 Appears on new maps in Southeast Asia and beyond (Philippines, Moluccas, Siam, etc) 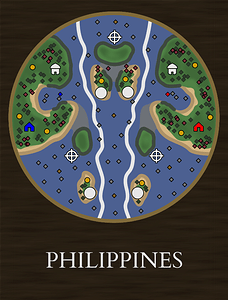 “Sea Nomads” live in areas depicted below so Fishing Villages make a lot of sense in these regions.

These are just concepts. You’ll need to petition @vividlyplain to make them a reality. 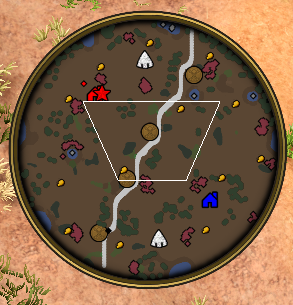 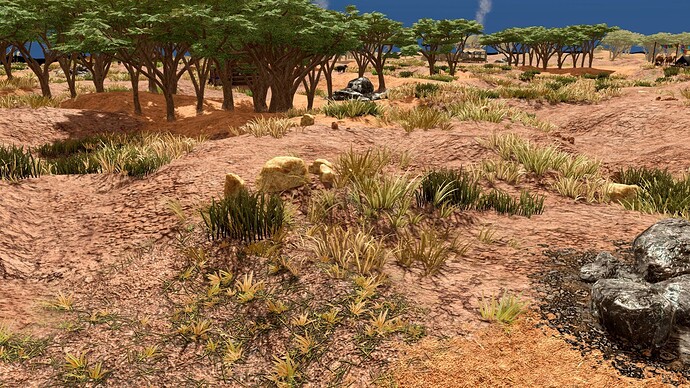 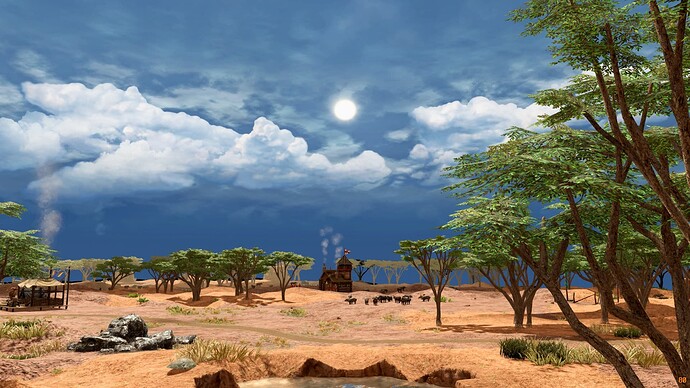 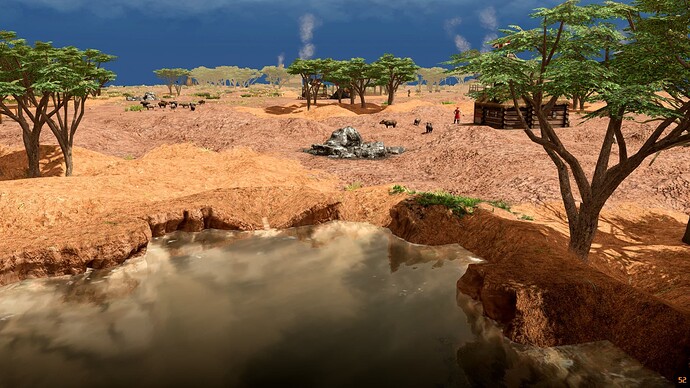 These are just concepts.

I hope they materialize one day.

It’s the good thing about AOE-3. There is a lot of room for creativity. Good job my friend in presenting these proposals.