The Winter 2022-23 Screenshot Contest Has Begun

AoE2 might have a bigger playerbase… AoE4 might have better competitive support. But AoE3 is still the uncontested supreme champion of being the most A E S T H E T I C rts to ever exist. It’s time to honor that tradition once again with a Winter 2022-23 screenshot contest. It’s time for your best AoE3 screenshots and eyecandy once more.

I’ve kinda failed at setting hard dates and following through on them for judging so I think this time I’m just gonna say that I will probably close submissions sometime in the new year, when I feel like it, and we will vote once more as a community on the top 5 screenshots. I’ll give a weeks notice ahead of time for the end of submissions.

Some tips for making great screenshots:

Take note, I’ve seen SO MANY examples of content creators on YouTube using screenshot contest images as thumbnails for their videos (it would be nice to get a little attribution). So if you make an image good enough, you might just be featured there!

Also, if you’re interested in screenshots and scenarios, join my discord here: Squam's Scenarios and Screenshots

Nice
I’ll be submitting some stuff for sure 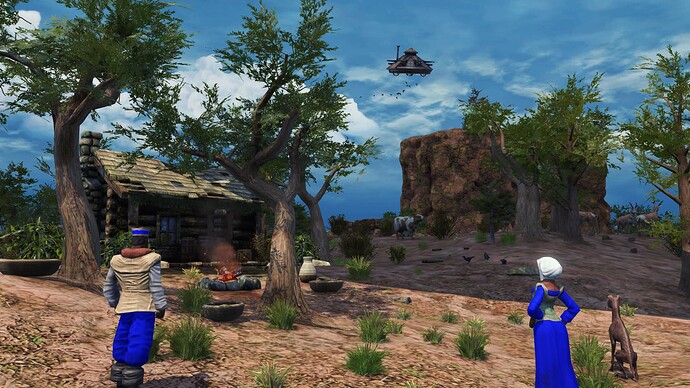 Reposting because got not much attention last screenshot contest. xD

i like the skinny dog! hold on though, what do you mean no attention last time? it got 18 upvotes! Sorry, you don’t have to remove it but I’m going to say that it won’t be considered for voting in this current contest. Make a new one!

what do you mean no attention last time?

I posted 3 months later almost at the end of the contest. So I don’t think it counts. .-. 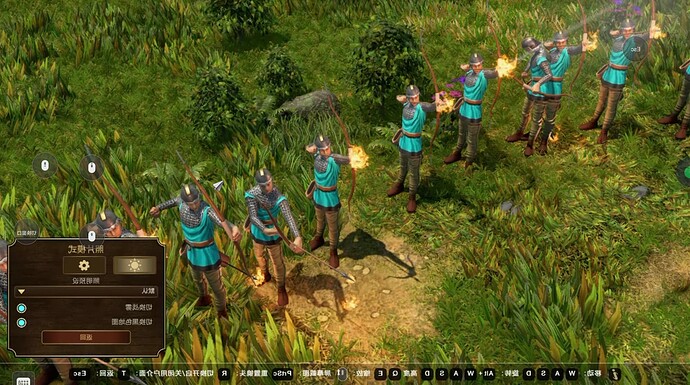 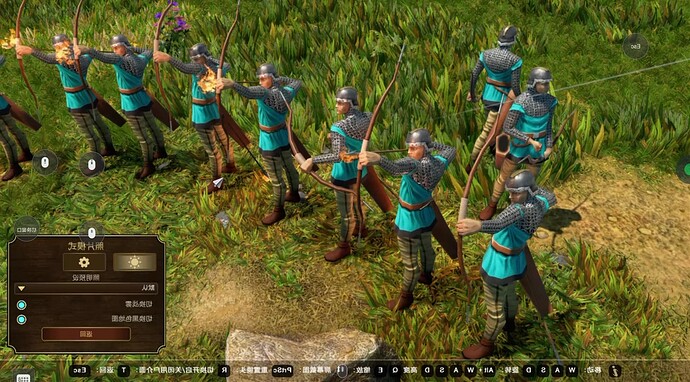 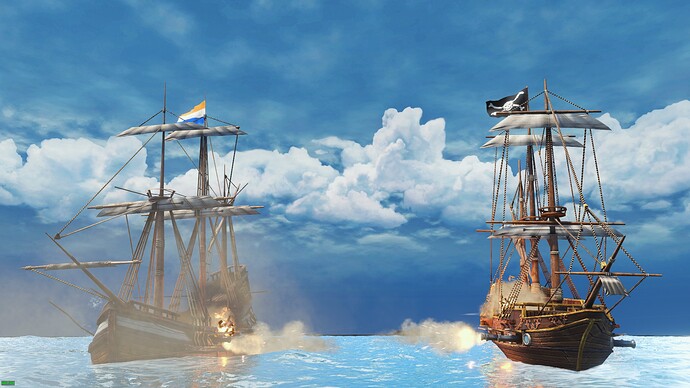 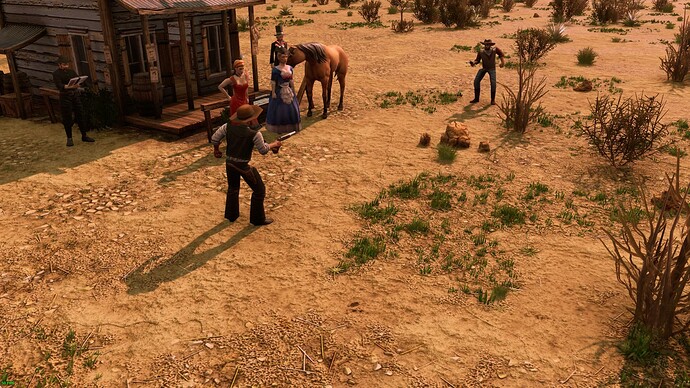 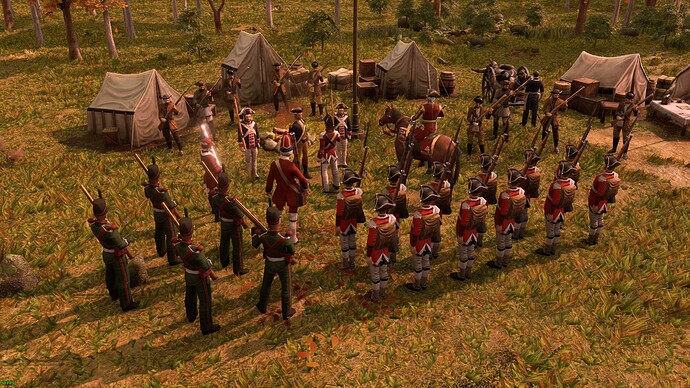 that’s the way the cookie crumbles mate. make a new one and get in early! it can even be the same theme / concept.

not a scenario-edited shot, but I like this sight and the night game cheat code 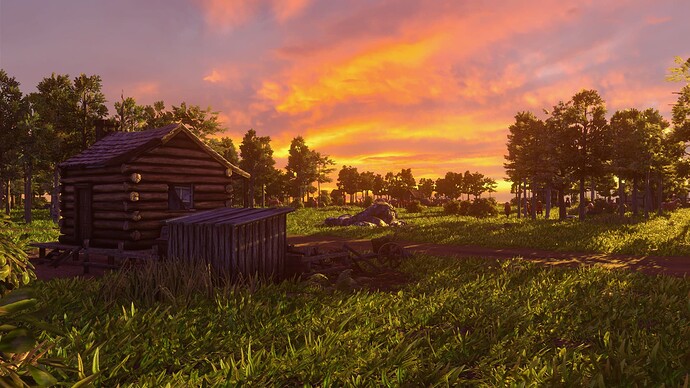 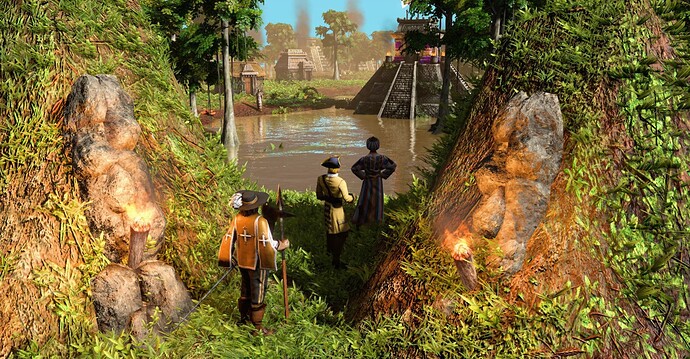 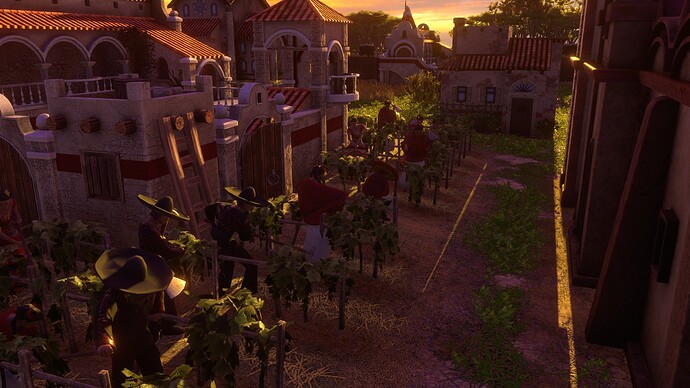 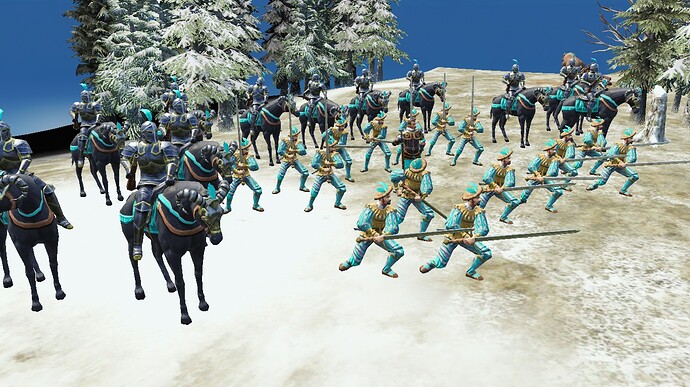 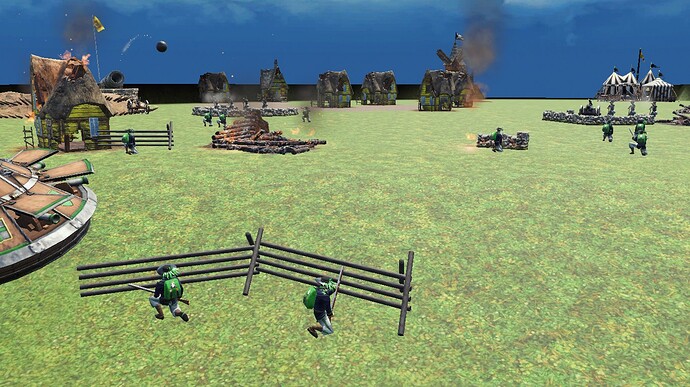 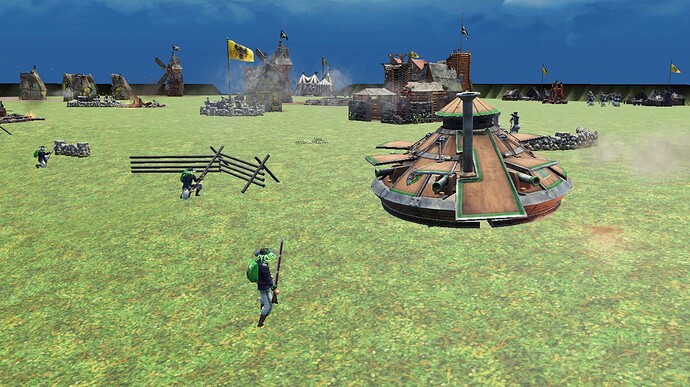 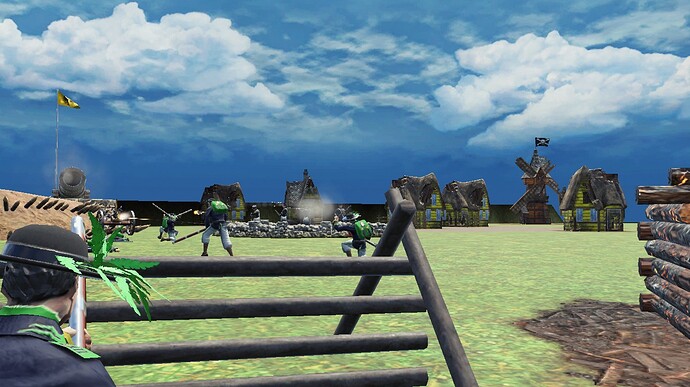 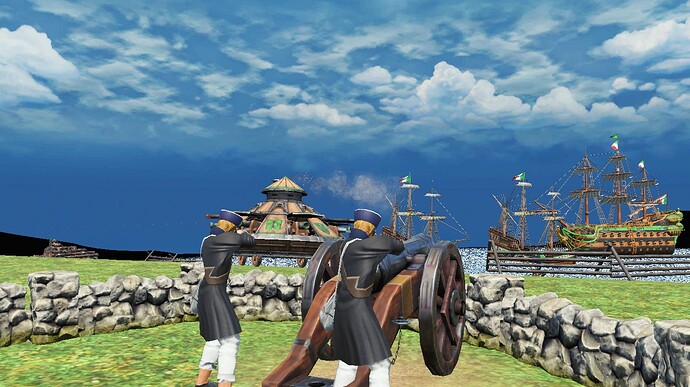 yeah this one is great 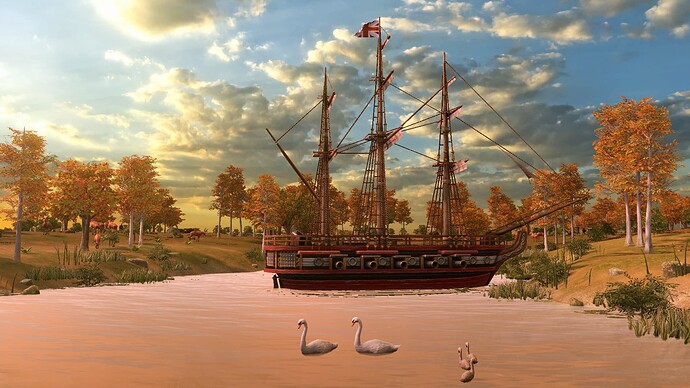 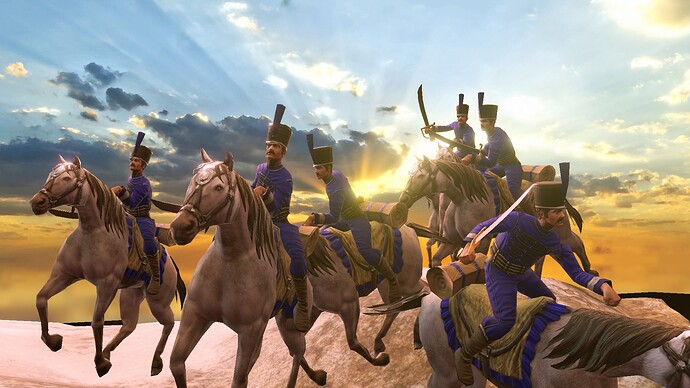 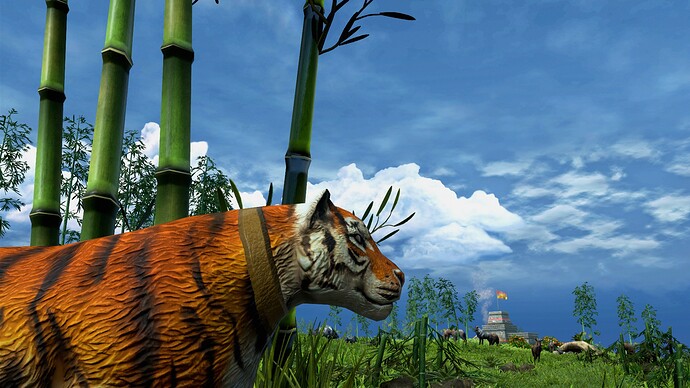 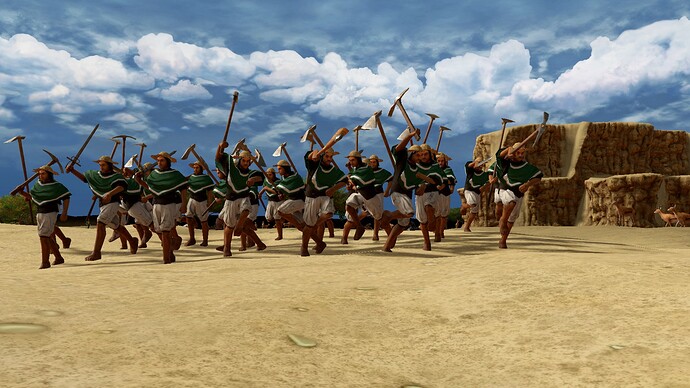