Everyone knows AoE3 is the most a e s t h e t i c of all the age games. With all these amazing new units in the Africa DLC, I want to bring back an old tradition that I recall from the early days of AoE3 forums. The screenshot contest! Post your best, most aesthetic, most well crafted screenshots, composed either in-game or in the scenario editor. I remember back on aoe3heavengames there were some truly awe inspiring shots that people took. At the end of the month I will collate them all together and we can vote on the best one!

Some tips for making great screenshots that I’ve learned during this course of this competition:

-Go into camera editor and click free cam. Now you can zoom in or out as far as you want, and adjust the pitch of the camera with the cntrl + arrow keys, to get those super close-up shots!

-To add sky to your images, either use skybox 1 or skybox, OR, use the much better sky backgrounds that you can get by searching for Misc Props in embellishment, and then right-clicking through the objects until you get either a bright light sky, or a dark night sky dome.

A little history lesson for you young ones-- back in the day (2006), screen shots in aoe3 were called eye candy, and there were huge threads devoted to them on aoe3heavengames. A lot of the links are now dead, but there’s still some helpful hints and inspiring images from that time if you’re interested: 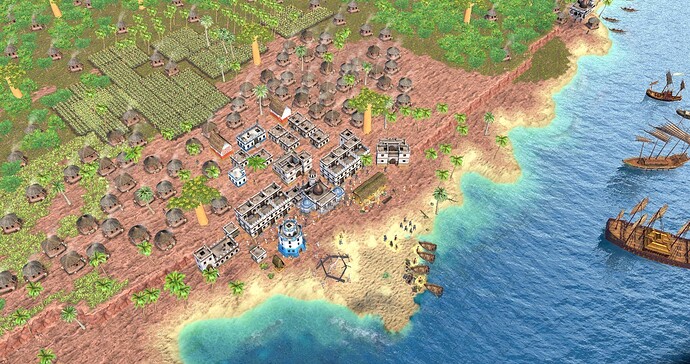 Here is mine, keeping it simple. 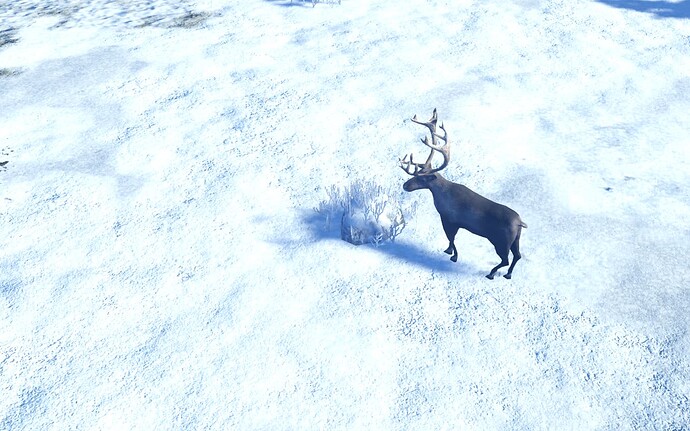 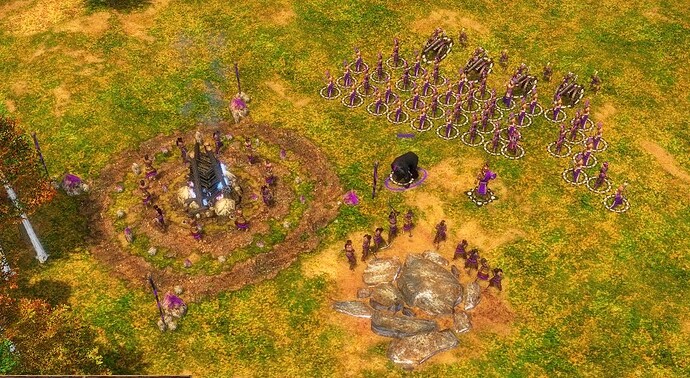 Not a cell phone in sight. Just people living in the moment.

Praying before a battle: 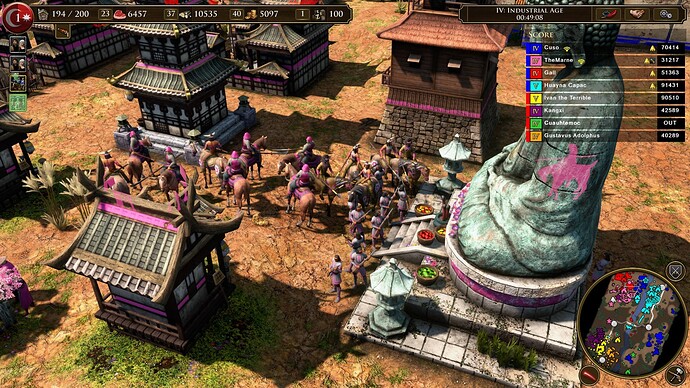 There is a game command to remove the UI while taking a screenshot.

WHAT?! Really? Do I have to enable it in hotkeys or something?

Amazingm, thanks! Can i play MP with this change too, or would it desync?

Its acting like a grafic option. It wont desync, or stop you from playing MP

(not a real submission for the contest btw)

Ok here is my more advanced one, very happy how it turned out. 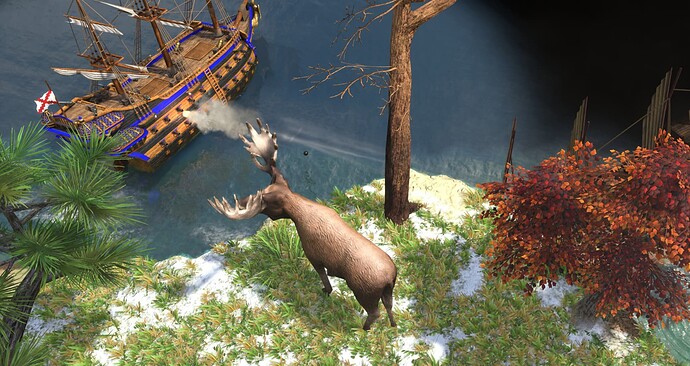 Loving this thread, thanks @squamiger8043 et al.
This one was taken by someone on the dev team on Tassili. 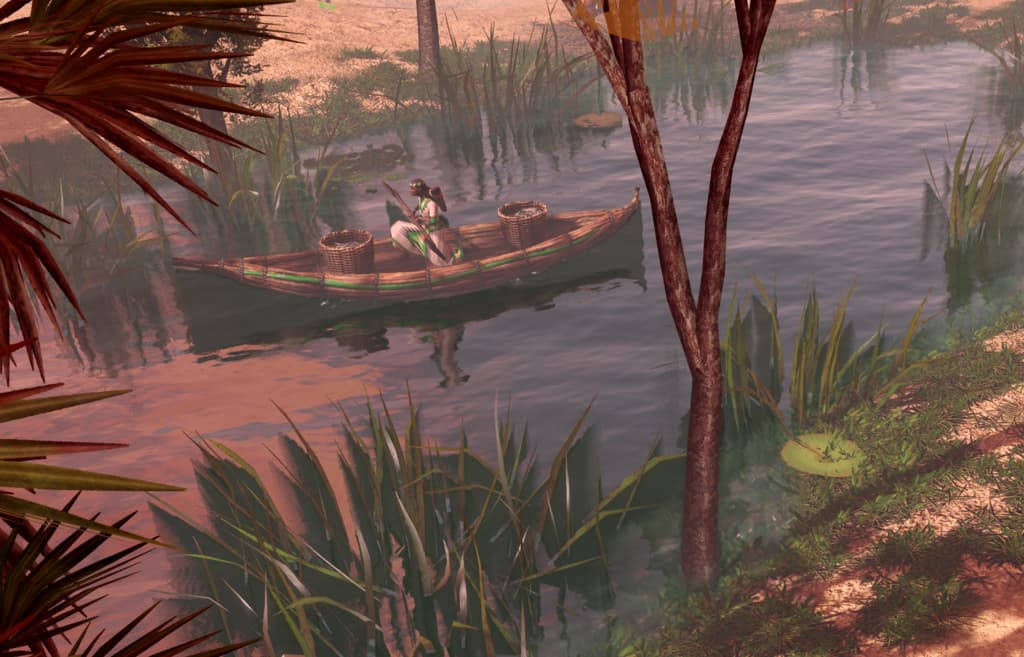 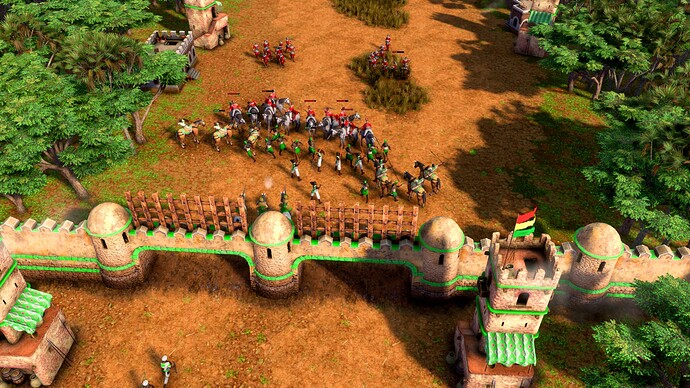 Screen of my new scenario that presents the Ethiopians.

Just took this one in a match. I love the new models 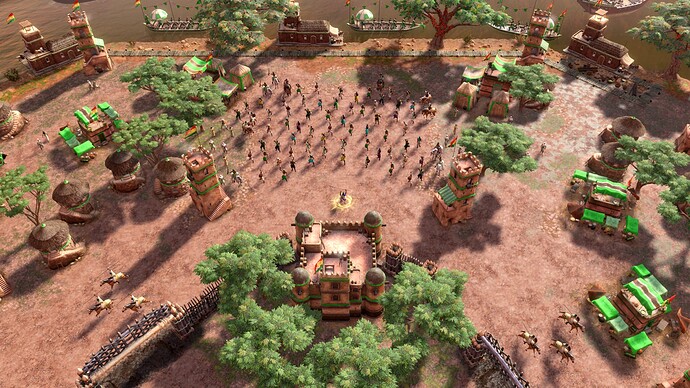 Oh this is SUCH a neat idea! I’ll try to participate later if I get the chance 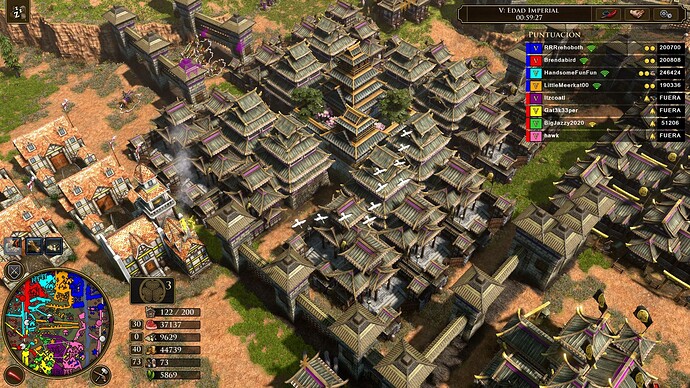 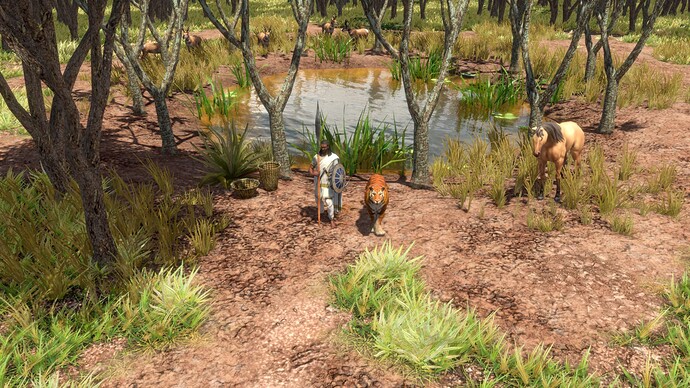 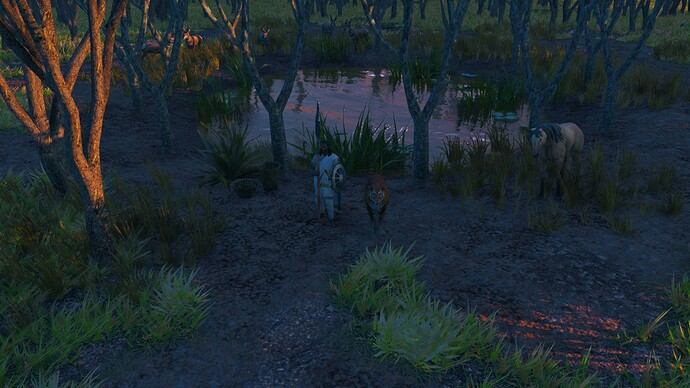