I know that many people would like the nations of revolution to be included as complete civilizations in themselves. Personally, I do not agree. So, why aren’t revolutions an alternate branch where civilization transitions to a new nation? That is, they are more elaborate and complex. To be able to customize your decks previously in the menu like any civilization. Allow them to reach imperial at a cost much higher than the base nation.

I hope you don’t take my opinion the wrong way, I’m not looking to offend you or disrespect you, I just don’t like the idea. 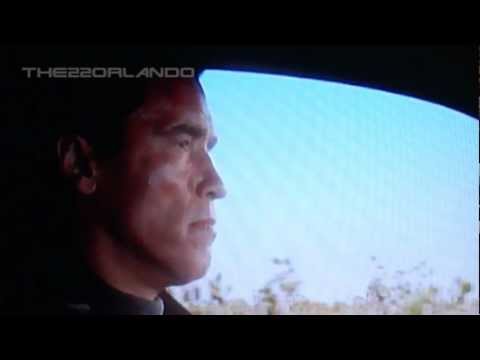 None would lack economic and military shipments, but it would cost them more to obtain them.

Currently there are some units that could be for the imperial age, for example the English could replace the longbow archer with the ranger automatically in imperial and enable upgrades.

Most revolutions do enable you to re-start your economy I’m fine with that. And reversing revolutions would ruin the point.

The main downsides is you lose out on imperial unit and economic upgrades,

Losing your custom built deck for a fixed one is part of the price for revolting.

Losing your custom built deck for a fixed one is part of the price for revolting.

No, on the contrary it is a reward, the deck of a revolution is usually much better than a normal deck, the vast majority of cards in a normal deck are useless for a revolution, for example, what good is a shipment of 2 falconets if you can send me 4 gatling machine gun?.

The only reason I want rev decks to be customizable is to make use of cards that are normally trash, for example.

The main downsides is you lose out on imperial unit and economic upgrades,

That’s a half truth, but yes.

Most revolutions do enable you to re-start your economy I’m fine with that. And reversing revolutions would ruin the point.

I also want the ‘new england’ map and tutorial to look similar to the original game. 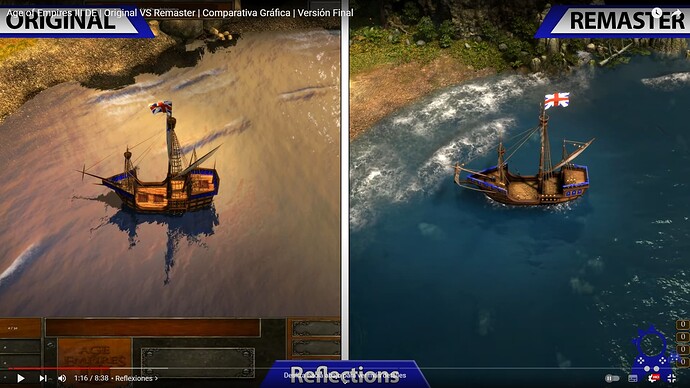 English houses in the age of discovery: (Age I)

English houses in the age of commerce: (Age II) 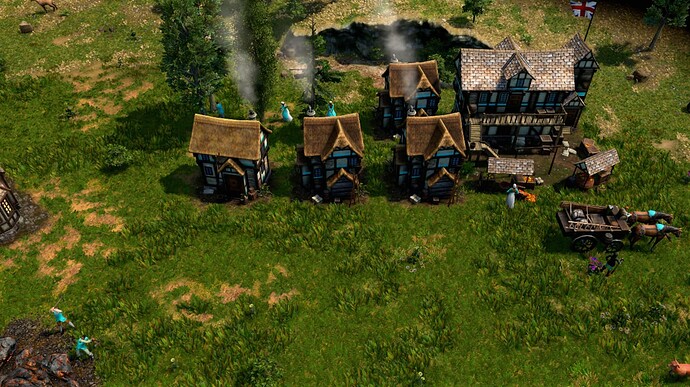 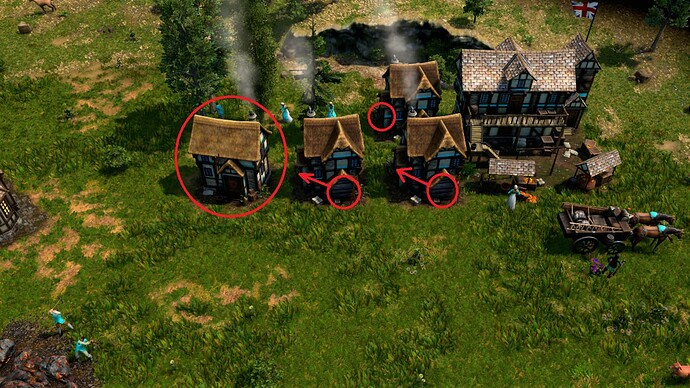 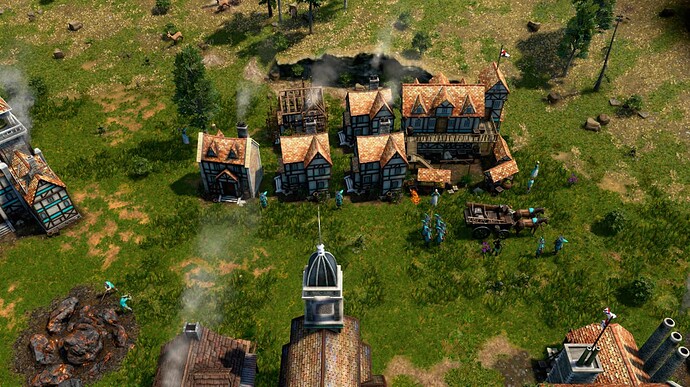 Why do English houses and the like have to ruin street construction?

Now that we have the photo mode, I think this error in the orientation and position of the houses should be fixed.

These are the changes that I think are most necessary for the revolutions.

In these two topics I put several ideas for new cards, I hope you like them.

These cards could be modifications of some cards or they could be cards that would be present in other civilizations, but that would be new for some. Basically they would be “homologous” (so to speak). 1. Shipment of fishing boats for civilizations that do not have them: Europeans, Africans, Americans, Incas and Indians should have them. A shipment of fishing boats at age 1 for a more viable opening of the sea. The Asians already have this and also the pre-Columbian civilizations of TWC. (E…

I don’t understand why the developers refuse to add sea trade routes on the old maps.

Master Surgeons: (Age II) Surgeons can be trained at the Church and heals +50% hit points.
Note: I think this card should be a technology from the town center or the church.

Advanced Balloon: (Age IV) Ships an Advanced Hot Air Balloon.
Note: This card should have infinite uses and be exclusive to revolutions.

I don’t understand why the developers refuse to add sea trade routes on the old maps.

Also treasures in the water.

I think maps like florida, yucatan and caribbean maps could also have ‘treasure ships’ as ‘mines’, just like the panama map currently.

I think the treasure ships being a unique thing is fine. And I find water treasures are generally ignored since there isn’t an explorer equivalent on the sea. Maybe if there was some kind of flagship that could heal like the explorer then they’d be more appealing and warrant being added to old maps.

And I find water treasures are generally ignored since there isn’t an explorer equivalent on the sea.

I would still like to see water treasures on maps set before TAD.

Now that there are historical maps, why not cover more continents apart from Europe?

In some maps you get a Cathamaran or a Privateer at the start that can get treasures, like in the Horn map or the new Mediterranean.