I meant is it in their tech tree description like aoe2 civ bonuses. sorry for the confusion @Shinjux3

They were meant to be like that back in 2005, now we have so much possibilities.

Not that I am saying that rework everything, just a brainstorm if you will to what could be.

Complete reworks are not realistic. But many underused elements of the old civs can be made more viable without altering the overall playstyle, just for fun’s sake.

They could maybe give a trickle of expirience for cards? or to be assign to x building to increase such trickles, ex assign them to trading post to give +10% extra of the selected resource or something like.

Perhaps with native populations. Garrison in the TP and generate experience.
Above I also proposed that they have the ability to receive shipments from the metropolis after the industrial age.

The Philosopher Prince should be the set up politician: 2 settlers + something I have no idea of.

It could grant some technology or some bonus.

The problem is that there is a card called Mercenary Loyalty that reduces its price, i think that free infinite mercenaries is very OP. I would suggest that the “Wallenstein’s Contracts” upgrade, in addition to its current benefits, reduces the amount of population occupied by mersenaries by -1 and increases the number of mersenaries you receive with each shipment of mersenaries infinites +1 of each type. In addition, the mersenarios in the tavern train faster. Also that they return the previou…

Could also re-enable the mercenaries that you have been sent so far without the need to advance to the imperial age. And in the imperial age reduce the mersenario population by -1. (Plus current benefits)

What is promised is debt. I hope you like it.

Prologue: Note: It is important that you read so that you do not miss the details, but if you want to get to the point, start reading in ‘General concept of mechanics’ and below ‘Artistic concept and gameplay.’. Next I will present a complex idea about what I consider necessary for the usefulness and biability of European cattle to be as practical to use as African cattle are now. I had made some proposals related to this aspect of the game in other forums and my proposal seems to have been l…

The pens would have to be redesigned so that the animation of milking or shearing looks good. FE has good artists and they will surely do better than what I proposed (if they do, of course). But I would love it.

For those who say that this would be something OP, I would say that this is similar to a sea strategy. It would not be an opening strategy and you will depend on cards to make it biable. For instance:

The card of 7 infinite sheep + a corral would be reduced accordingly and the corrals would be more expensive in wood.

The card currently enables cows in the corral, but it is better that they are accessible from the beginning with a maximum of 10 and a price higher than that of the sheep.

This way the player can use cattle later even if he does not have cattle decks. Such as someone who does fishing without having opted for an economic strategy of the sea, it would not have the same benefits as if you used the cards.

For civilizations that do not have access to the arsenal, in case of allying with minor facsions it would be good that in those places exclusively for facsions without arsenal, there are 3 improvements available:

This would make native allies more useful for civilizations that lack these technologies. For example, when the Aztecs take the alliance with the Jesuits and cannot improve the reach of the conquerors because they do not have arsenal. This would be more useful to the natives for civilizations without gunpowder and at the same time it would give more balance in the game and usefulness to the natives.

Another example would be an alliance of Aztecs with the Cree where they have access of anti-infantry rifles:

Captura de pantalla (407)881×376 41.7 KB
This will greatly improve the natives for civilizations without access to the arsenal. It would even seem fair to me that the upgrades ‘flintlock rifle’ and ‘paper cartridges’ were also available in these native villages. (If the ally is a skirmisher or musketeer, of course)
4 Likes
[Minor Natives topic] Post here your ideas for every single minor natives so the devs can look at
How to make the native semi-civ more useful?
When are Aztec Coyotes going to be buffed?
Renewals to the original content and its first two expansions
Improving the viability of Indian wonders for treaty mode or extended play
Self explanatory images to solve the problem of india infantry training time and their almost useless artillery... in treaty and long games
Treaty changes on the old civilizations
Ekdal1378 November 1, 2021, 1:06pm #147

The issue with no europeans is that have specialized cards as combat of yumi archers, knight combat… instead cav combat or range infantry attack…

But the arsenal encompasses a wide range of units, so militarily it puts them very far.

Look at this analysis and explanation about the card of herding of the Indians. The man scoffs at this card as he explains: 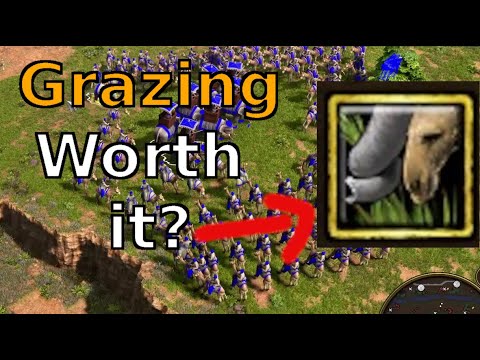 My proposal to improve it is:

Move it to age 4 and expand its effects accordingly.
Only generate wood and no longer generate food.
Also affect the sacred cows.

For the Ottomans we could substitute the card ‘15 barbarian corsairs’, as it is useless in the treaty. The best would be a native ally.

The Berbers could be a good complement to the Ottomans. 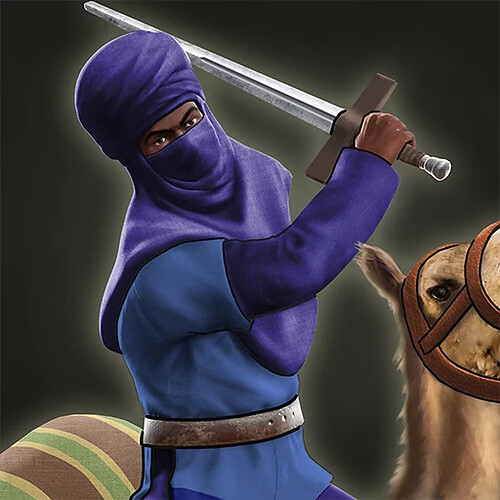 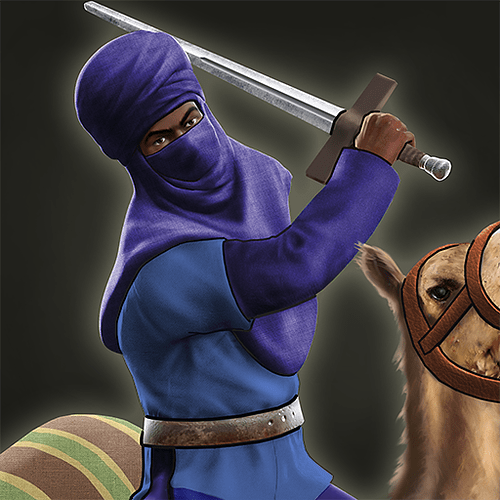 The Berber Camel Rider is a melee cavalry native warrior in Age of Empires III: Definitive Edition - The African Royals that can be trained at a Trading Post built on a Berber settlement. Musket Attack (automatically activated when attacking;...

objectively, the carib blowgunners sort of fit for ottoman as well, if we use the campaign as justification

thing is, ottoman dont really have issues dealing with infantry, their issue is more just cavalry and bulk.

When we do a fishing boom, once the water resources are depleted, the fishing boats become useless and you have to sacrifice them to make room for population.

Wouldn’t it be better to recycle them instead of eliminating them? Recover the wood that you invested with the fishing boats that you will no longer use.

With the condition that they must be inside the dock so that the player does not re-cycle them in case the opponent is attacking them. Well, if the player recycles the fishing boats while they are attacked, it means that they are trying to rescue instead of recovering.

Scout Cards usually award one dog and one skill to each scout. Improve the attack and its resistance points. But I think that for them to be viable I would have to deliver something else. Could deliver a trading post cart or a number of experience points?

A lot of explorer cards definitively need a buff. I think some solutions could be:

I recently made a suggestion for the Port explorer, and I agree that most of the european explorers could have different mechanics.
They basically follow the standard of the american frontiers man with a racoon on its head.

For Ports for example, most of the explorers were Knights. Carrying a rifle was beneath them.

“Even with the advent of gunpowder warfare Portuguese Fidalgos (Nobles) maintained the illusion that a heavily armoured knight was still the best warrior on the battlefield and that a pikeman or arquebusier were little better than medieval farmlands with spear and scythe.”

I’m only writing about what I’m familiar with. Please expand the list if you have any new idea. I’d still use my favorite, Spanish Gold, as a good standard for changing a totally useless card into a really viable strategy.

Has anyone tried the new Carbine Cavalry and Sharpshooters for the US??

I think it is weaker than a dragon, but cheaper and with greater reach. I’m not really sure. I think it’s a little better than before. The rate of fire was also improved a bit.

It is already more useful and I think it should be left that way because the US will centers in the infantry. The carabinero would only be complementary.

The European politicians are also very out of date compared to new age-up mechanics:

Politicians are very lacklustre and boring compared to the varied age-up options for the newer civilizations. New ones like the Logistician and Mercenary Contractor have taken this in the right direction but there is a lot more that could be done with the rest. They should grant short term benefits like they currently do, but also grant small buffs that can carry through the rest of the game. That would give more depth and make it less of an obvious choice based on which one grants the best shor…

Per shipment would be way too strong. If the Inventor provided a single shipment of books that would be more reasonable.