Many have already seen the work that has been done to come up with a proposal to help developers update minor civilizations, natives, religious cults, ethnicities, local populations, or whatever you want to call them. The work consists of carrying out a review with the purpose of making the alliances more useful, either by redesigning what exists and/or implementing new features.

The intention of this forum is to show the result of how they could look like in the future and because the forum in which we proposed our ideas is full of discussions, I have decided to create this forum to give a better presentation free of discussions and everything can be see more clearly because along the way some things were discarded and new ideas emerged.

Also for those who only read the covers and not the entire forum, they will be able to have a better appreciation now.

First of all thank to @SimilarOwl0320 for starting this very constructive initiative. It was a good idea that apart from demanding “improve ancient natives”, the community could propose how each minor faction could be improved separately. Making this new forum was my idea, but it was with the help of SimilarOwl0320, who reviewed each of the proposals and organized them in an orderly and easy to assimilate format.

NOTE: The presentations are arranged in alphabetical order as they appear on steam (Steam Community :: Guide :: All native alliances), and each presentations is credited to whoever made the submission. If something is discarded or something is not included, it does not mean that we do not like it or we discard it, it is just a way of transmitting the general intention of the original forum.

This is the original forum:

African natives just put almost all previous minor natives to shame, they are so good that they make others look bad. So let’s make a community topic with ideas on how to improve/incentivize/buff non-african natives so we can hopefully help the developers into finally rework minor natives. The rules are: Just one minor civ per reply, so we can keep a good track Post and explain why current techs/ units should be updated Post and explain why new techs/units belong to this tribe Pos… 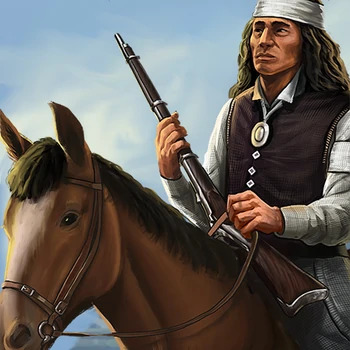 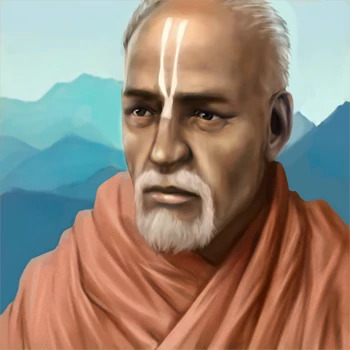 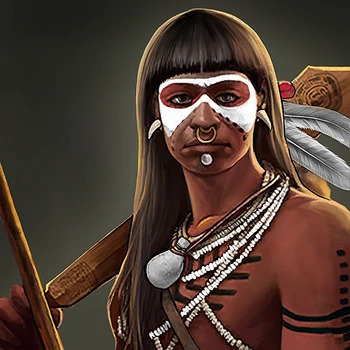 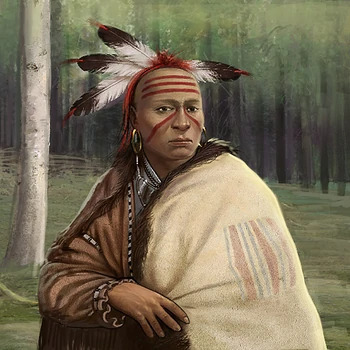 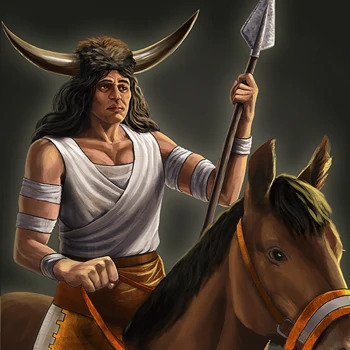 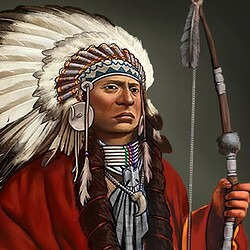 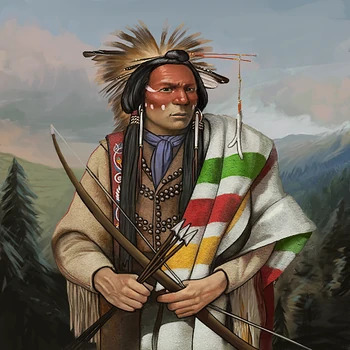 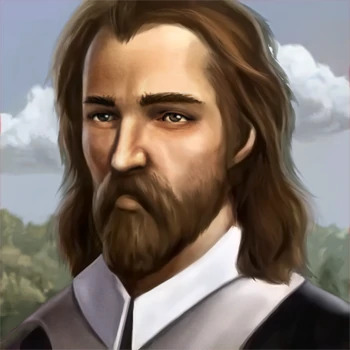 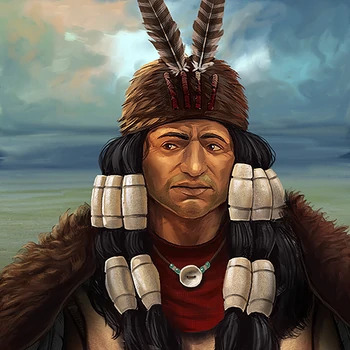 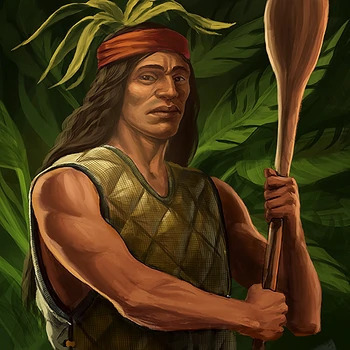 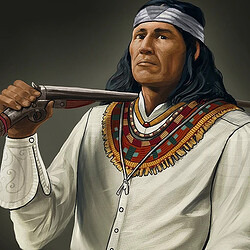 Navajo Rifleman: Back as a rifleman unit. 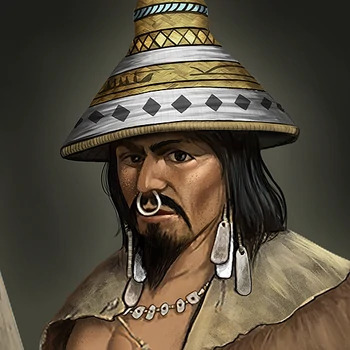 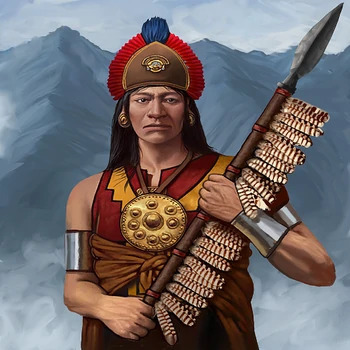 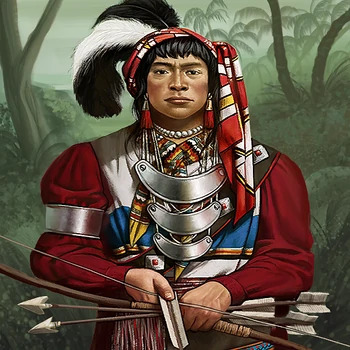 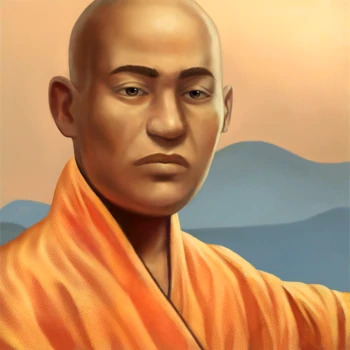 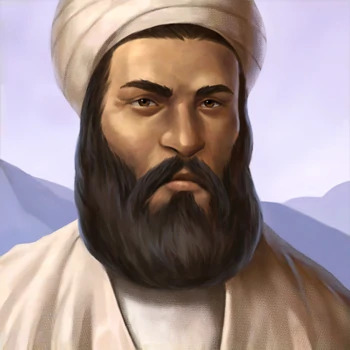 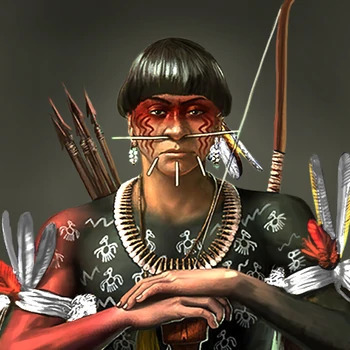 My suggestion: +1 range with every buff and poison damage after the ‘Tupi Poison Arrow Frogs’ update. 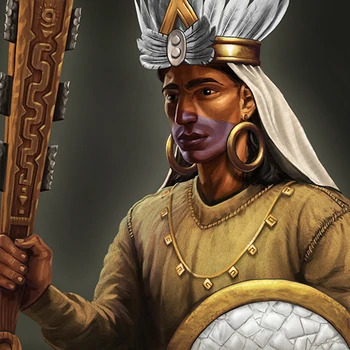 With the changes that have taken place in the native Asian Bhakti and Sufi, these proposals I think would be altered a bit. @Similarowl0320, What would you propose as a result of these changes and this new unit (Qizilbash)?

I’ve got a few leftovers techs! I do believe War elephant or tiger claw should be moved to another minor civilization.

I see that some requests regarding Native Americans are being fulfilled, however, here we are much more ambitious.

It seems that they are constantly working on it and implementing new features little by little. But I hope that eventually Native Americans and Asians fully catch up.

Nootka Cypress Handcrafting (250w, 250c): The Nootka handcrafs with cypress increasing the resilience and value of your buildings and ships.
New Effect: Boats and buildings: gain +10% HP and +10% Build XP. When your buildings or ships are destroyed by your enemies, you receive 20% of their wood cost back.

This upgrade is similar to ‘Byzantine Legacy’ from House of Phanar. I like the idea that it returns a bit of its cost in wood, but it doesn’t need to be that expensive considering these effects are similar and the cost of this royal house tech is 125 wood + 125 coins. I’d say a price of 150 wood + 150 coins would be fine considering the wood returns, but it doesn’t increase hit points as significantly as this upgrade. ( Once researched, it increases the hit points of buildings and ships by 15%.)

This makes me conclude that in fact we were more cautious when proposing novelties than the development team, since we had a complex of “what you propose is exaggerated”. XD I would really like to see many of these things materialized in the game.

This makes me conclude that in fact we were more cautious when proposing novelties than the development team, since we had a complex of “what you propose is exaggerated”. XD I would really like to see many of these things materialized in the game.

I remember one from Shaolin Temple that would give a free shipment, but the very next card you select would arrive twice as slow.

In their place, it’s “Royal card games” which is slightly cheaper and instead of the card arriving slower, the tech is rather slow to be researched (but not as much as 80s)
Basically the same but the later is much better. 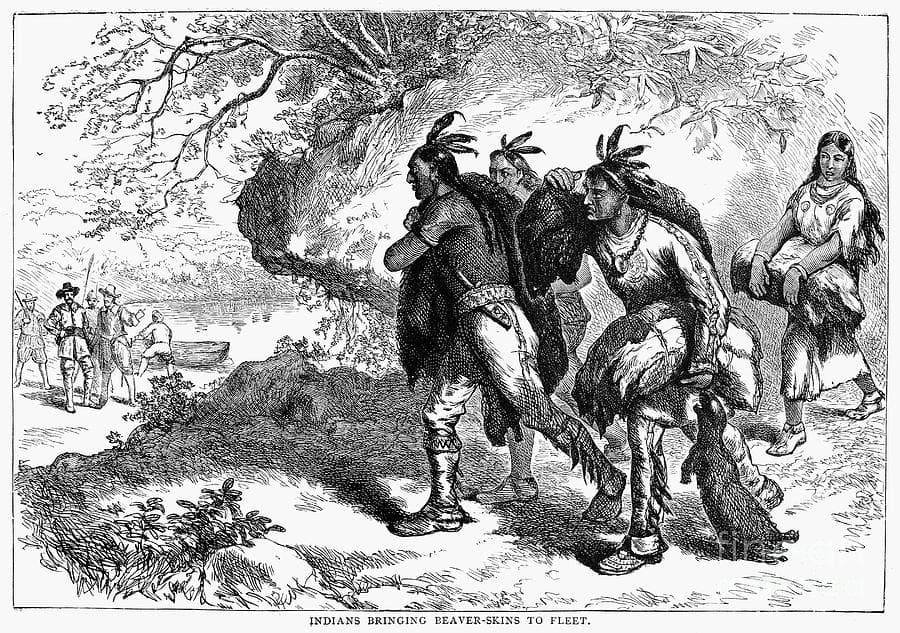 When you kill cattle, it also gives you 10 coins if they are sheep, or goats or 15 if they are cows, water buffalo.

Zapotecs only ever lived in a relatively small territory in Mexico, so I was thinking either they should be removed, or they should at least put more maps set in Mexico and remove Zapotecs and Mayas from South American maps, where they seriously don’t belong.

I believe that not only the territory that has been avoided is considered, but also the territory that they managed to influence beyond its borders. I don’t know how much the Zapotecs were aware of the environment that surrounded them, but it sure went further.

Considering this I think the Mayans might even be on the map in Florida as I think they traded with Native Americans but I’m not sure about that.

Even if that’s the case (which I doubt), it is still reslly weird seeing Mesoamericans in South America.

They traded with the gulf coast but I wouldn’t go as far as putting them on the Florida map. Maybe putting them in the Caribbean would be as far as they should be stretched. 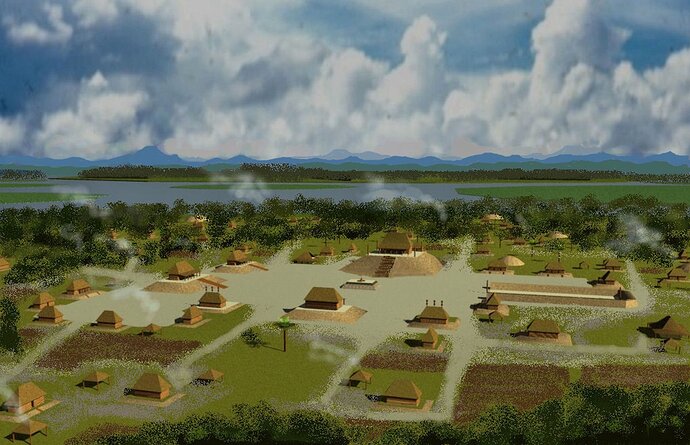 The Mesoamericans in South America make no sense though. They need a new minor native such as Muisca to take their place.

Just one new native would be the absolute minimum.

Muisca would be reasonable for the Andes maps, Orinocco, and Amazon. They’d probably need another map in the Colombian region such as Chocó to justify them.

Maroons could also act as a replacement for the Mesoamericans in South America and could be used much more widely than that.

Ideally, I’d like to see both of those as well as Jivaro in the northern parts of South America. In the south of the continent, they could also use another native to replace Mapuche if they ever get elevated to full civ status. Maybe Charrúa could be that replacement.

From South South America, I can think of Tehuelches. They’re even already mentioned in the game.

Tehuelches would be a good option, they seem most similar to the Mapuches. What is the reference to them that’s in the game?

In the compendium entry for the Patagonia map.